Man who stole by stretch in VRSA is in preventive detention 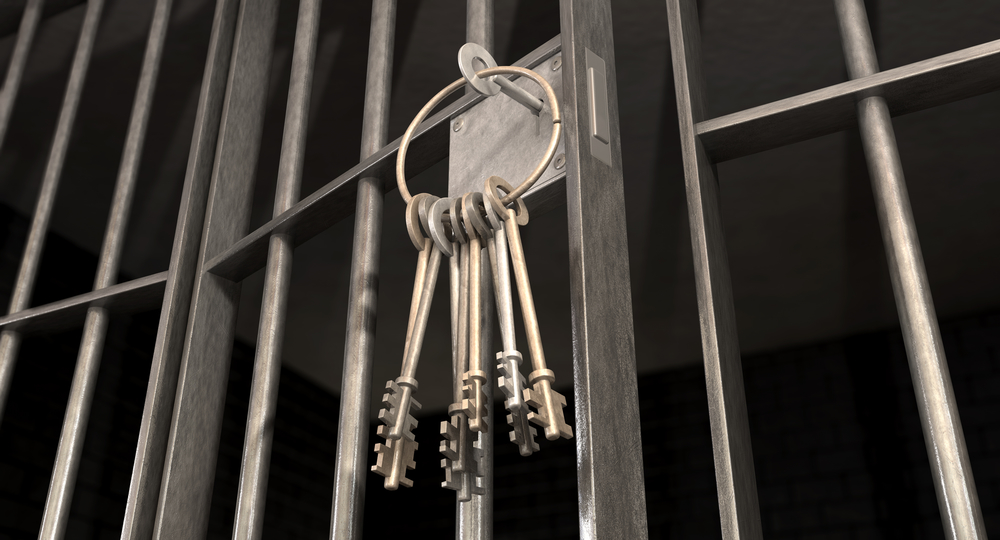 A 39-year-old man suspected of theft and robbery in Vila Real de Santo António, Monte Gordo and Albufeira was detained by the GNR on Tuesday, the 15th, in Tavira, and will await trial in preventive detention.

On Monday, March 14th, the man stole a gold thread from the victim's neck.

«Following the action, several investigative steps were carried out that made it possible to identify the suspect and associate him with the practice of other crimes that occurred in Vila Real de Santo António, Monte Gordo and Albufeira», according to the GNR.

This investigation made it possible to obtain an arrest warrant, which was executed on the 15th. In the same action, a 48-year-old woman was accused, suspected of being an accomplice of the man who was arrested.