Royal taxation is the theme of a conference in Loulé 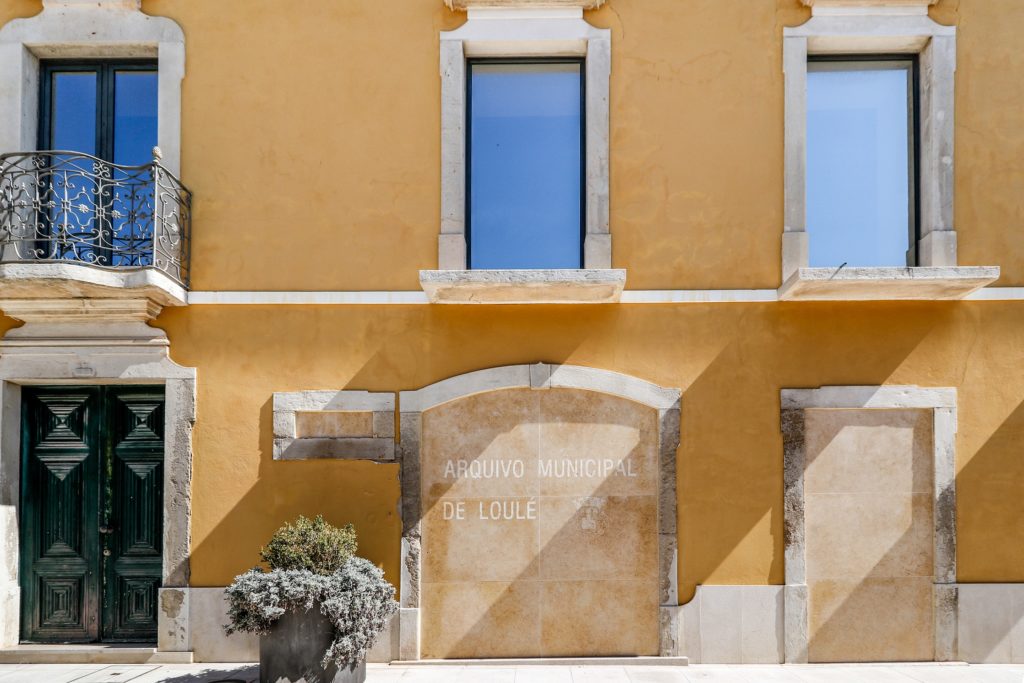 “Municipal participation in royal taxation: the order of 1468 in Loulé”. This is the theme of the conference “Loulé on the timeline” that Catarina Rosa will present, on the 9th of April, from 15:00, at the Loulé Municipal Archive Professor Joaquim Romero Magalhães.

In the XNUMXth and XNUMXth centuries, the royal power requested, on several occasions and for various reasons, the collaboration of the councils through the satisfaction of requests.

«These subsidies constituted a general charge of an extraordinary nature and were levied on the individual property of taxable persons», recalls the Câmara de Loulé.

This conference deals, precisely, with one of these subsidies: the request for 60.000 florins voted in the Cortes of 1468, from which two notebooks (still unpublished) referring to its collection in Loulé have survived.

Indeed, it is intended to address its context, its motivations, the sociology of taxpayers and the ways in which its collection was carried out in this Algarve village, with a view, however, to a broader reflection on municipal participation in royal taxation. and the relationship between the two powers.

She is currently a doctoral student in Medieval History at FCSH-NOVA and is developing a thesis on finance and municipal taxation in Portuguese port cities and towns (including Loulé), in the period between 1325 and 1521.