Farenses can vote until March 31 in the Participatory Budget

The selected projects will run until 2023 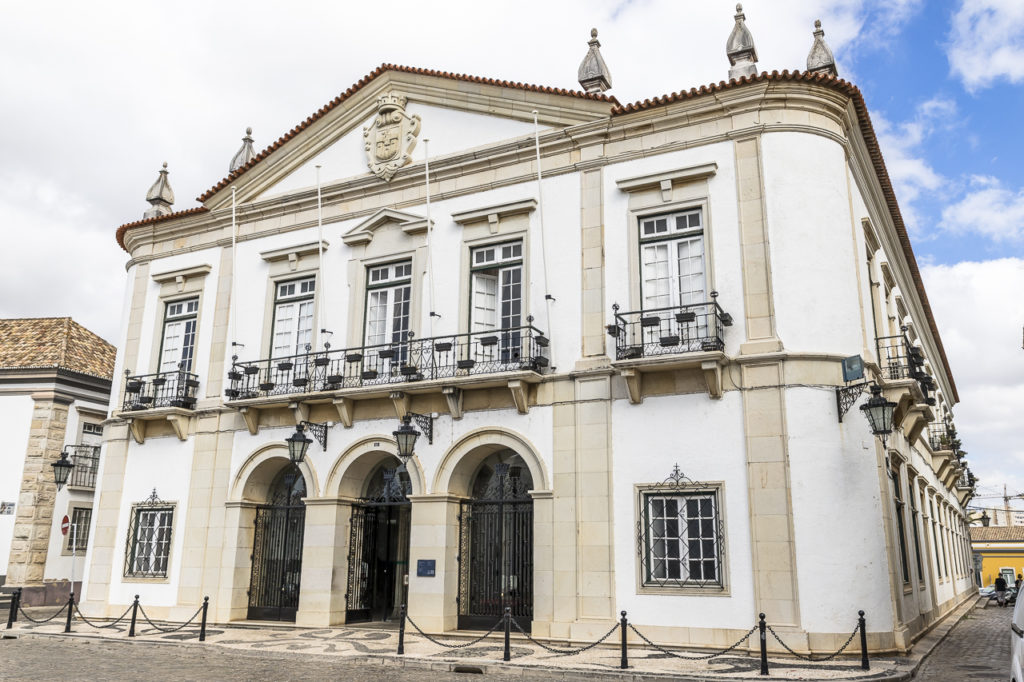 The voting period for the Participatory Budget (PB) of Faro It is open until March 31st.

After a lively period of presentation of proposals in participatory assemblies (in person) and on the Participatory Budget Portal (online), the technical committee analyzed the 24 proposals, having identified nine projects with conditions to be submitted to suffrage.

The voting period runs from last Monday, March 7th, until the next 31st.

The projects most voted by citizens will be the winners of the OP until the available budget is exhausted, and each parish or union of parishes will have at least one winning project.

The selected projects will run until 2023.

To Rogério Bacalhau, president of the City Council of Faro, «the proposal preparation phase had an excellent adhesion, with the participation of many citizens at a difficult time due to the effects of the pandemic and it was possible, for the first time, to hold face-to-face participatory assemblies and feel the wishes and desires of the citizens in relation to the county".

«We will now have nine projects to vote on and we hope that the people of Faro will maintain the spirit of participation and commitment to improving the municipality that they have shown so far», concludes the mayor.