Solidarity with the Ukrainian people and all the peoples victims of the wars was one of the topics addressed. 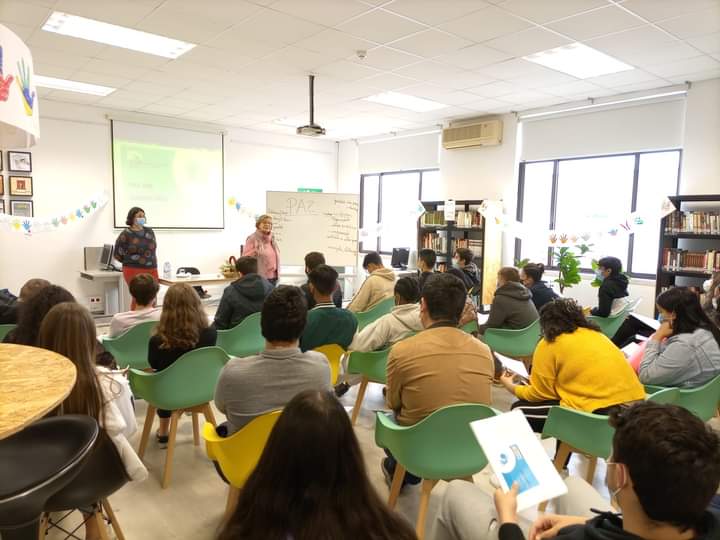 Schools of Faro, Loulé and Albufeira hosted education for peace sessions, “very lively and of great significance at the present time”, on the 10th and 11th of March.

Ilda Figueiredo and Carla Sofia Magalhães, for the CPPC, and Isa Martins, for the SPZS, energized the sessions, which included "debates on the importance of defending peace, the rejection of resorting to war to resolve conflicts, the alternatives of negotiation, diplomacy , cooperation, the defense of the Constitution of the Portuguese Republic, namely its articles 13 (equality) and 7 (international relations), solidarity with the Ukrainian people and all peoples victims of wars», according to the promoters of the initiative.

«The importance of the initiatives “Stop the war! Give Peace a Chance!”, which are taking place across the country, and the signing of the petition, which the CPPC promotes, aiming at the signature and ratification by Portugal of the Treaty on the Prohibition of Nuclear Weapons, with documents distributed to students and the schools". 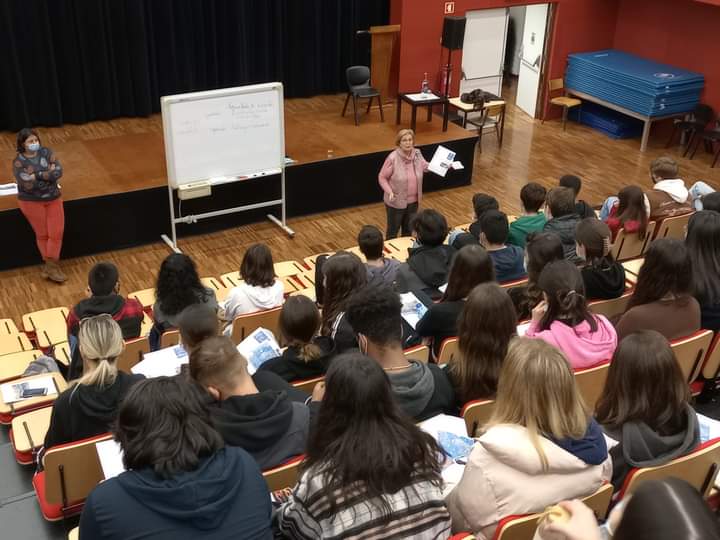 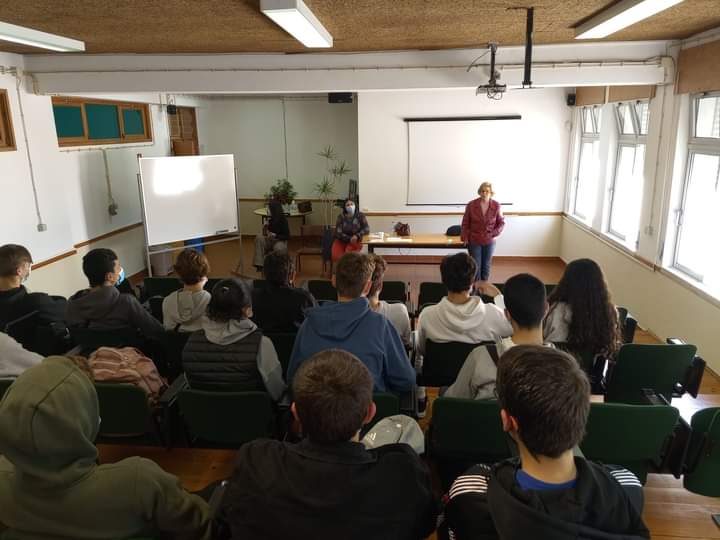