The duo that stole catalytic converters in Faro tried to run over police, but ended up detained in Olhão

According to the PSP, "mechanical material used for this crime" was seized in the possession of the suspects. 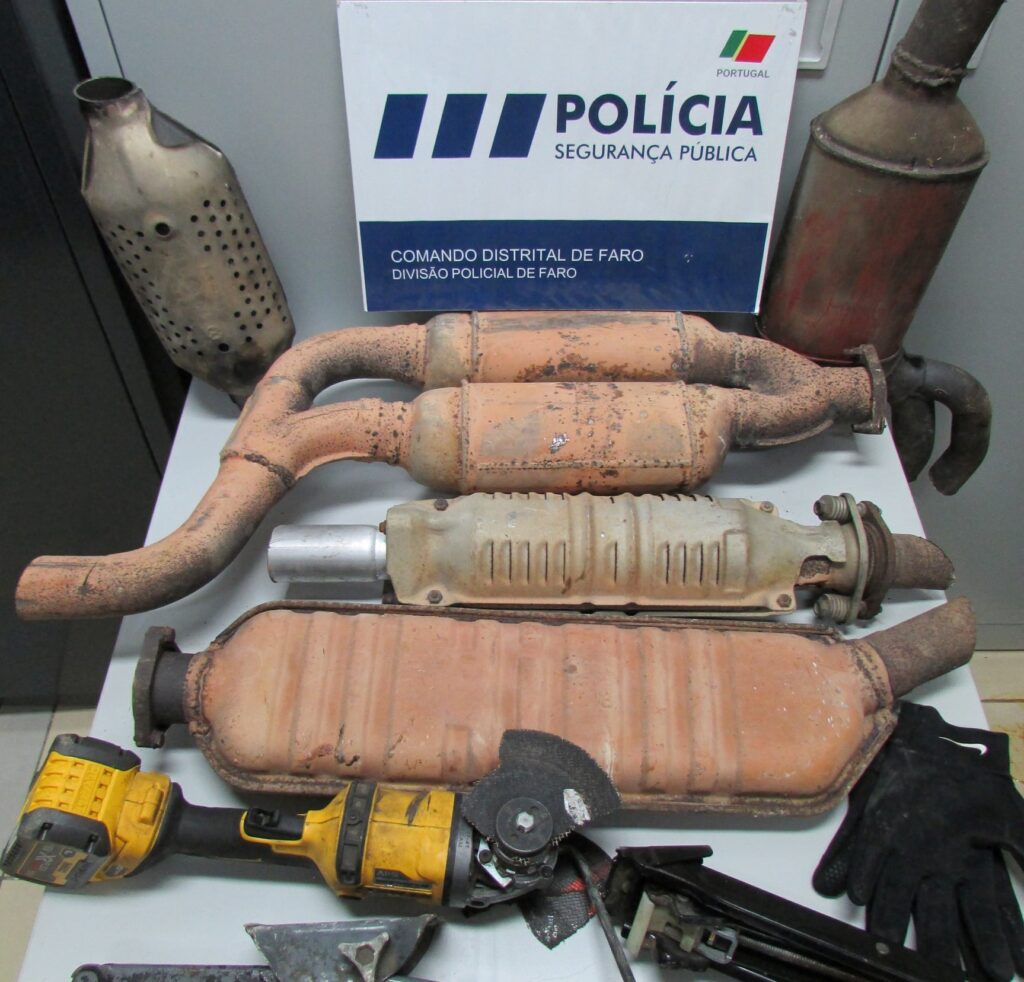 Two men, aged 40 and 50, were arrested this Tuesday, March 15, for stealing catalytic converters, in Faro. The suspects fled, tried to run over a policeman and ended up only being caught…in Olhão.

These men were detected stealing the catalytic converters during the afternoon, in Faro.

According to the PSP, «when they were leaving the crime scene, they were intercepted by police officers from the Criminal Investigation Squadron of Faro».

From there, they fled, tried to run over a policeman and were only intercepted in Olhão, with the support of the Prevention and Immediate Reaction Team (EPRI).

According to the PSP, "mechanical material used for this crime, as well as several catalysts that are suspected to come from previous thefts" were seized in the suspects' possession.