Covid-19: DGS estimates a slowdown in measures in spring

Regarding the report on the epidemiological situation of covid-19 by the DGS, which is no longer a daily one, Graça Freitas said that the process is in transition. 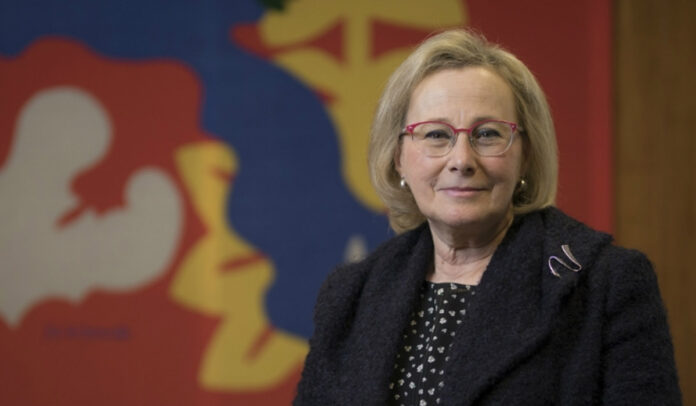 The director-general of Health estimated this Wednesday, March 2, that the epidemiological situation of covid-19 will improve in the spring, allowing for a slowdown in measures to combat the pandemic in Portugal.

Despite not indicating a concrete date, Graça Freitas said, in an interview with the Lusa agency, that the number of cases of covid-19 continues to decrease, as well as the number of hospitalizations and deaths.

“We have a positive expectation that in early April or late March” the level set by the European Center for Disease Prevention and Control will drop to less than 20 deaths per million inhabitants in 14 days.

“And so we continue to follow the evolution of mortality. Obviously we cannot say the exact day on which this will happen, but we have a positive expectation”, he stressed in the interview regarding the two years of the pandemic in Portugal, marked today.

Graça Freitas said that Portugal is one of the countries that, while still having an intense activity of the disease, has all its indicators with a decreasing trend.

"This gives us confidence that in the spring we will have a more favorable epidemiological situation than we have now and, therefore, possibly allowing further slowdowns in the measures we are taking", he explained.

Regarding the report on the epidemiological situation of covid-19 from the DGS, which is no longer a daily report, Graça Freitas said that the process is in transition.

«We produce 10 different documents weekly for different purposes and the one that is best known is the so-called daily bulletin», but «we are working with the tutelage to create a new bulletin», he announced.

According to Graça Freitas, the bulletin will have other indications that make it possible to follow “with transparency, as always, the epidemic, but without being on a daily basis”.

"What is important to say is that the system is assembled with a series of sensors that will allow us to monitor changes that occur in the dynamics of the virus and in the transmission of the disease and its severity", he said.