Postal services, fuel and salt production in the PCP MEP's journey in the Algarve

A working day that will cover the municipalities of Loulé, Faro, Castro Marim and Vila Real de Santo António 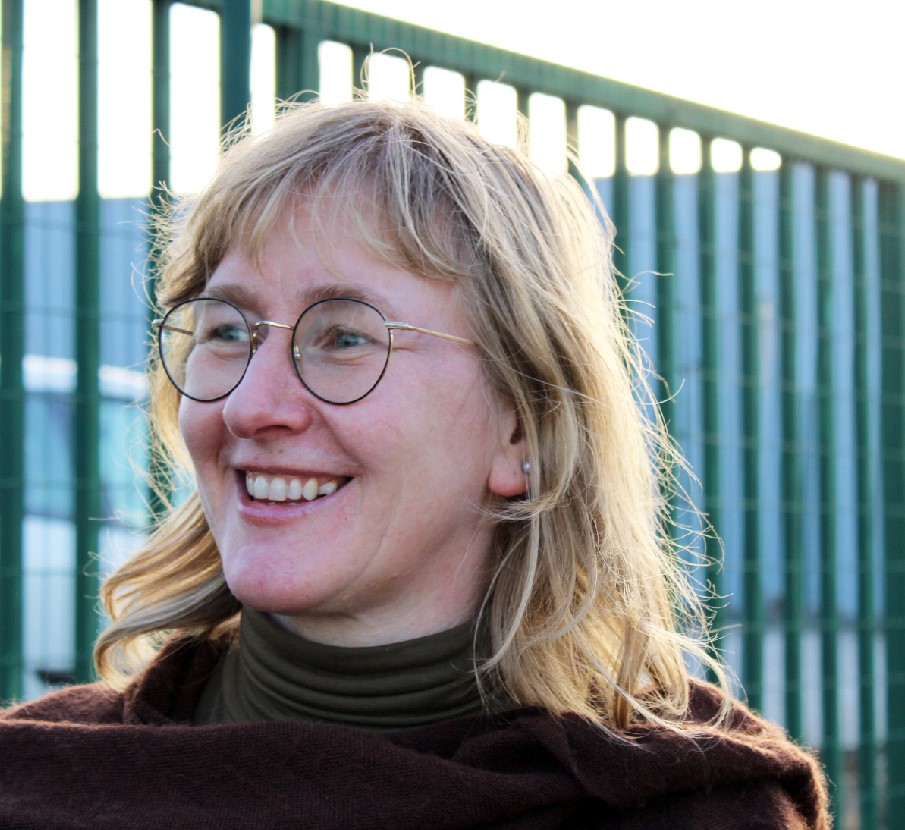 Sandra Pereira, MP for the PCP in the European Parliament, will participate this Friday, April 1st, in a working day that will cover the municipalities of Loulé, Faro, Castro Marim and Vila Real de Santo António.

The journey begins with a contact with CTT workers, next to the Loulé Postal Distribution Centre. In view of the recent report by ANACOM (the regulatory body for telecommunications), which denounced the degradation of the postal service after 22 inspections carried out in thirteen postal distribution centers of CTT – Correios de Portugal, between July 2021 and January 2022, among the such as Loulé (where the service was downgraded), the PCP considered it important to carry out this contact action to «denounce the consequences of the privatization of the company and listen to the problems of postal workers who have long struggled for better wages and for hiring more personal”.

at the airport of Faro, Sandra Pereira will have a meeting with several associations of the Taxi sector, which, according to the communists, «is being profoundly affected by the speculation around the price of fuel that results from the use that the big oil companies are making of the war and the sanctions'.

This meeting will be «an opportunity to listen to the concerns of this sector and make known PCP proposals around price regulation (maximum prices), tax relief measures - end of double taxation of VAT on ISP and end of the additional to the ISP – and support for micro and small enterprises'.

During the afternoon, the MEP from the PCP will be in contact with salt producers from Castro Marim, «once again valuing national and regional production as a factor of progress and sovereignty».

At the heart of the discussion will be the rules on organic production and the labeling of organic products that have been debated in the European Parliament. This issue led to «a recent intervention by the PCP against the possibility that salt production techniques with negative environmental impacts, such as mine and vacuum salt - whose extraction causes destruction of ecosystems and use water intensive – as Germany wants'.

The day ends with a Public Session at 17 pm in the Vila Real de Santo António Parish Council hall on the theme “The war in Ukraine, the role of the EU and the fight for Peace”.

According to the PCP, this initiative will be “an opportunity to know and condemn the path that led to the worsening of the War in Ukraine, to warn of the dangers of the current escalation and to point out the paths of the struggle for peace”.