Lagos Sailing Club will have canoeing

Through the “Mais Clube Protocol”, the Portuguese Canoeing Federation will provide the sports equipment 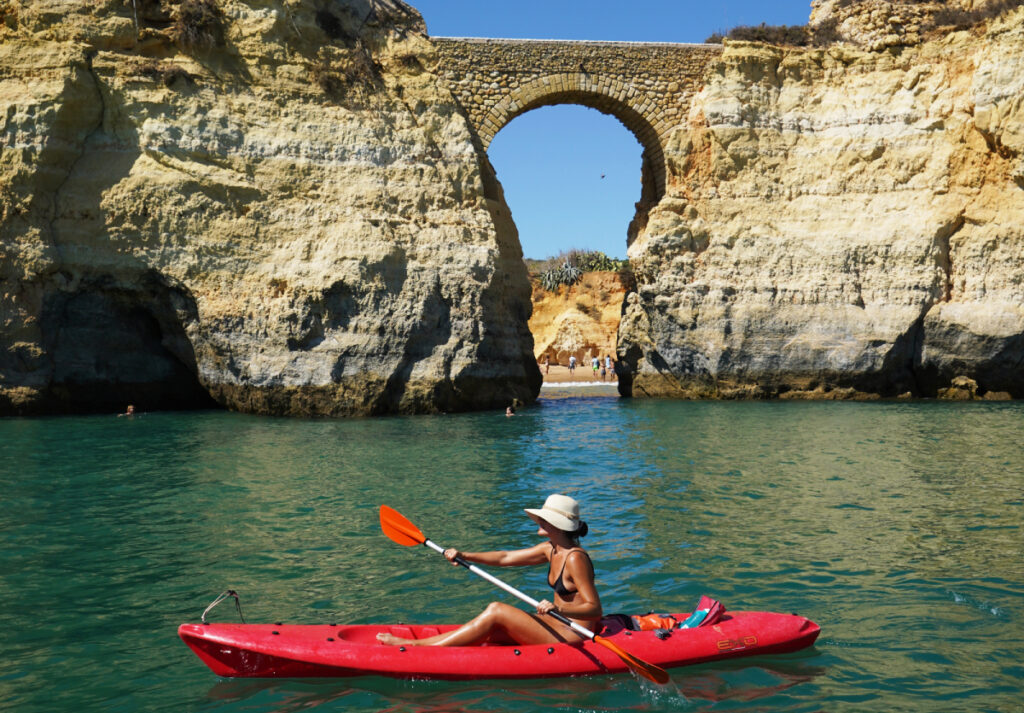 The Clube de Vela de Lagos will now have the canoeing modality, announced the City Council this Friday, March 25th.

The municipality approved, at its last executive meeting, a cooperation protocol with the Portuguese Canoeing Federation and the Clube de Vela de Lagos, with the aim of promoting the development of canoeing in the geographical area of ​​the municipality for a period of three years.

The implementation and teaching of canoeing in the municipality of Lagos is expected to begin throughout this year, initially at sea and later at the Bravura Dam.

Through the “Mais Clube Protocol”, the Portuguese Canoeing Federation will provide the sports equipment, consisting of three kits, which comprise a kayak, vest and polyethylene paddle.

«The Clube de Vela de Lagos is committed to ensuring the conservation and maintenance of the sports equipment provided, as well as promoting and teaching the activity to those interested», says the municipality.

The Municipality of Lagos undertakes to «sharing the security deposit for the three kits made available».