Cycling: José Poeira Trophy to be disputed in Odemira 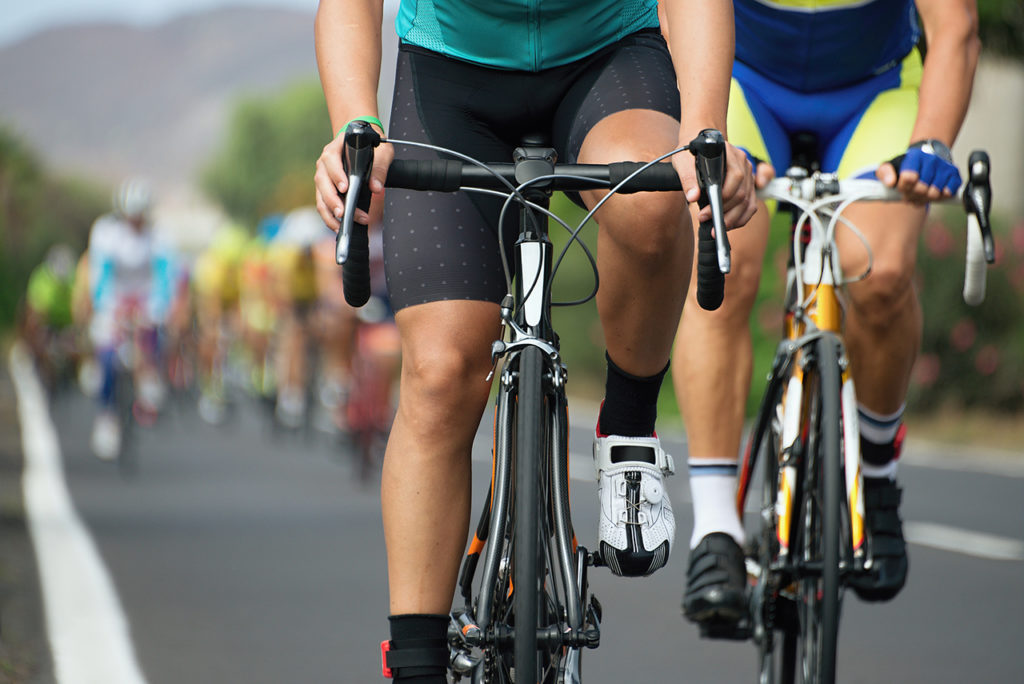 The 7th José Poeira Trophy, which includes two stages of the Portuguese Junior Cycling Cup and the Jogos Santa Casa Paracycling Portuguese Cup, will take place on the 2nd and 3rd of April, in Odemira.

The event takes place from 14 pm on the 00nd, starting in front of the Parish Council delegation in Zambujeira do Mar.

At 15:00, the second stage of the Portuguese Junior Cycling Cup begins. Both stages will be individual time trials, in a course of 23,4 kilometers (km).

On the second day of the event, the third of the Junior Cycling Portugal Cup, the race starts at Avenida Marginal, in Vila Nova de Milfontes, at 10:30 am, for a course of 129 km, with the finish in Odemira, in front of the Sports Complex.

After this route, at 11:00 am, in Boavista dos Pinheiros, the second stage of the Portuguese Cup Jogos Santa Casa de Paraciclismo starts.

The Trophy pays tribute to José Poeira, a native of Odemira, “who entered cycling in 1977, building a successful career in competition and who is currently the National Selector of the Elites, Under-23, Juniors and Cadets categories”, says the Municipality. from Odemira. 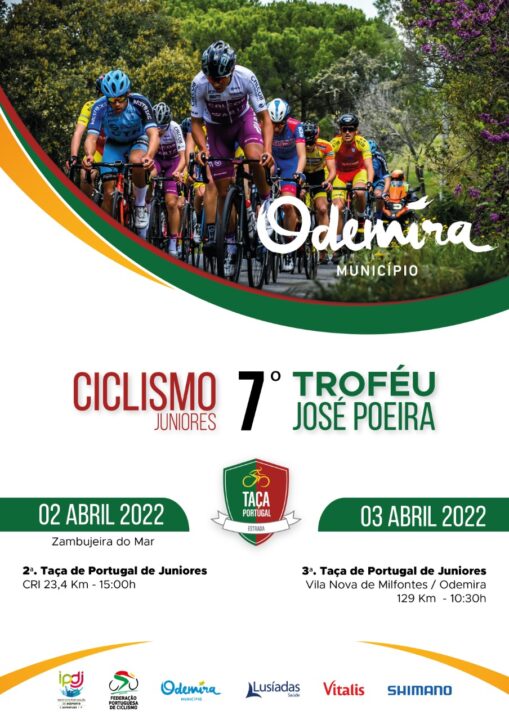