Exhibitions can be seen until May 21

An exhibition by António Alonso and a group show that brings together works by 18 artists will open on Saturday, the 2nd, at 17:00, at the Centro Cultural de Lagos (CCL), where they can be seen until the 21st of May.

Orlando Franco and Patrícia Trindade are the curators of the exhibition “Notes on empathy and alterity”, which includes the works of eighteen artists and can be seen in room 1 of the CCL.

“Based on the pandemic context and the recent invasion of Ukraine, the works on display are based on themes such as empathy, compassion, integrity, trust and freedom arising from individualism, dehumanization and confusion inherent to these very current issues. The very interdisciplinarity and plurality of the selected works help to design a non-linear narrative, also ending up raising reflection and debate», describes the Câmara de Lagos. 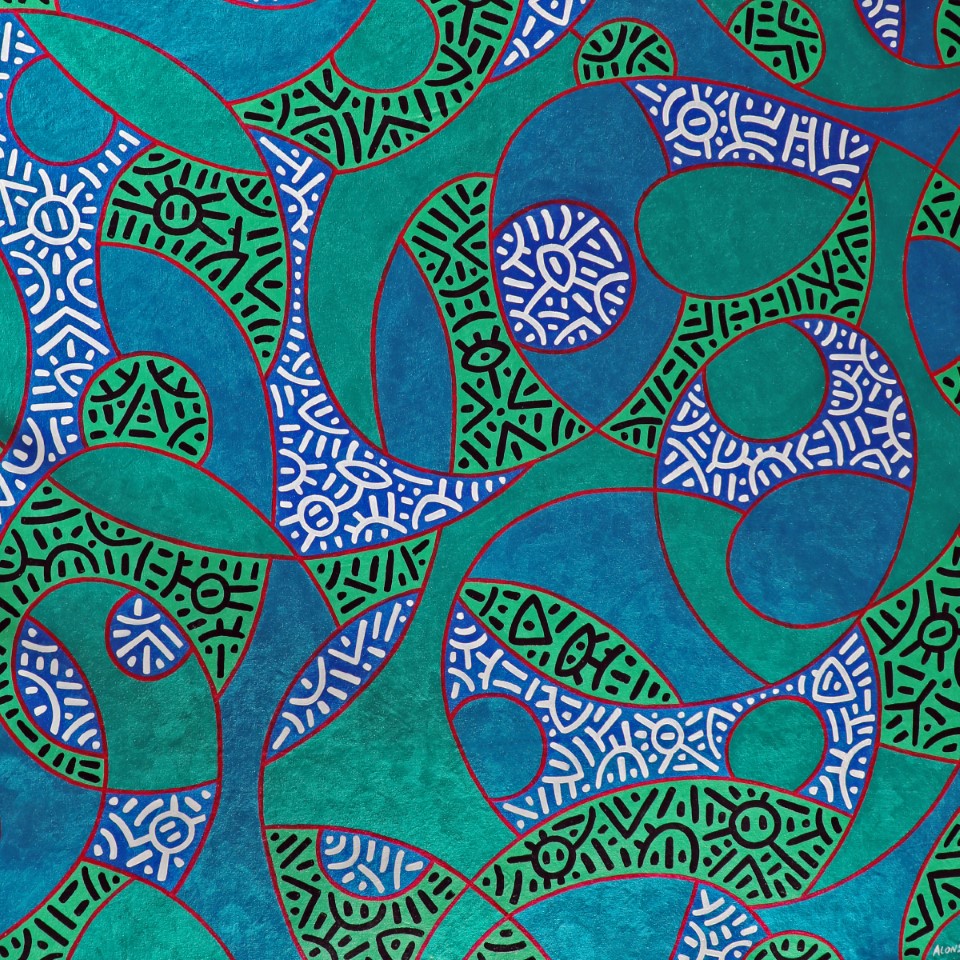 In rooms 2 and 3 of the CCL, the exhibition “Com os pé nas Nuvem” will be on display, where António Alonso, an artist who lives and works in Barão de São João, presents works «created from the period of confinement and pandemic crisis, which inspired the artist to use themes such as silence and uncertainty in a deconstruction and simplification of the human figure where animals, forms and coded rhythms coexist».

The two exhibitions can be visited free of charge until the 21st of May, from Tuesday to Saturday, from 10 am to 00 pm.

Until April 16, the exhibition of the candidate projects of the 1st edition of the Regional Architecture Prize, by the Algarve Regional Section of the Ordem dos Arquitetos (Room 0) will continue.