Underwater archeology campaign presented to the public in Portimão and Lagoa 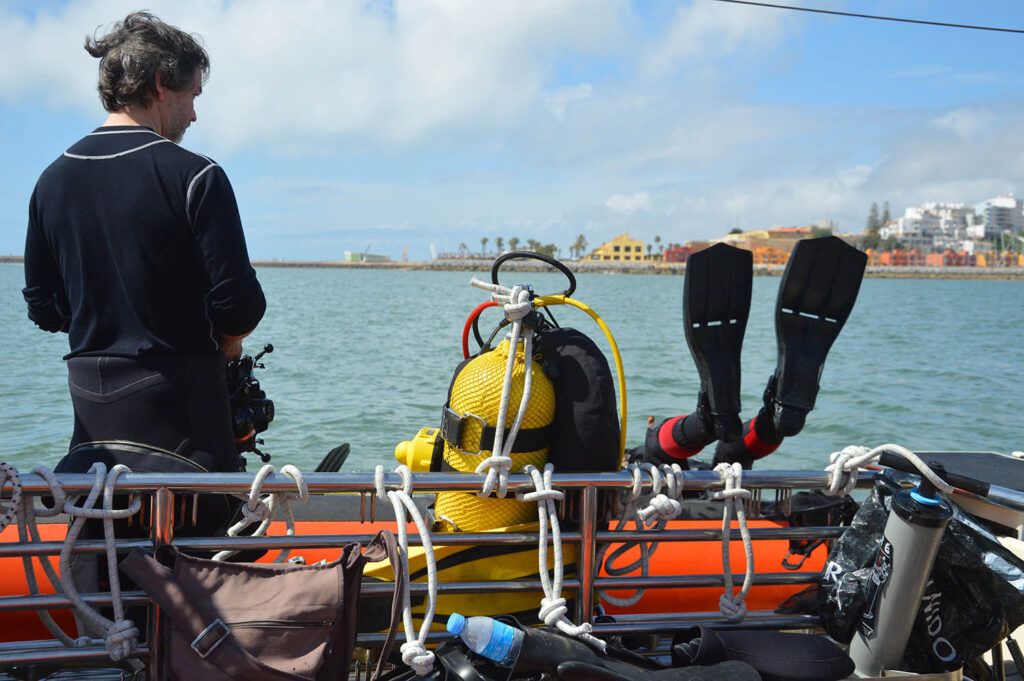 The first sea campaign of the Water World project, which is taking place at the underwater archaeological site Arade 23, located between Lagoa and Portimão, between March 14th and April 1st, two public sessions will be presented, in Portimão and in Lagoa, this Thursday, the 24th, and on Friday, the 25th of March.

The campaign is part of the Water World Project, financed by the Culture Program of the EEA Grants Financial Mechanism and operated in Portugal by the National Center for Nautical and Underwater Archeology of the Directorate-General for Cultural Heritage (CNANS/DGPC).

CNANS technicians from the Directorate-General for Cultural Heritage, in partnership with colleagues from the Norsk Maritimt Museum (Maritime Museum of Norway), are applying and developing georeferenced underwater photogrammetry methodologies in the context of a shipwreck dating from the XNUMXth century.

The sessions, which count on the participation of the CNANS/DGPC and the Norwegian Maritime Museum teams, are scheduled for the Portimão Museum Auditorium, at 18:00 on Thursday, the 24th, and for the Casa do Real Compromisso Marítimo de Ferragudo, at 18:30 pm, on the 25th.

The Arade 23 campaign is part of the Water World project's bilateral relations program and aims to articulate the photogrammetry methodologies used by partners from the donor State (Norway) and Portugal.

Alongside the collaboration of local entities, namely the Municipalities of Lagoa and Portimão, this campaign also counts on the participation of specialists from CHAM – Center for Humanities of Universidade Nova de Lisboa.

The Water World project aims to empower the CNANS of the DGPC through the development of recording methodologies, useful for the monitoring and dissemination of underwater cultural heritage, based on the previous experience of the institutions involved.

Budgeted at 995.000 euros from the EEA Grants Financial Mechanism, the Water World's objectives are the safeguard, protection, conservation, monitoring and dissemination of national archaeological cultural assets from water-saturated environments. It is a project to be developed in four years, promoted by DGPC/CNANS in partnership with Norsk Maritimt Museum.