Admission is free but registration is required 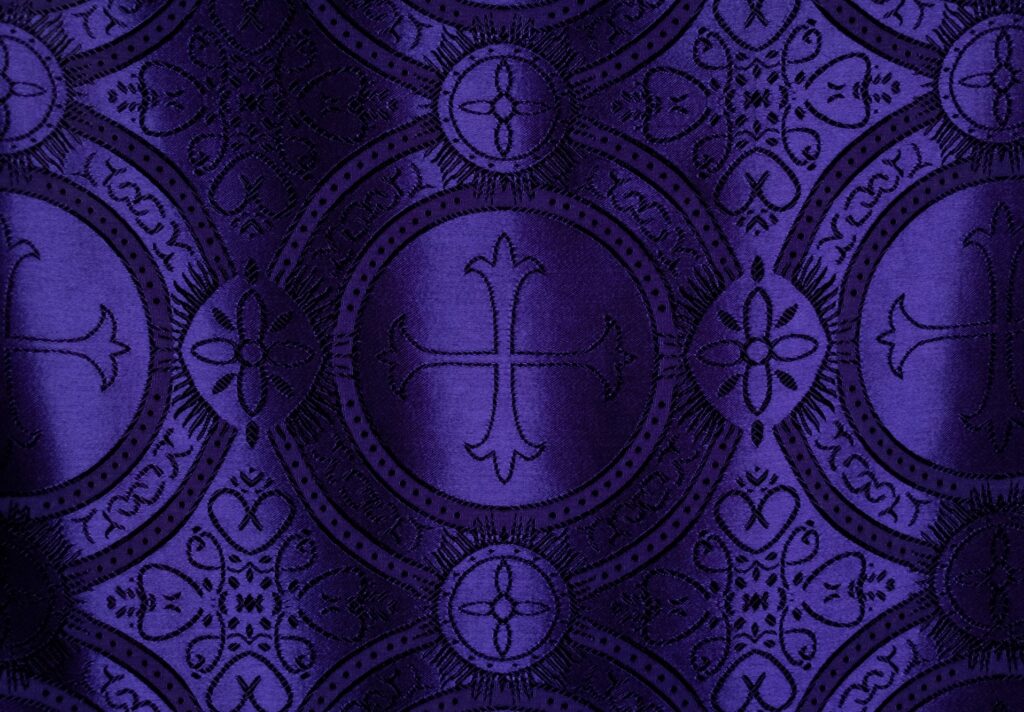 This event is the result of a partnership between the Municipality of Lagoa, Santa Casa da Misericórdia de Lagoa and Ideias do Levante – Associação Cultural de Lagoa, with the aim of promoting the religious artistic heritage of the municipality and making known religious spaces, artists, instruments and works by Portuguese and foreign composers.

According to the Ideias do Levante association, this concert also aims to raise funds for the Santa Casa da Misericórdia de Lagoa. Donations can be sent to IBAN PT50004570604000764221151 or can be delivered before or after the concert, at the entrance of the church.

Salomé Matias is from the Algarve and began her musical studies at the age of 5 at the Academia de Música de Lagos, choosing the piano as her instrument.

At the age of 11, he began to study the transverse flute, which he later chose as his main instrument. She simultaneously completed the 8th grade of the flute and piano course in 2011, under the guidance of Professor Maria João Cerol and Professor João Luís Rosa.

That same year, he joined the University of Évora in the field of Interpretation – Transverse Flute, where he continued his studies with Professor Anabela Malarranha.

Between 2013 and 2019, he taught the subject of transverse flute at the Regional Conservatory of Alto Alentejo and Escola de Artes do Norte Alentejano.

At the age of 15, he joined the AMA in the clarinet class of Professor Jorge Camacho and, in 2012, completed his Degree in Clarinet with Professor Étienne Lamaison at the Department of Arts at the University of Évora.

As an instrumentalist, he played with The Gift, Wanda Stuart, Corvos, Nuno Guerreiro, Cuca Roseta, Rita Guerra and is a founding member of several groups, including the Clarinet Quartet of the University of Évora, Lutosduet, Ricky Foxtrot, Kamal and Open bar.

In parallel with his activity as a clarinetist, he attended courses in orchestral direction with Maestros Mitchell Fennell, Pedro Ralo, António Menino, Alberto Roque and, particularly, with Kodo Yamagishi, assistant to the S. Carlos orchestra. 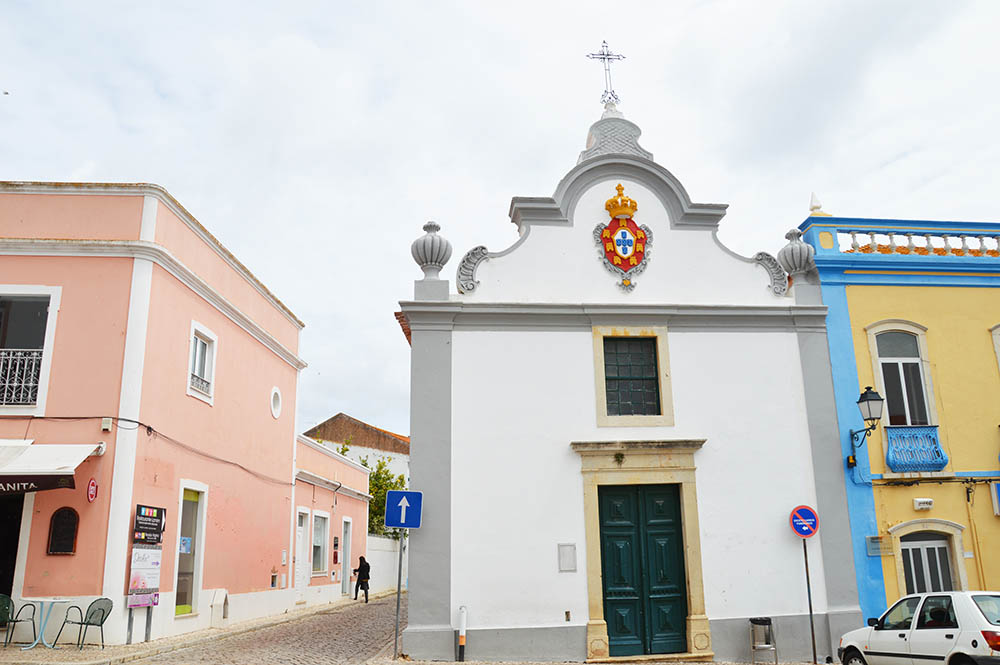 Misericórdia Church of Lagoa
Presumably built between 1521 and 1525, the Igreja da Misericórdia de Lagoa is located in the heart of the urban fabric. surmounted by a royal crown in relief at the center, which replaced the previous one, more ornate.

Its interior, with a rectangular plan and wooden and tiled roof in place of the original vault, is decorated with XNUMXth century tile panels and a frieze of flowered crocuses framed by baroque foliage.

In the chancel, you can see a gilded altarpiece, a work from the late XNUMXth century, where a beautiful image of the Crucified Lord is framed. Also noteworthy are the images, placed in red-painted niches, of S. João Baptista and Santa Isabel, Queen of Portugal, both from the XNUMXth century.

Among other aspects of the history of Misericórdia de Lagoa, it is worth mentioning the existence of an ancient alley.

Ideias do Levante is a cultural association, founded on the 27th of April 1995, with headquarters in Lagoa (Algarve, Portugal) and extension in Portimão (Espaço Portas do Sol), with activity around the formation, production and cultural promotion, through of regular and occasional projects, not only in the area of ​​performing, visual and literary arts, but also in the area of ​​health and well-being.

Rita Marques leaves after criticism, Nuno Fazenda is the new Secretary of State for Tourism

Ourique will have a Book Fair