The motion also leaves “a word of solidarity for all the Russian people, who are also victims of this war to which they are alien” 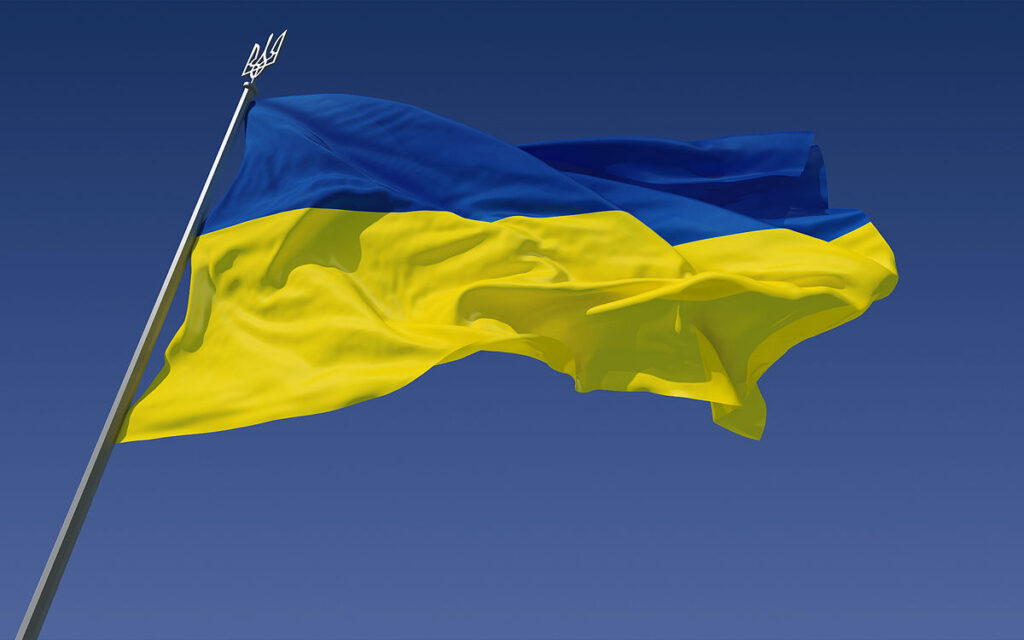 The Loulé Municipal Assembly unanimously approved a motion signed by all groups (PS, PSD, Chega, BE, CDS, CDU and PAN) calling for an end to the war in Ukraine.

“The ongoing military offensive, launched by the Russian Federation, in the early hours of February 24th on the Ukrainian State, constitutes, from any point of view and from any analysis, an illegal invasion, an intolerable aggression against the territorial integrity of a Sovereign State, a direct threat to democracy, peace and security in Europe and the world, a gross violation of international law", reads the motion.

The municipal groups therefore call for “the diplomatic resolution of conflicts, the defense of internationally recognized borders, the rights of peoples, all peoples, self-determination, development, justice and peace”.

The unanimously approved text also affirms the «vehement and unequivocal support» of the municipal groups of the Municipal Assembly of Loulé «to the Ukrainian people, in their struggle for the survival/independence of their territory and expresses their total solidarity» with the approximately 984 citizens Ukrainians residing in the county.

On the other hand, he leaves “a word of solidarity also for all the Russian people, who are also victims of this war to which they are alien, as well as for the Russian citizens who live and work in our country and in our county”.

All the segregating actions carried out in different parts of the country, in recent weeks, against members of the Russian community "who must not, under any pretext, be subject to discrimination for acts of war for which only the leaders of the your country".

At the end of the motion, the Municipal Assembly decided to hold “a minute of silence in memory of the victims of all armed conflicts; call for the urgent (…) establishment of a ceasefire and the opening of a negotiation path; to underline the urgent need for initiatives that contribute to a process of dialogue with a view to a political solution to the conflict in Ukraine and the response to collective security problems in Europe (…); Urge the Portuguese Government to act in order to favor the end of the (…) confrontation».