Action was promoted by Vita Nativa 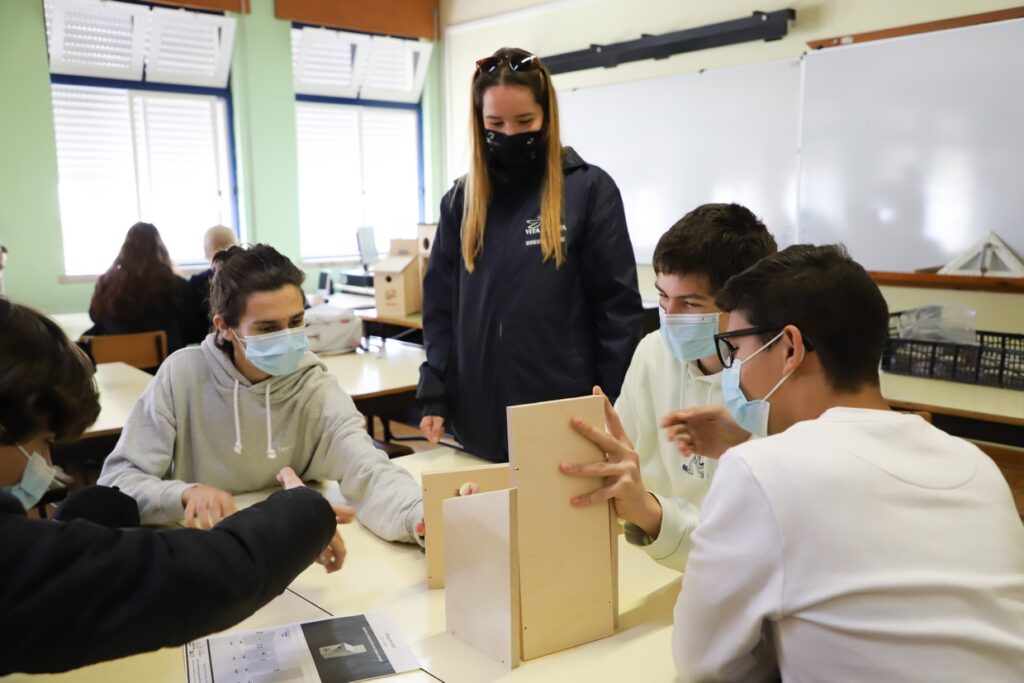 3rd cycle students helped to build and install nest boxes at the headquarters of the Castro Marim School Group, during an environmental awareness and education activity promoted on Tuesday, the 22nd, by the Vita Nativa Association, within the scope of the project “ Local Housing for Birds”.

The nests are aimed at «species of birds in the region, such as the titmouse», and it is up to the students «to monitor future nests», according to the Castro-Marine council.

The project “Alojamento Local para Aves”, one of the winning projects of the Participatory Budget Portugal 2018, «has the objective of promoting the diversity of avifauna throughout the Algarve region, demonstrating all the benefits that the establishment of target species brings. society and its well-being'.

“It makes a very important contribution to the biological control of species susceptible to urban pests, such as the pine caterpillar and rodent species, and this initiative also plays a fundamental role in the balance of ecosystems”, added the municipality. 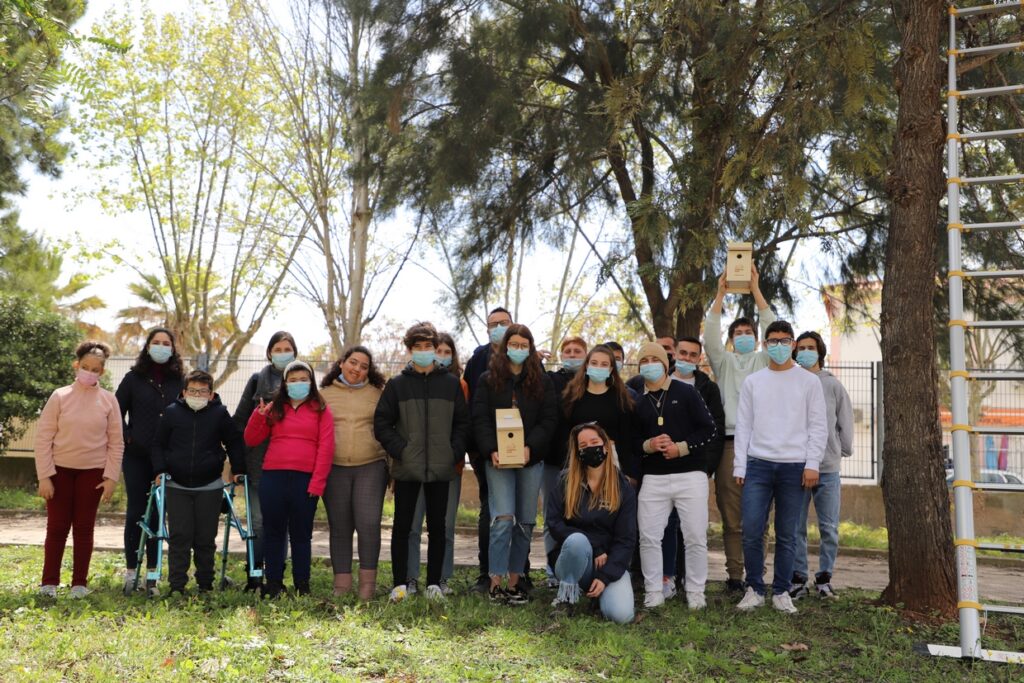