Albufeira, Lagoa, Lagos and Silves join to be European Wine Capital in 2023

Decision, which will be up to the Board of Directors of the European Network of Wine Cities, will be announced on 15 June 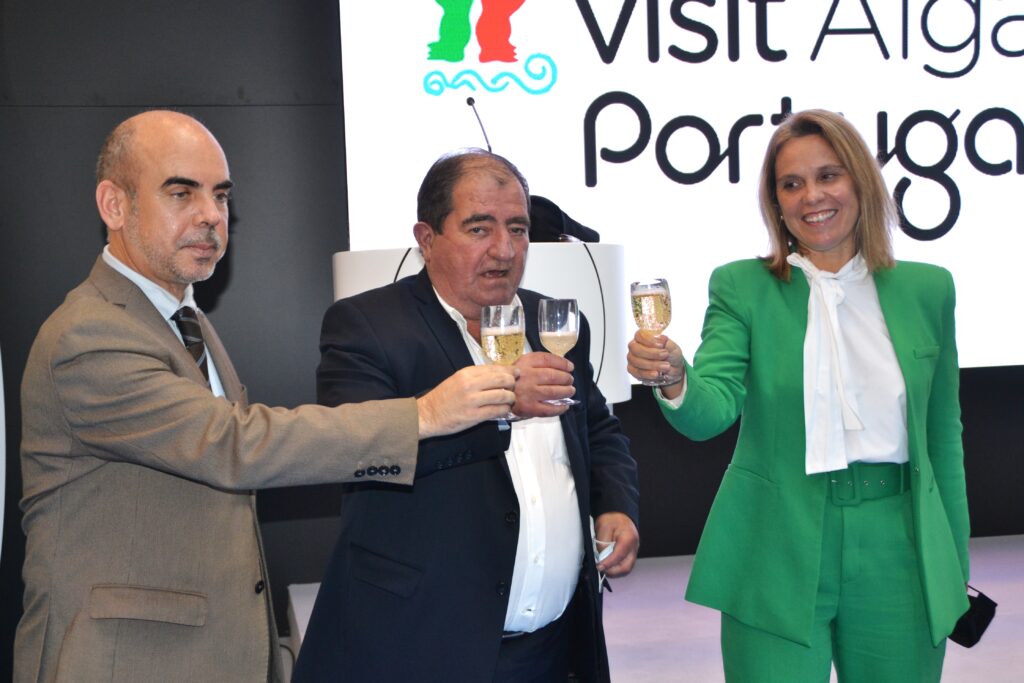 It is a partnership application that wants to be a «winner». Albufeira, Lagoa, Lagos and Silves want to be European Wine Capital in 2023. The application was presented this Thursday, March 17, at the Lisbon Tourism Exchange (BTL).

This annual competition “European City of Wine” has a rotating character between the different countries that are part of the European Network of Cities of Wine (RECEVIN).

José Carlos Rolo, mayor of Albufeira, explained that the idea of ​​this joint candidacy between four Algarve municipalities, which is named “Golden Terroir“, appeared “about two years ago”. 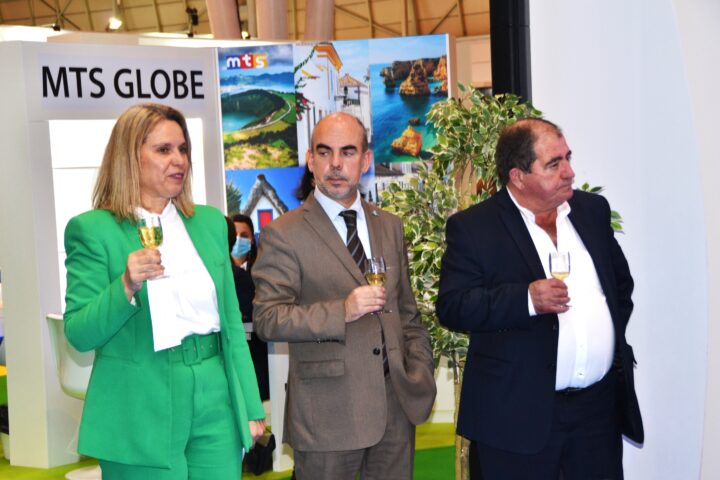 “Wine is a complementary part of our increasingly important tourism. It is also a product that serves to mitigate seasonality », he added.

Despite being headed by four councils, this is a «candidacy from the entire region», defended, in turn, Luís Encarnação, mayor of Lagoa, a municipality that has a long tradition in wine production.

«Wine is a product of great importance. Our Algarve wines already have notoriety, something different from a few years ago», he added. 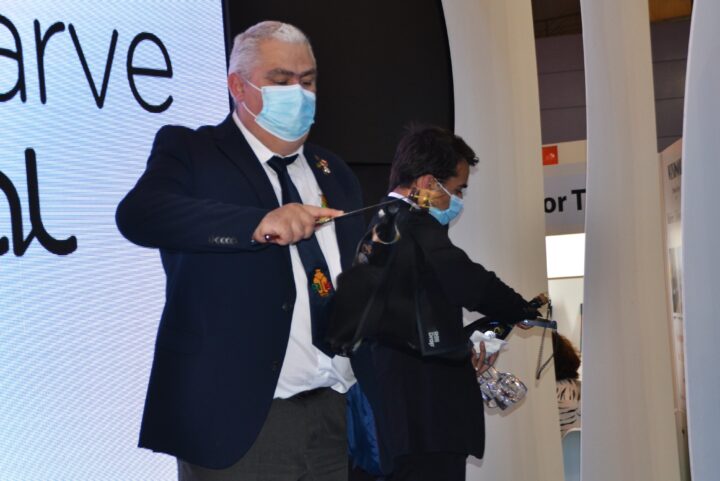 Rosa Palma, mayor of Silves, also defended the need for the Algarve to «have more expressions» and be «recognized for products such as wine».

Speaking to journalists, José Calixto, president of the European Network of Wine Cities, explained that there is “the intention of having more Portuguese candidates”.

Furthermore, the final decision, which will be up to the Board of Directors of the European Network of Wine Cities, will be announced on the 15th of June.