Colombian and Norwegian cyclists were involved in a crash 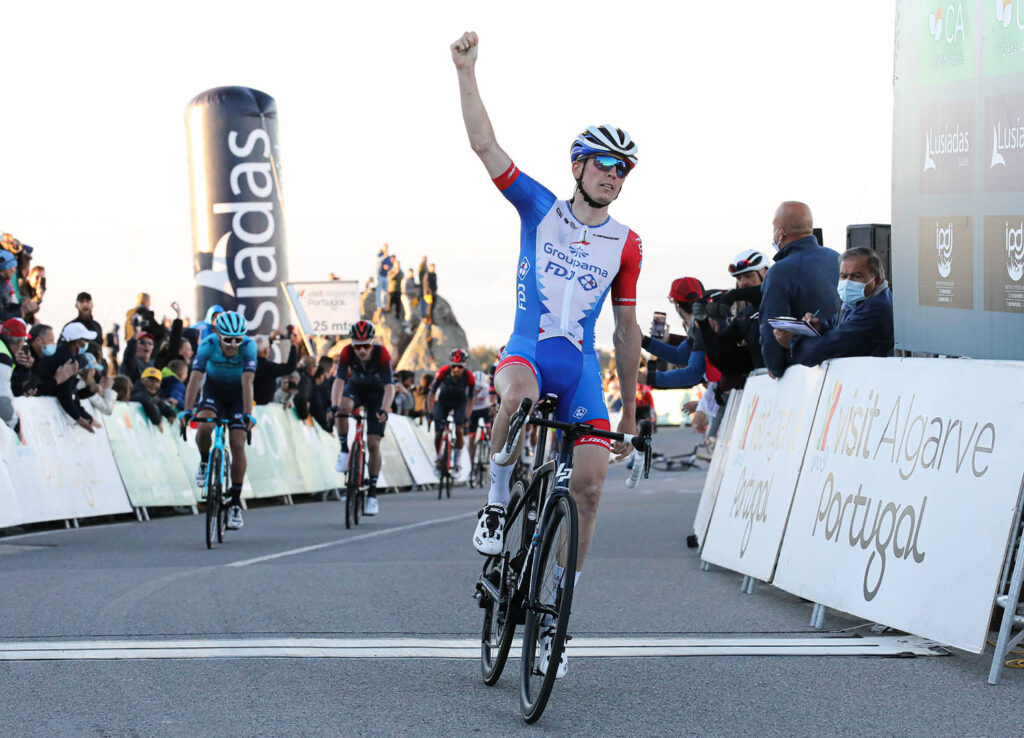 The fall of Sérgio Higuita (Bora-Hansgrohe) and Tobias Foss (Jumbo-Visma), a few meters from the finish in Fóia, gave this afternoon victory in the second stage of the Volta ao Algarve to David Gaudu (Groupama FDJ).

In this stage queen of algarvia, the two riders, in the final sprint, touched each other and ended up falling. Frenchman Gaudu took advantage of the confusion and crossed the finish line in 1st place, with a time of 04:50:51, thus managing to snatch the yellow jersey.

Despite everything, the Colombian Higuita and the Norwegian Foss managed to get up and finish the stage, but far from the first, having been 21th and 23st, respectively.

In the following positions of the stage, which started from Albufeira and ended at the highest point of Serra de Monchique, were the Italian Samuele Battistella (Astana-Qazaqstan Team), in 2nd, and the English Ethan Hayter (INEOS Grenadiers) in 3rd, both 1 second from the winner.

The best Portuguese in the run was Ricardo Vilela (W52/FC Porto), who came in 12th position (+ 08 seconds than the winner), while the best rider of an Algarve team was Vicente de Mateos, from Aviludo-Louletano-Loulé Concelho, which finished in 25nd (+01:07).

This Friday, the 18th, the third stage takes place, the longest of the current edition of the Volta ao Algarve, with a connection of 211,4 kilometers between Almodôvar and Faro. 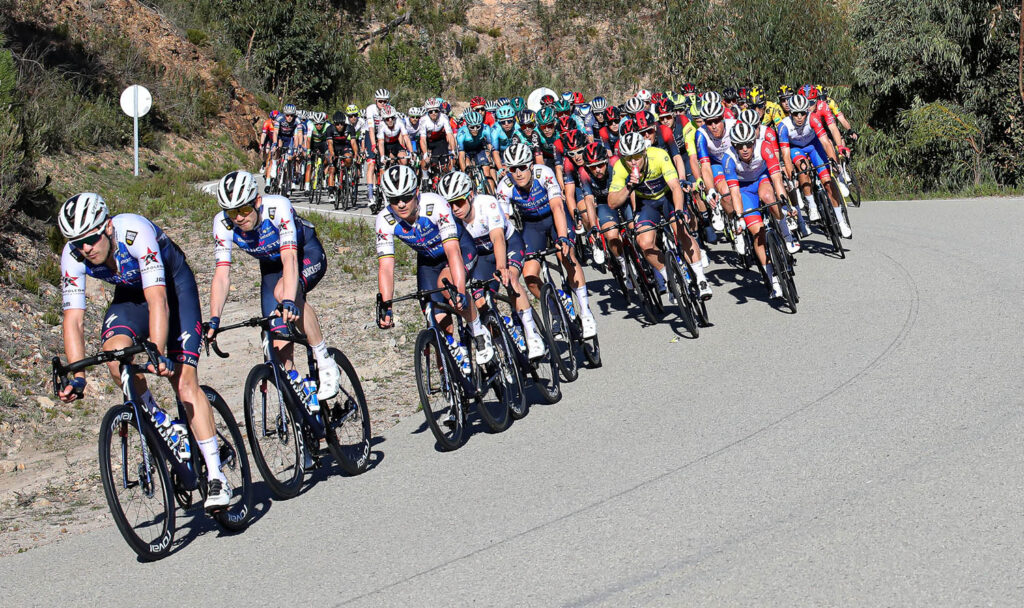 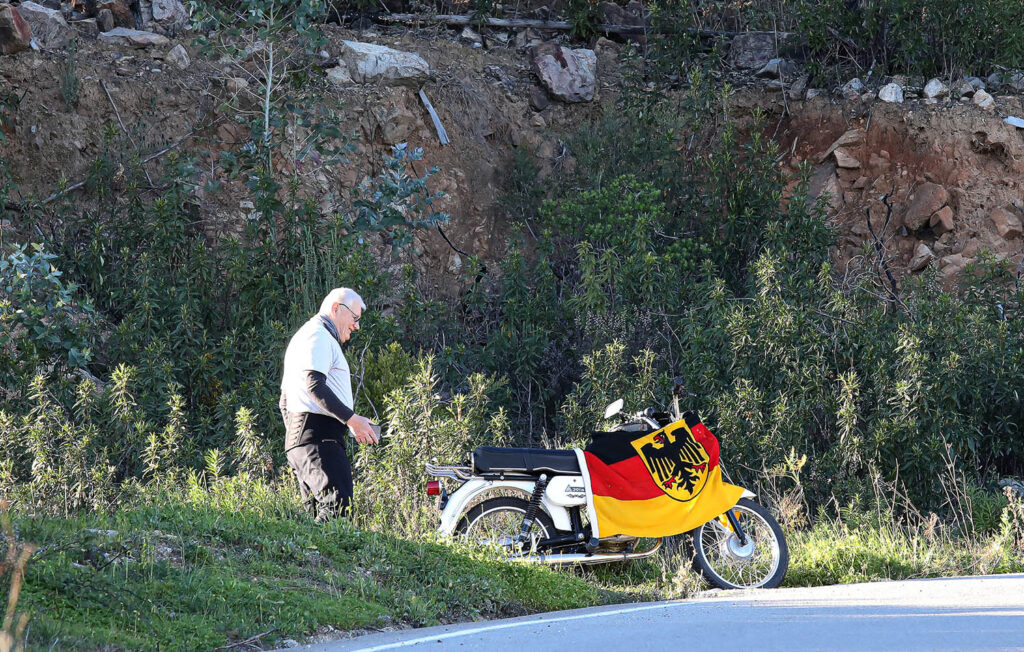 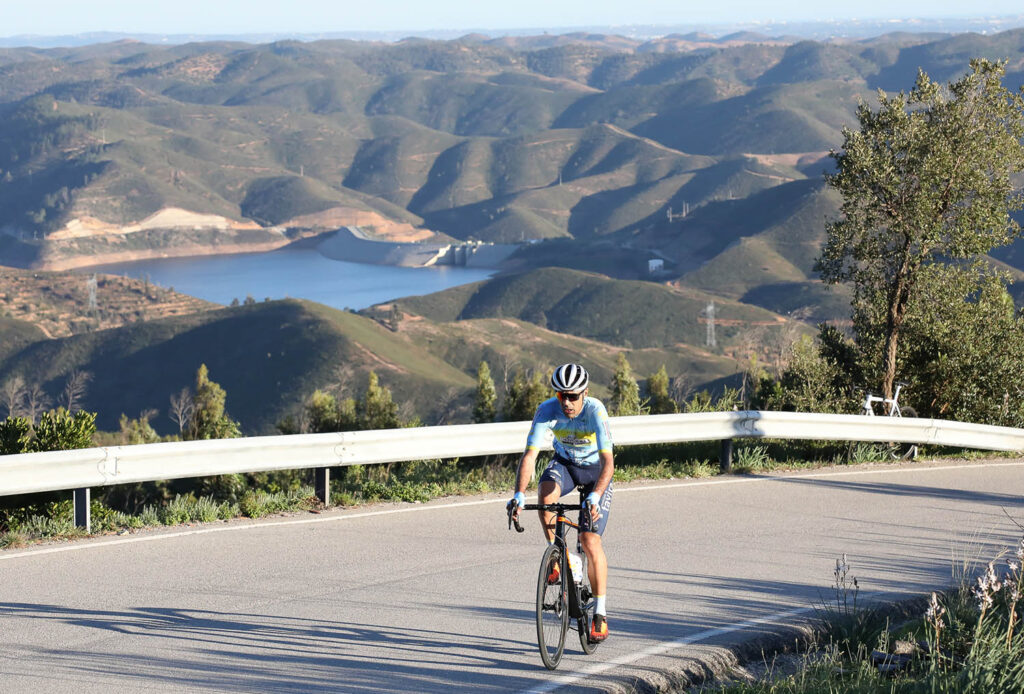 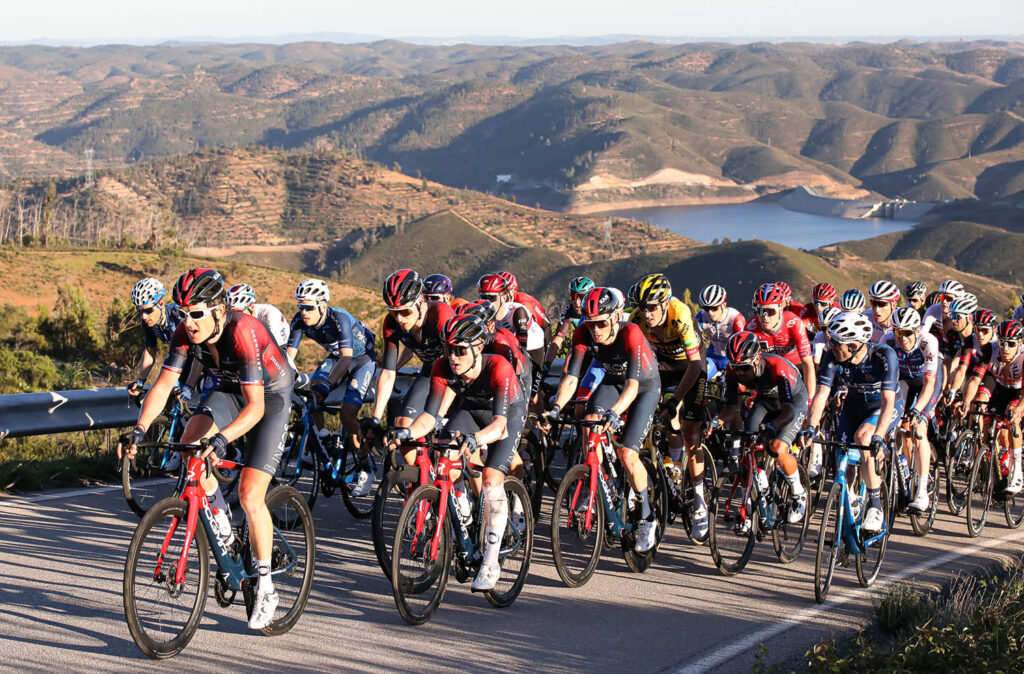 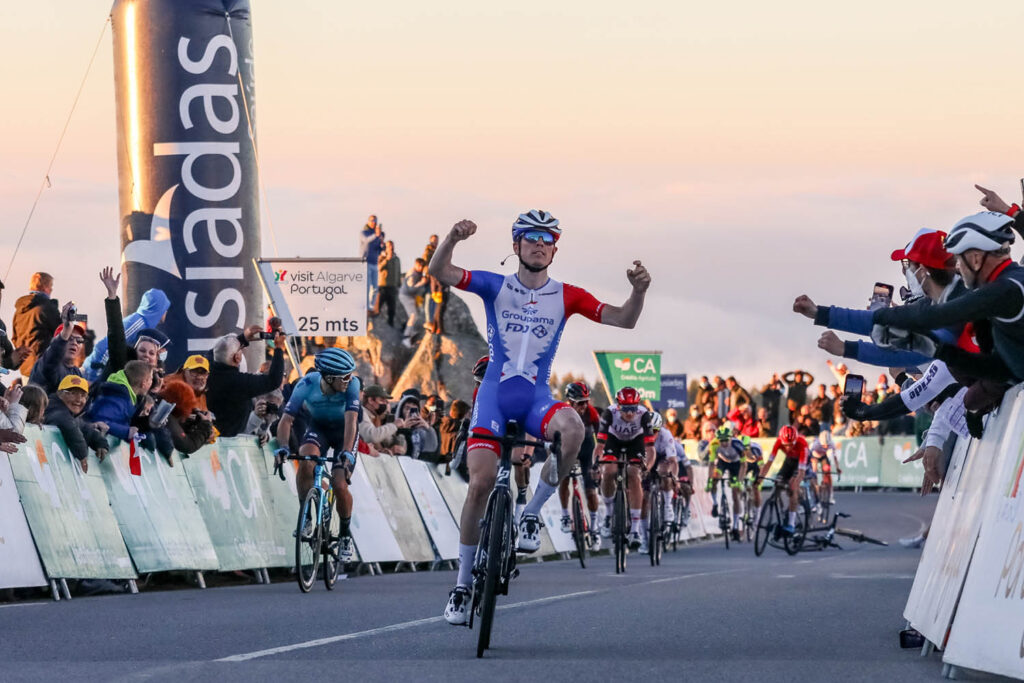 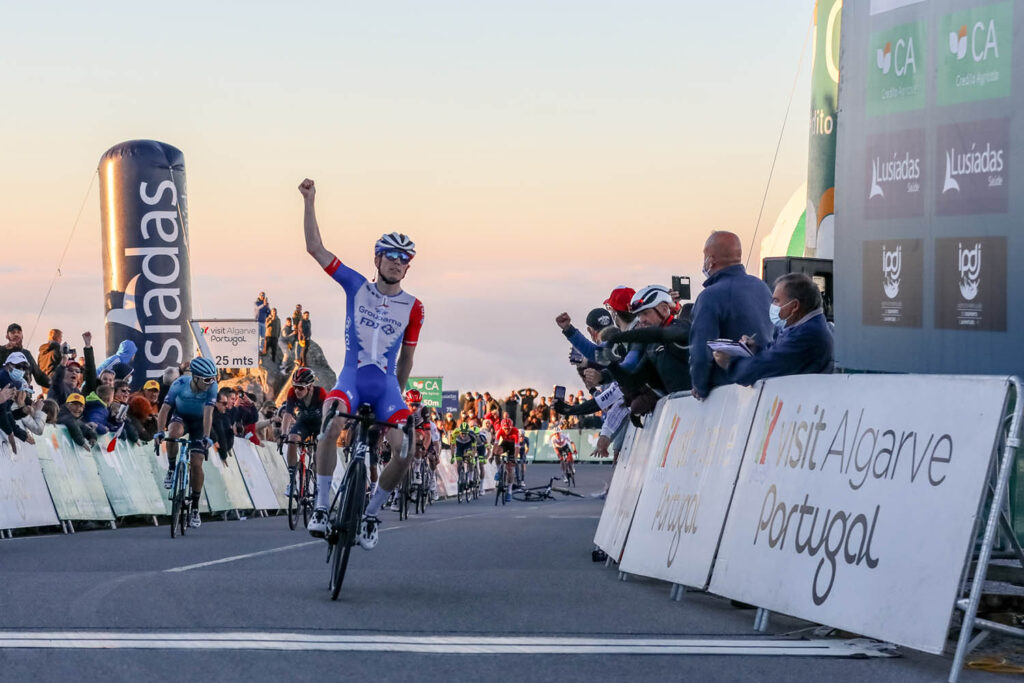 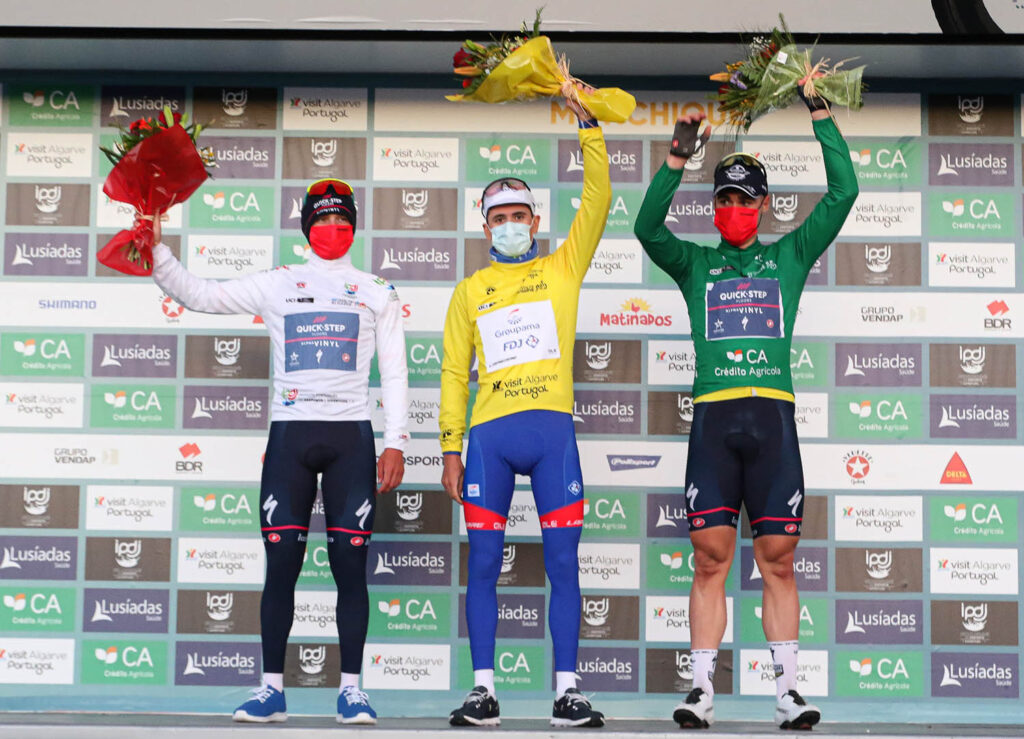 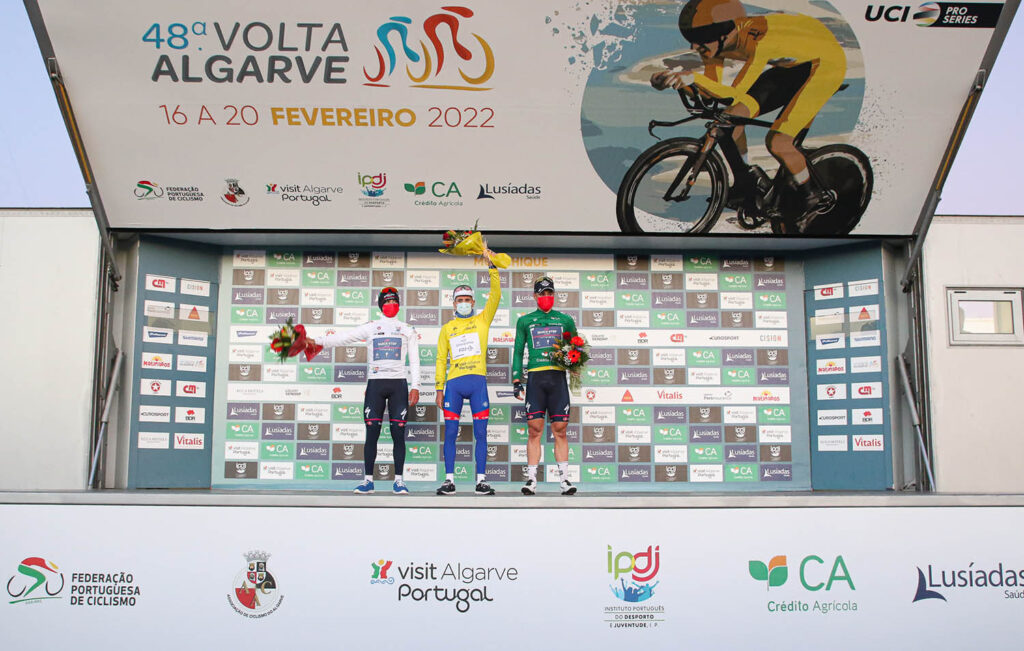 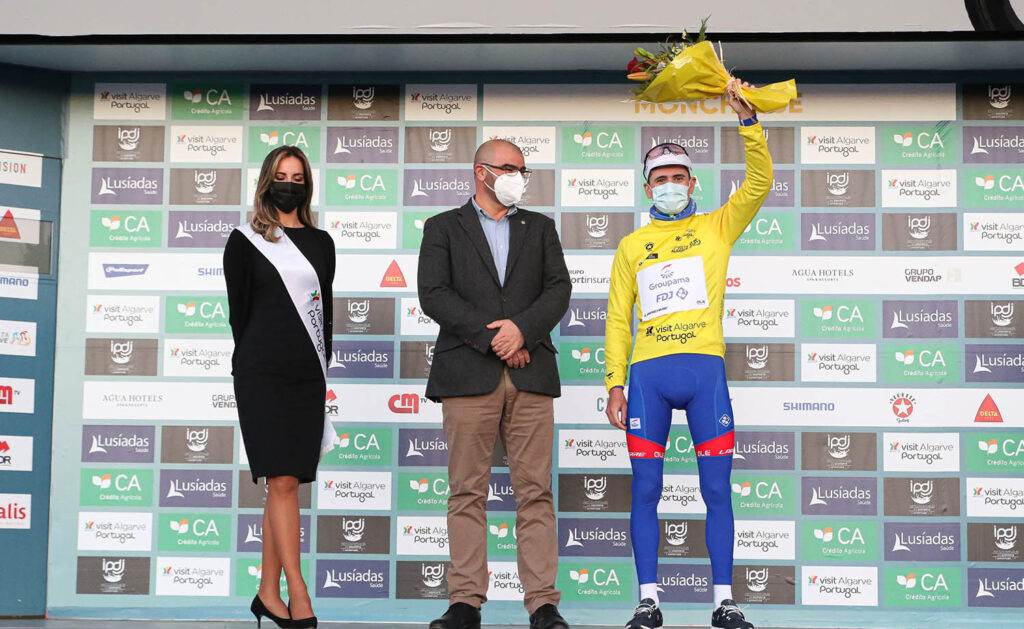 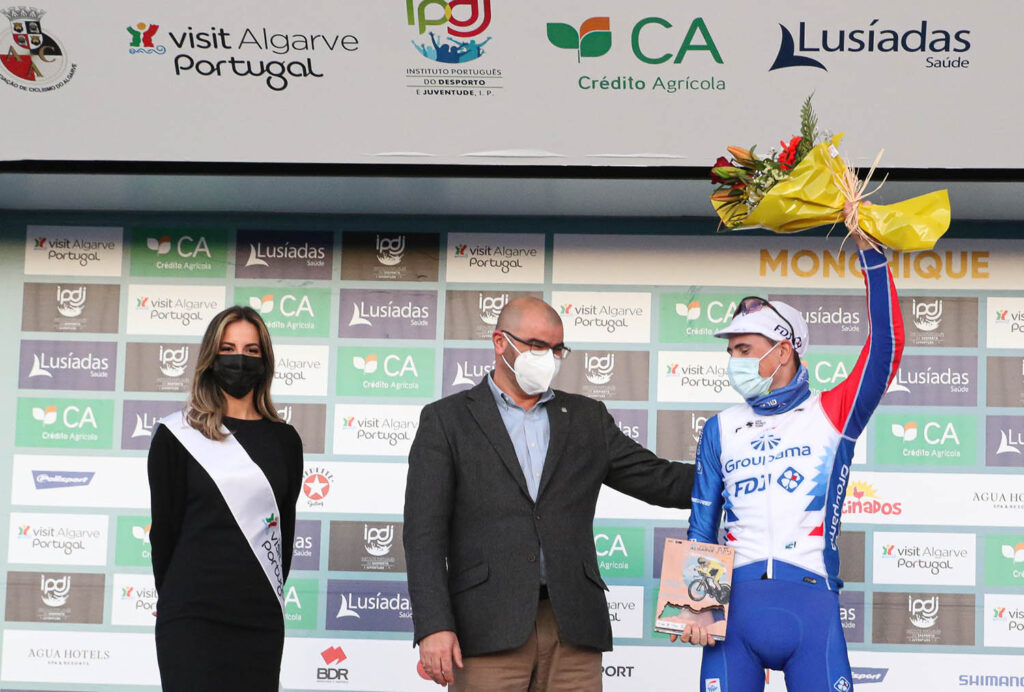 The emotions were all saved for the last thousand meters of the 2nd stage. After INEOS Grenadiers selected the peloton on the climb up Picota, the ascent to Fóia, in Monchique, took place at a constant pace.
The first attack took place at the entrance of the last kilometer, starring Frederico Figueiredo (Glassdrive-Q8-Anicolor).The peloton accelerated and passed the Portuguese, thanks to the start of Samuele Bastistella (Astana Qazaqstan Team).
After the last corner, Sergio Higuita and Tobias Foss started to sprint for the victory. But the champions of Colombia and Norway touched and fell. David Gaudu avoided the accident and sprinted to victory, cutting the risk after 4h50m51s (average of 37,628 km/h). winner.
Ricardo Vilela was the Portuguese representative in the top 15, spending 8 seconds more than the leader of the Groupama-FDJ queue.David Gaudu leaves Fóia with the Blue Lusíadas Jersey, for the best climber, and the Yellow Camisola Turismo do Algarve , which confirms it as the first of the general. He has six runners just 1 second apart. Brandon McNulty (UAE Team Emirates) is second and Remco Evenepoel (Quick-Step Alpha Vinyl Team) is third.

The Belgian, winner of the Volta ao Algarve in 2020, remains in possession of the IPDJ White Jersey, for the best youngster.

Updated at 19:52, adding information and photographs