An inspired Ferreira “empath” from Portimonense in Paços

Algarve remains in 8th place in the I Liga 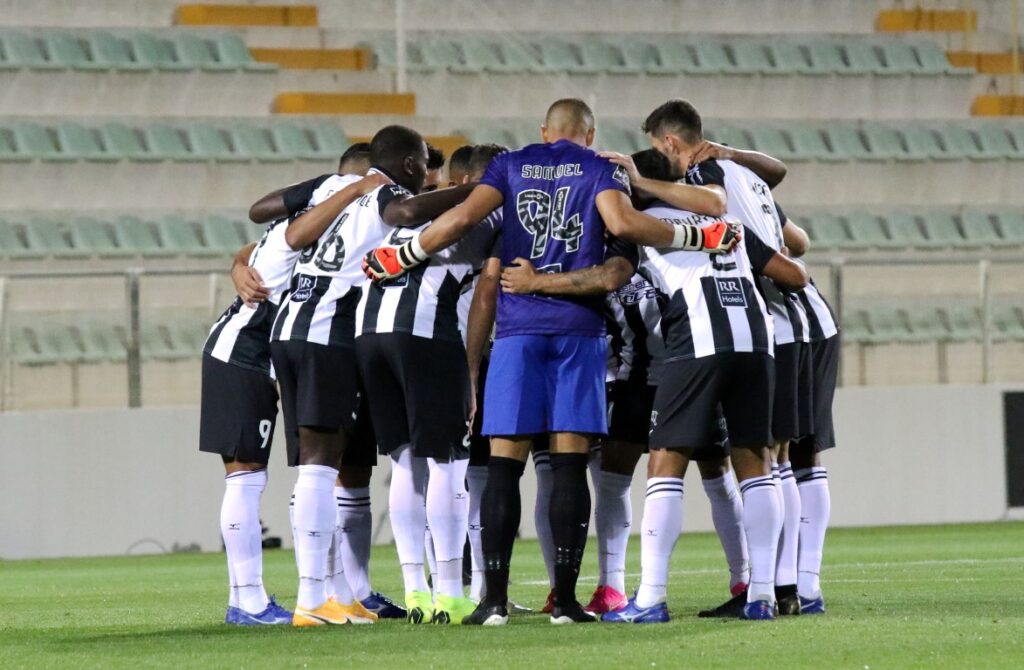 Portimonense drew 1-1 with Paços de Ferreira this Sunday, in a game played this Saturday, the 5th, in that city in the north of the country. The Algarve only managed to avoid defeat in the final minutes, thanks to a great performance by André Ferreira , the guardian of the northerners.

The Portimão team found themselves at a disadvantage in the 15th minute, because of an own goal scored by Lucas Possignolo, following a corner.

The Algarve reacted and had a sovereign opportunity to score. Anderson was fouled by Antunes in the penalty area and the referee awarded a penalty.

In the conversion, the same Anderson even hit hard, but André Ferreira guessed the side and made a great save.

Portimonense seemed to have been shaken by the missed opportunity and did not meet until the end of the first half.

On their return from the locker rooms, the Portimão team came in determined to change their luck, but André Ferreira defended everything and denied the goal, on several occasions, to the Algarve. And there were not few opportunities created!

The minutes passed without the 1-0 being undone, but Portimonense would manage to reach the tie at 90 + 1.

Paços woke up and tried everything to regain the lead, but failed to score the second.

With this result, Portimonense remains in 8th position and now has 26 points, after 21 matches of the I Liga are played.