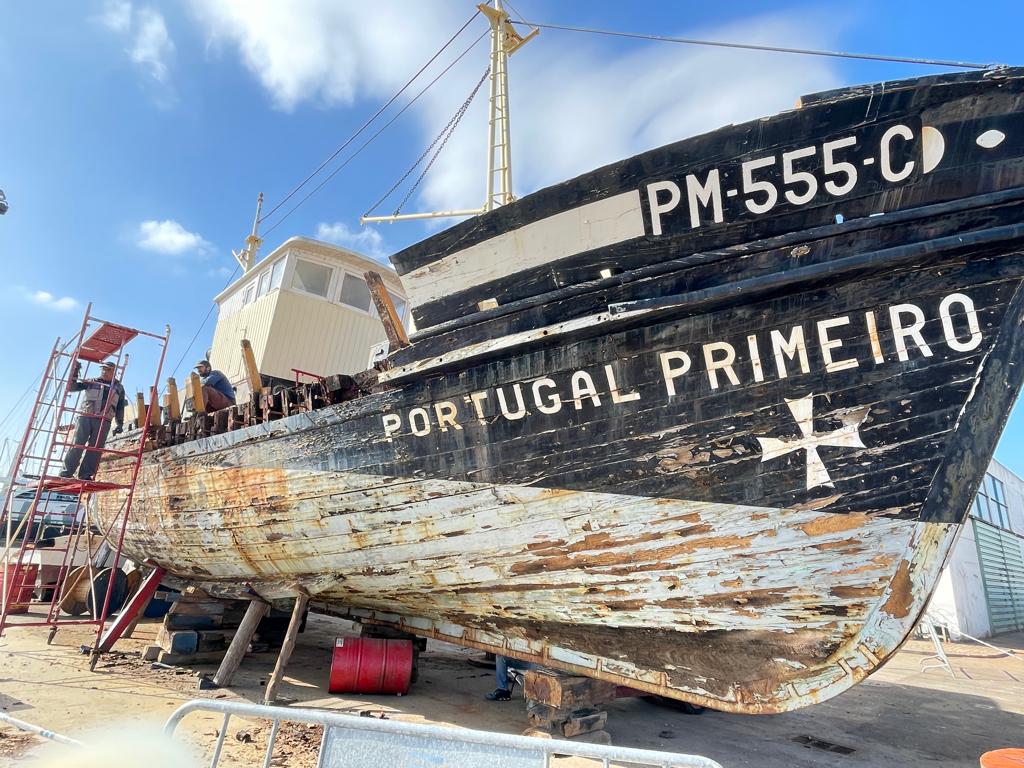 The restoration of the trawler “Portugal Primeiro”, «one of the most charismatic vessels of its kind linked to the siege and which operated in the fishing port of Portimão», with a view to its musealisation, is already underway and should be completed by the end of the year. .

The idea is that, after the intervention, carried out by the local company Portinave, «the trawler will later remain in dry dock, and can be visited by the community», according to the Portimão City Council.

The recovery of this vessel is carried out under an application by the Portimão Museum to the Sea 2020 Operational Program, which will contribute 424 thousand euros to this project, whose total cost is estimated to be around 620 thousand euros.

The initiative includes the installation of «an explanatory museological structure», to be installed next to the Portimão Museum, which will contextualize the history of “Portugal First”, referring to «a scenography of the environment of the naval shipyards that once marked the landscape of the riverside area of Portimão».

The structure will be designed to ensure the trawler is in good condition, «protecting it from sunlight». An irrigation system with salt water will also be installed, «pumped directly from the River Arade, in addition to the installation of a scenic lighting system that will allow its visualization and appreciation at night».

«Access to the vessel, in order to visualize it as a whole, will also be done through a ramp, making your visit accessible to all», describes the municipality.

Outside, there will be another route «where some works related to wooden shipbuilding will be staged», including «all the carpentry, caulking, ironwork and respective equipping with on-board equipment, such as the vessel's accessories, which are examples of the ropework and the nets», anticipates the Chamber. 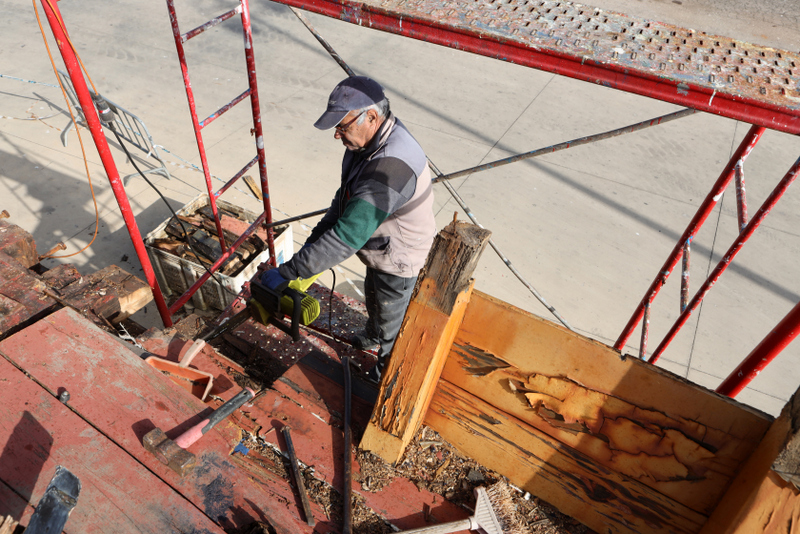 The museographic project “Portugal First – A Trawler with History” intends that the vessel “be a pretext for a point of reflection on the actuality of the maritime context and the questions that it raises today to the professionals of the sector, namely the support to fishing, the closed season and the restrictions that affect the sector, in addition to the know-how from the past to current technological innovations, the auction and marketing of fish».

The trawler “Portugal Primeiro” started out as a steam galleon for sardine fishing. Ordered to be built by the canning industrialist and shipowner Júdice Fialho, in 1911, in a shipyard in Vigo, Galicia, this vessel was the first of a fleet of nine galleons, from “Portugal First” to “Portugal Nono”.

In 1948, when it was adapted to the diesel engine, it was transformed into a trawler, keeping its distinctive characteristic fan-shaped stern. He was active until the 1980s.

Around 1990, after having been stopped for a few years at the Portimão pier, it was acquired by the company Ribeiro & Quintas, which recovered it at the Portinave shipyards, and was in operation until 2008.

«At that time, there was the intention of being given for slaughter, which was prevented by the Municipality of Portimão, which bought the vessel with the aim of restoring and museumizing it in the riverside area, next to the Museum building, integrating it in the speech exhibition that this cultural facility dedicates to the maritime vocation of the county», according to the Chamber.

In this decision, the remarkable importance of this boat for the history of Portimão weighed, «as a unique testimony of the local maritime heritage and of various activities with which it was related, from fishing to shipbuilding and the canning industry, auctions and marketing of fish, responsible activities for the economic and social growth of the locality during the XNUMXth century». 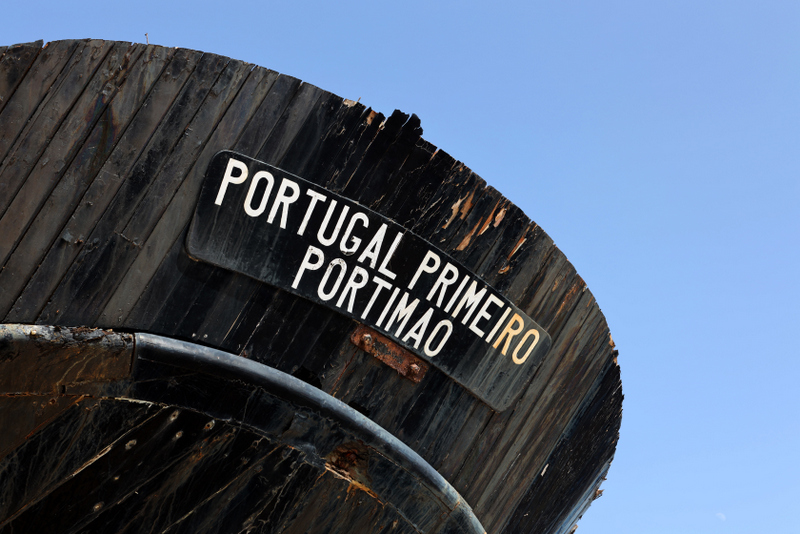 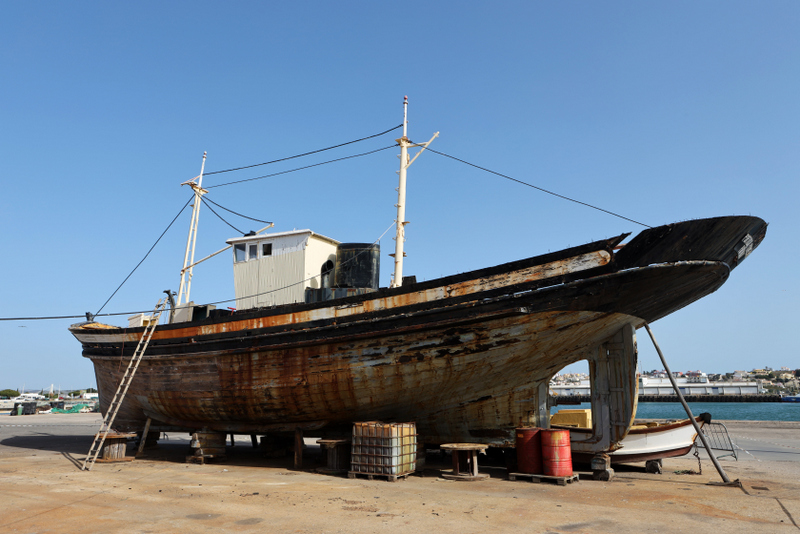 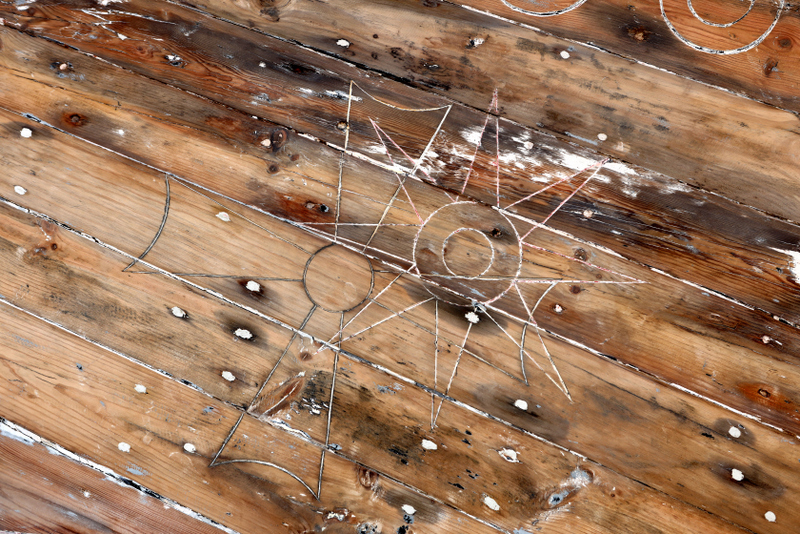 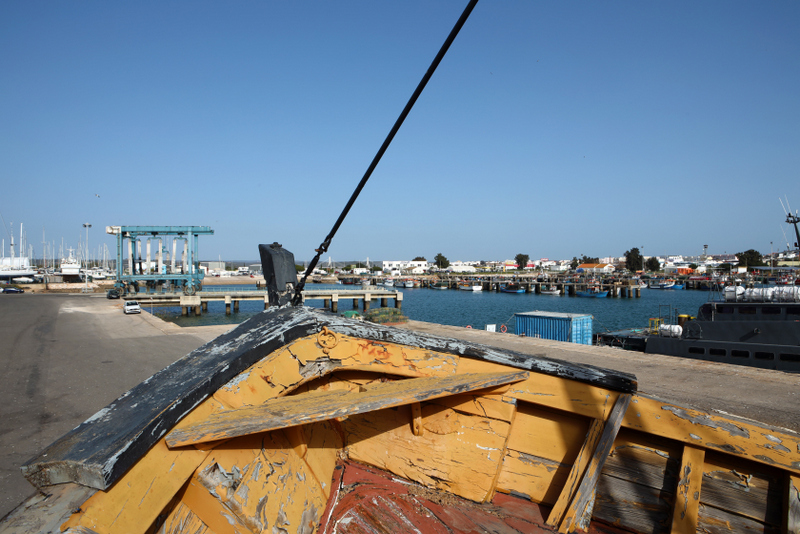 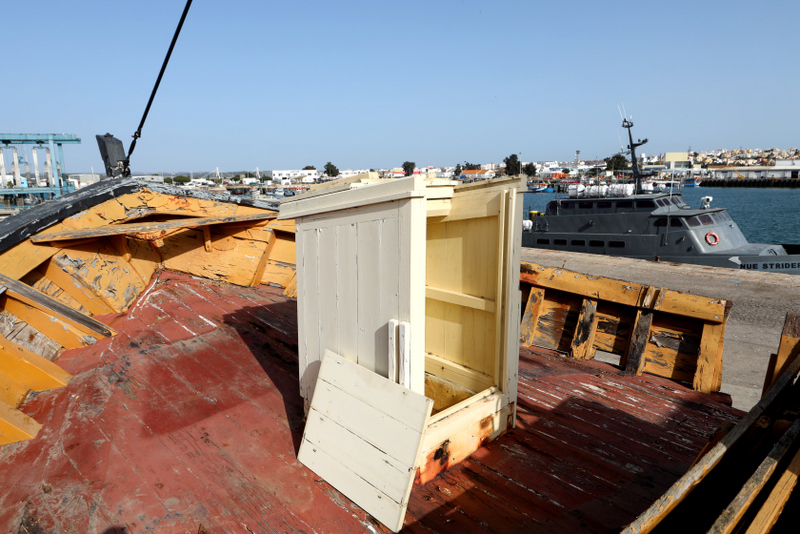