There will also be dancing and workshops 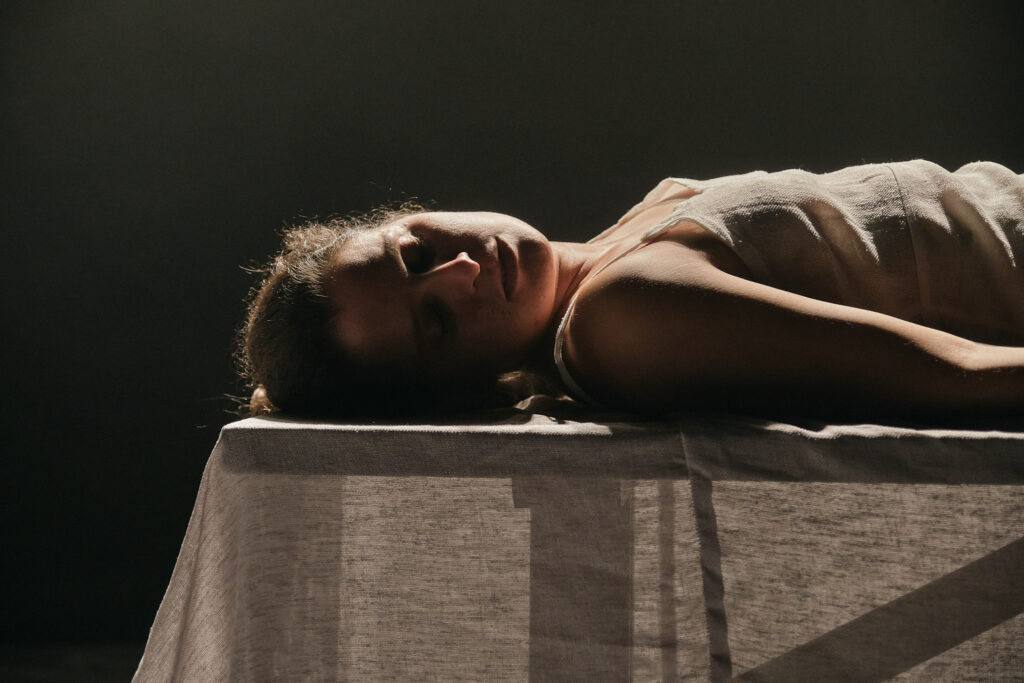 The play “Madalena” and a concert by Salvador Sobral are two of the highlights of the March program of Teatro das Figuras, in Faro.

Starting with the music, on the 18th, this cultural space from Faro hosts the live performance of Salvador Sobral's new album.

Released in May 2021, “bpm” is the first album composed entirely of originals of his own, in partnership with Leo Aldrey, who also signs the production. “sangue do meu blood”, “paint the town” and “applause inside” (with Margarida Campelo) are the first singles extracted from a set of 14 unreleased songs that won him the praise of critics and the public.

On the 30th, “Valve” takes the stage, a show created for teenagers, young people and adults, part of hip hop and the history of graffiti to pose various questions about art and transgression.

The proposals in the theater area cover various themes and approaches throughout the month, starting on March 12 with the play Hotel Paraíso, by the collective Silly Season, in a co-production Teatro das Figuras, Teatro Baltazar Dias and Teatro Feiticeiro do Norte.

On the 24th, Teatro do Mar presents Mutabilia, a contemporary circus and physical theater show.

But the big highlight will be the 27th, World Theater Day.

Teatro das Figuras will host “Madalena”, a show about the complex biblical figure of Mary Magdalene.

Finally, in dance, on the 4th and 5th, there will be “Feedback”, an initiative with artistic direction by Cláudia Figueiredo and André Braga, who is also the performer.

Dance returns to the stage at Teatro das Figuras on the 19th, with the interpretation of Passion Flamenca by the Spanish Ballet of Murcia.

The month ends with the Writing Workshop for the Scene, with Miguel Castro Caldas, between the 11th and 13th of March, with the show “Uma Pequena História da Música”, on the 20th, which aims to raise the awareness of children and young people to music. erudite, and with the Commemoration of International Women's Day 2022 on the 8th, with fados, dance, poetry, music and traditional Portuguese music, among others.

Tickets for these initiatives are on sale here