Four women arrested for shoplifting at Mar Shopping, in Loulé 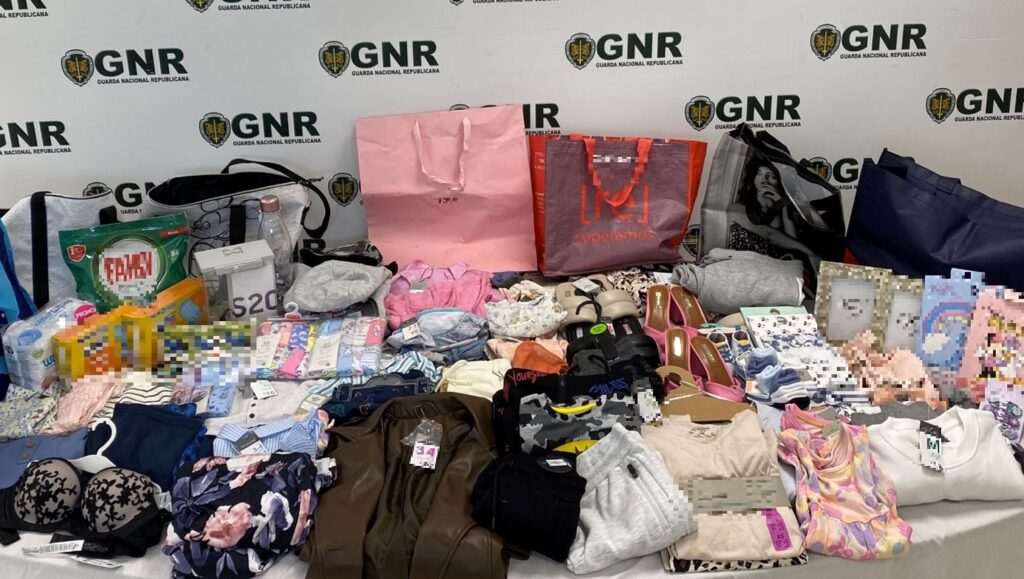 Four women were arrested by the GNR this Wednesday, the 2nd, for shoplifting at the Mar Shopping mall, in Loulé.

The GNR received an alert for thefts that were committed in commercial establishments, which reported that the suspects, aged between 18 and 51, were still at the scene.

The GNR military approached the women, who ended up admitting that they had stolen items from different stores.

"During the course of the action, and after viewing the video surveillance images, it was possible to determine that the suspects had acted in an organized way in order to be able to leave the interior of the establishments with various items without making their payment", described the GNR. .

The authorities were also able to establish that the detainees went to the parking lot several times to hide objects in the trunk of a vehicle.

“In this follow-up, a search of the vehicle was carried out, where several stolen items were detected, having been seized, as well as the vehicle. All articles were later returned to the respective commercial establishments”, revealed that security force.

The detainees were constituted arguidos and will be presented to the Judicial Court of Loulé, for the application of coercive measures.