«Seven years after the start of the reintroduction process», around 200 lynx distributed throughout the Guadiana Valley are now referenced 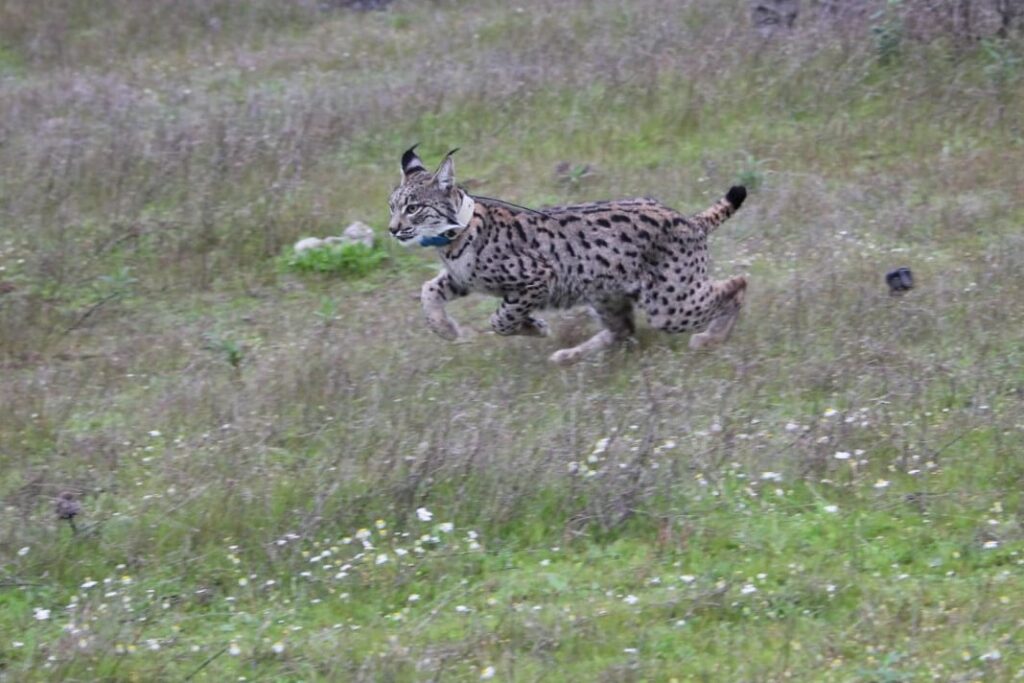 Earthquake and Senegal, born in captivity, are the first two Iberian lynxes to be released in the Algarve, in Giões (Alcoutim) on the 24th of February, announced today the Institute for the Conservation of Nature and Forests (ICNF).

Currently, around 200 Iberian lynxes live in freedom in the Guadiana Valley, Alentejo and Algarve, after the birth of 70 cubs in 2021, 10 more than in the previous year, had announced the ICNF two weeks ago.

«Seven years after the start of the reintroduction process», around 200 lynx are now referenced, distributed «over a vast territory that extends between the municipalities of Serpa, in Alentejo, and Tavira, in the Algarve».

One of the most relevant aspects of 2021 was «the consolidation of the population in the Algarve territory», where around 20 specimens now reside and where nine births took place, «there is still a large territory that could be occupied by the species».

The ICNF underlines that, in the coming years, under the LIFE Lynxconnect project, “initiatives will be developed to strengthen the link between the various lynx populations and enhance the Mediterranean ecosystem, improving the quality of the habitat and the abundance of prey”.

«The success of the reintroduction of the lynx, verified over these years, is the result of an Iberian effort in which associations of hunters, farmers, landowners, NGOs, municipalities and government entities came together to rescue and reverse the trend of evolution of a species that was walking to extinction», concludes the ICNF.

The release of Iberian lynxes bred in captivity at the Reproduction Center located in Serra de Silves, planned for the area of ​​Giões (Alcoutim), is the first to occur in the Algarve.