The Portuguese team will play again on the 20th, against Sweden, at Estádio do Algarve 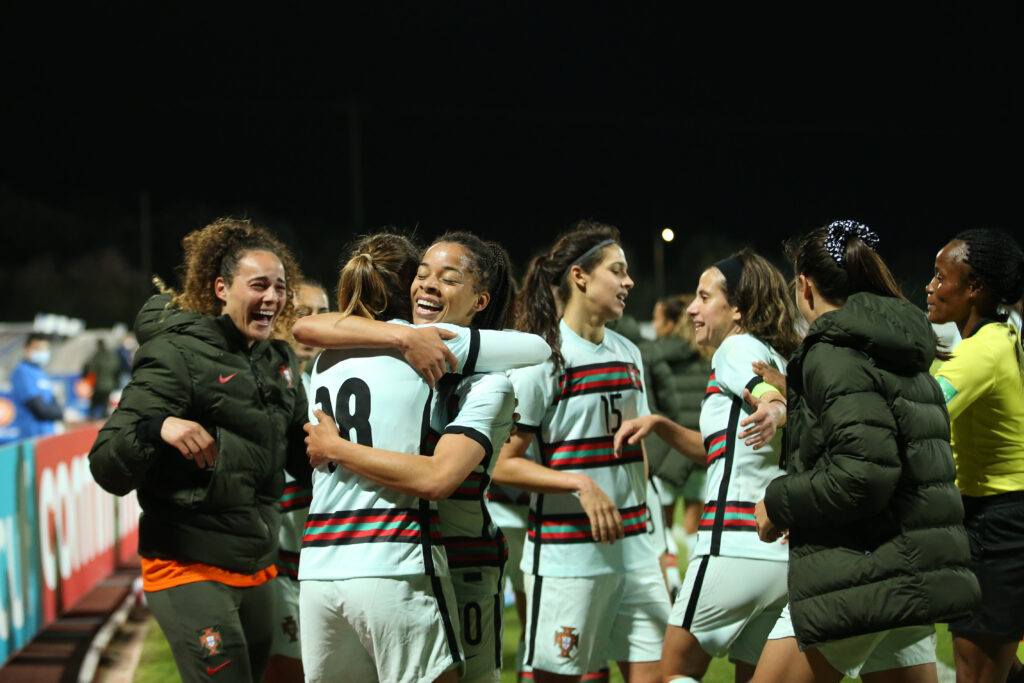 Tatiana Pinto, in the 22nd minute, and Carolina Mendes (90+3′) scored the goals against the Norwegian team, ranked 12th in the world ranking.

In the second goal, Jéssica Silva's letter pass that isolated Carolina Mendes was in the eye.

With this victory, Portugal reached the first place in the group, being one step away from ensuring their presence in the final, as they only need to be one of the two teams with the highest score and the best goal difference.

The Portuguese team will play again on the 20th, against Sweden, at Estádio do Algarve. 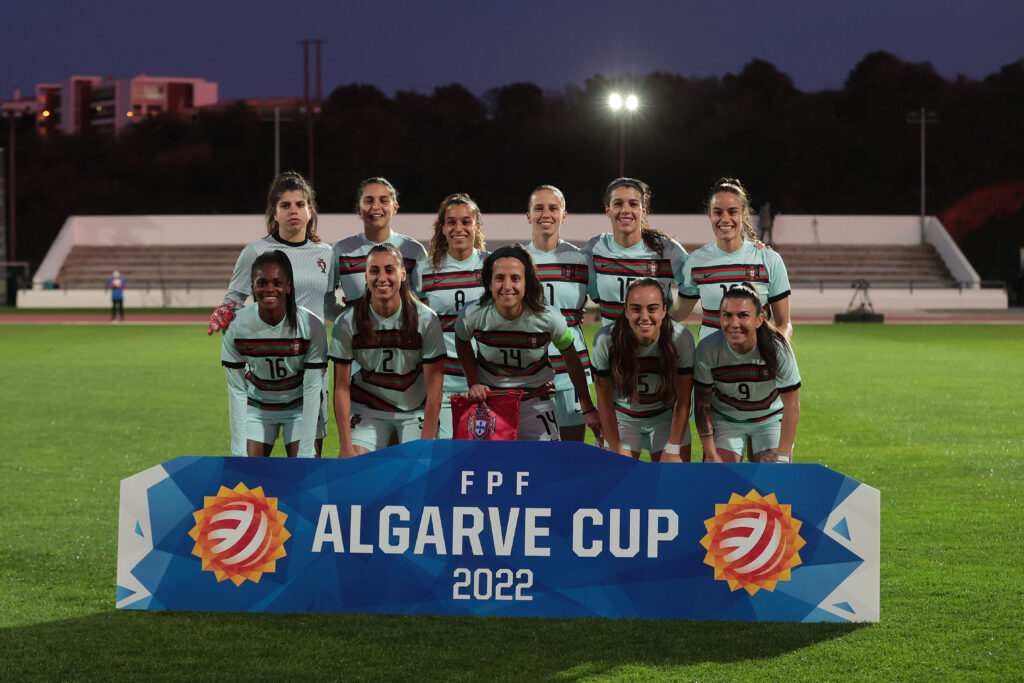 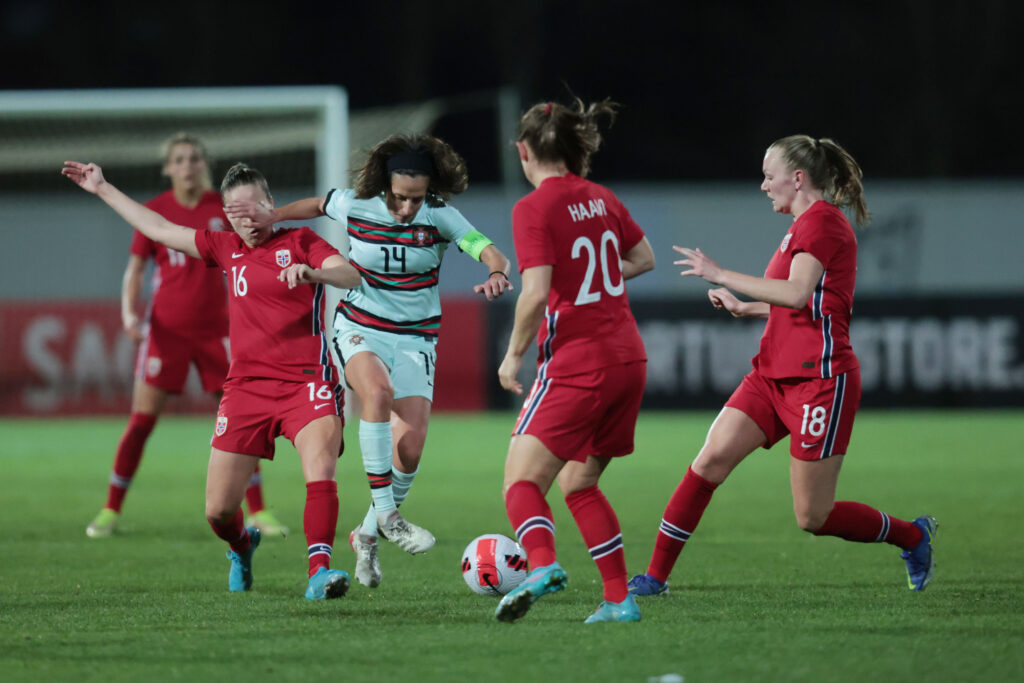 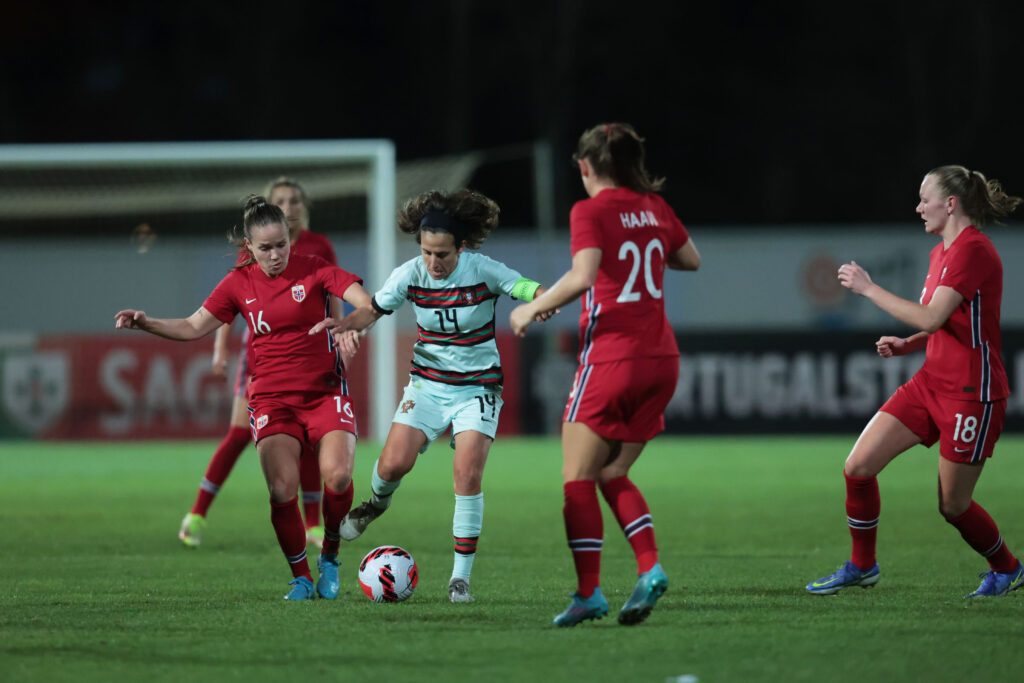 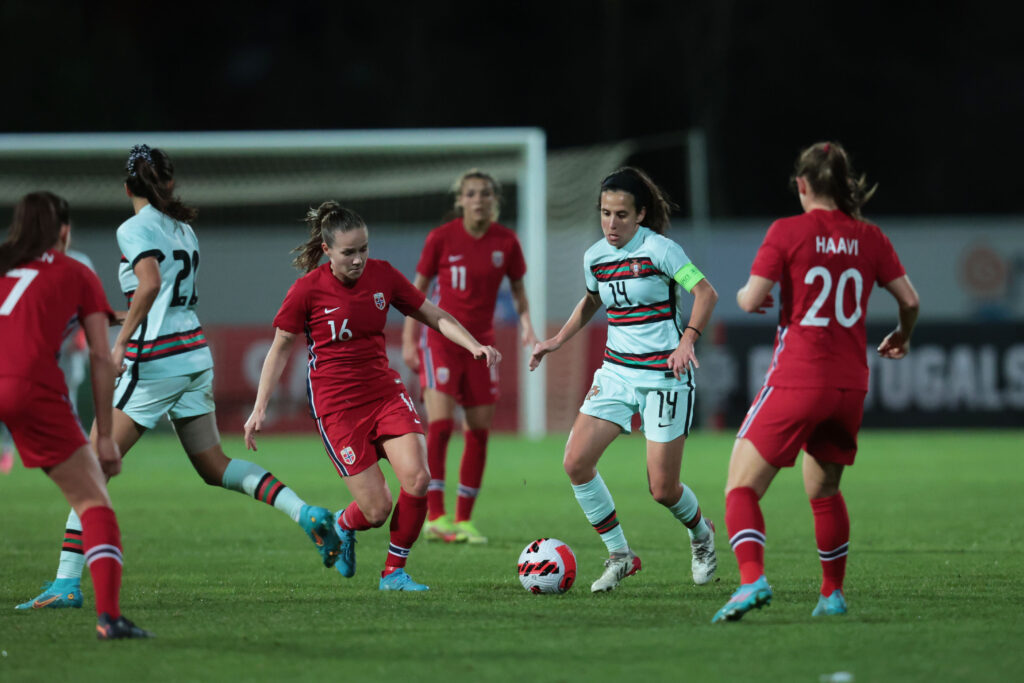 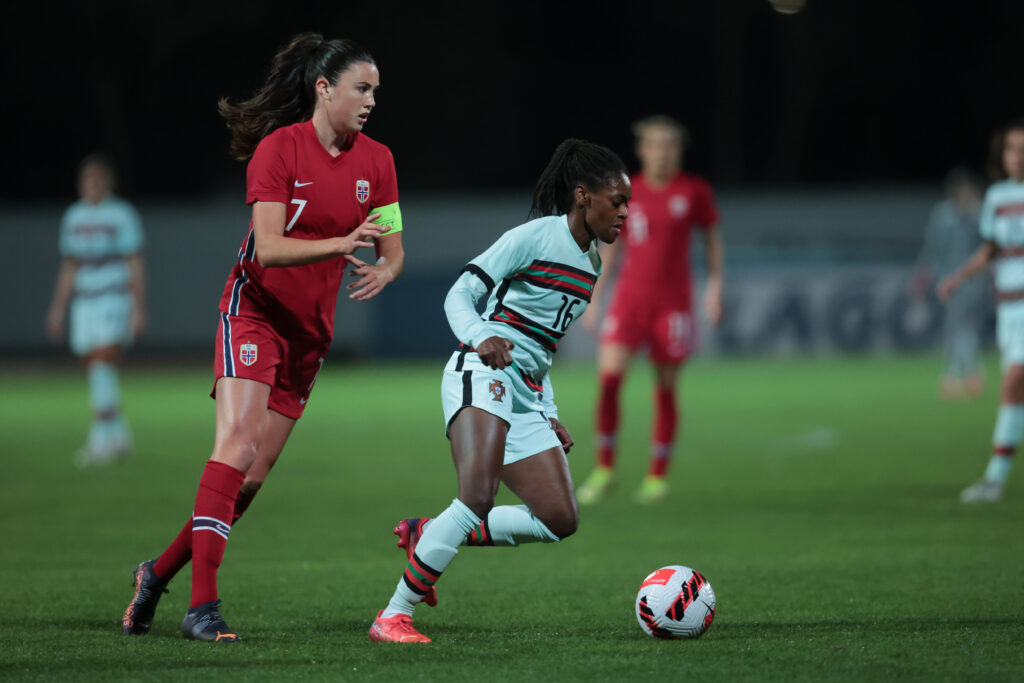 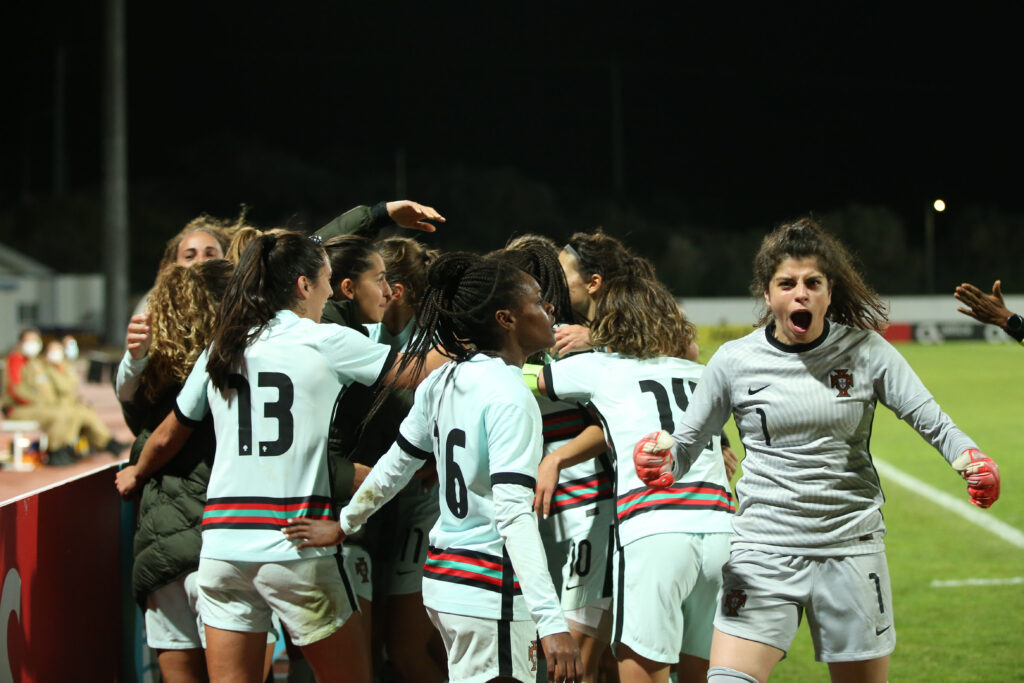 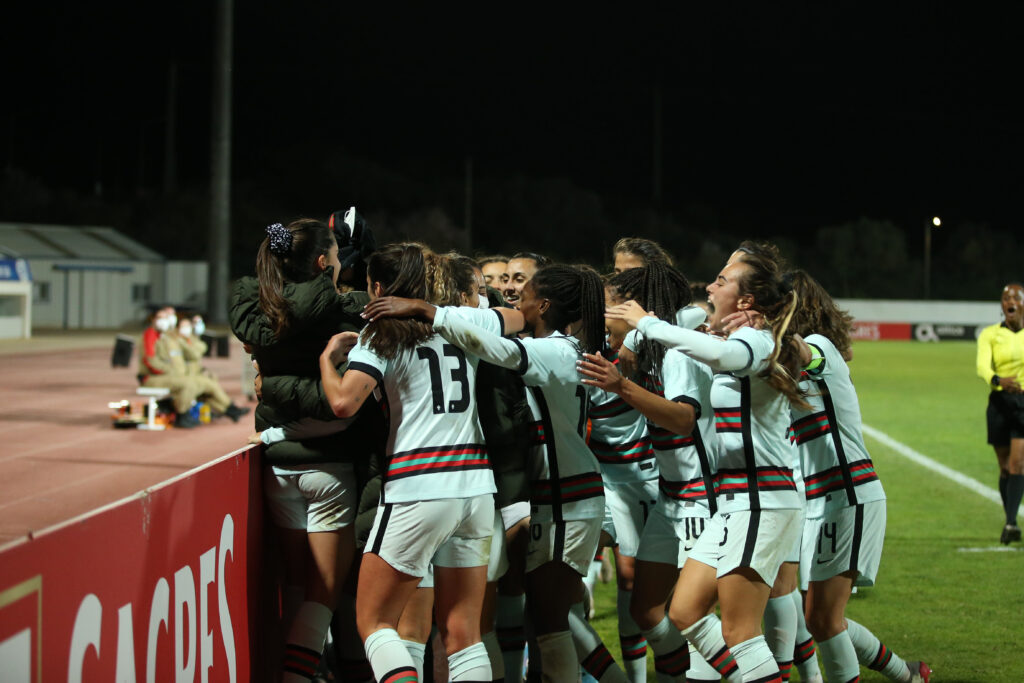 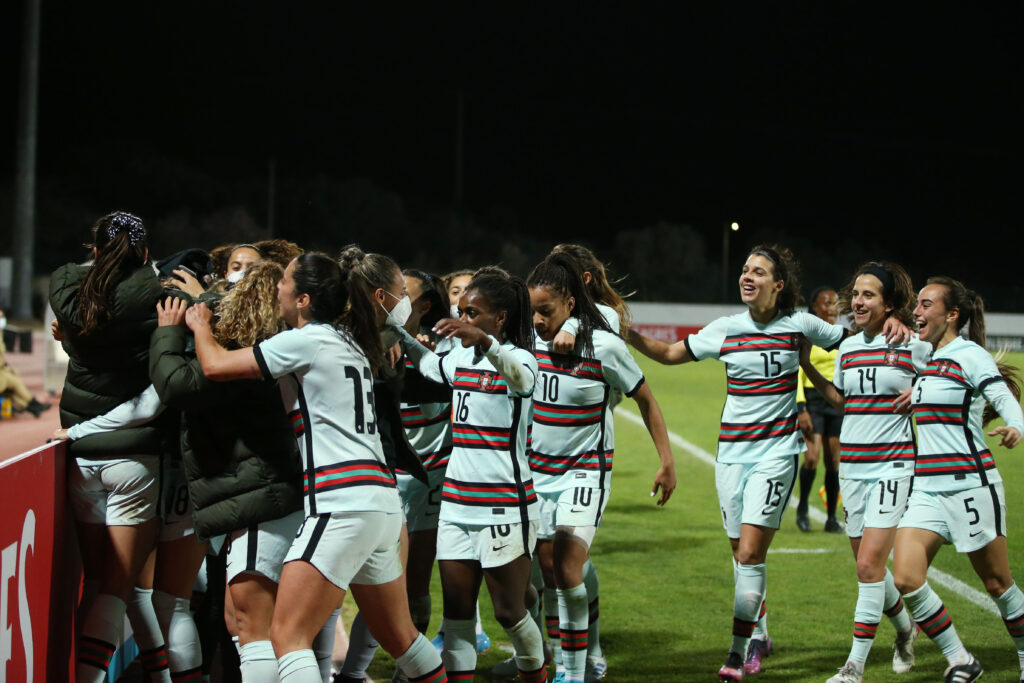 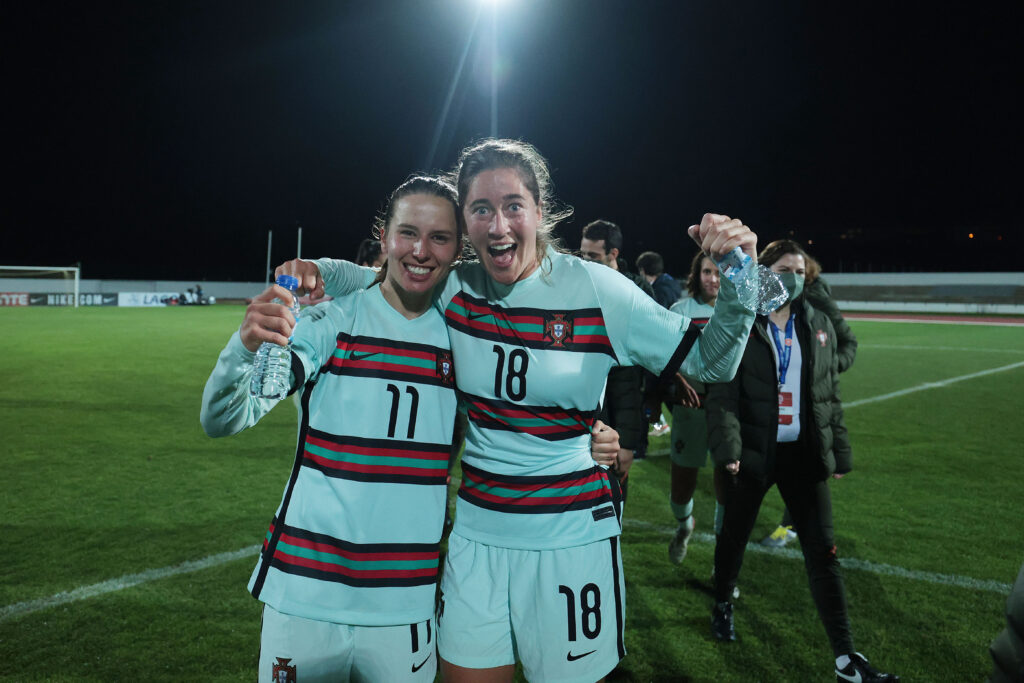 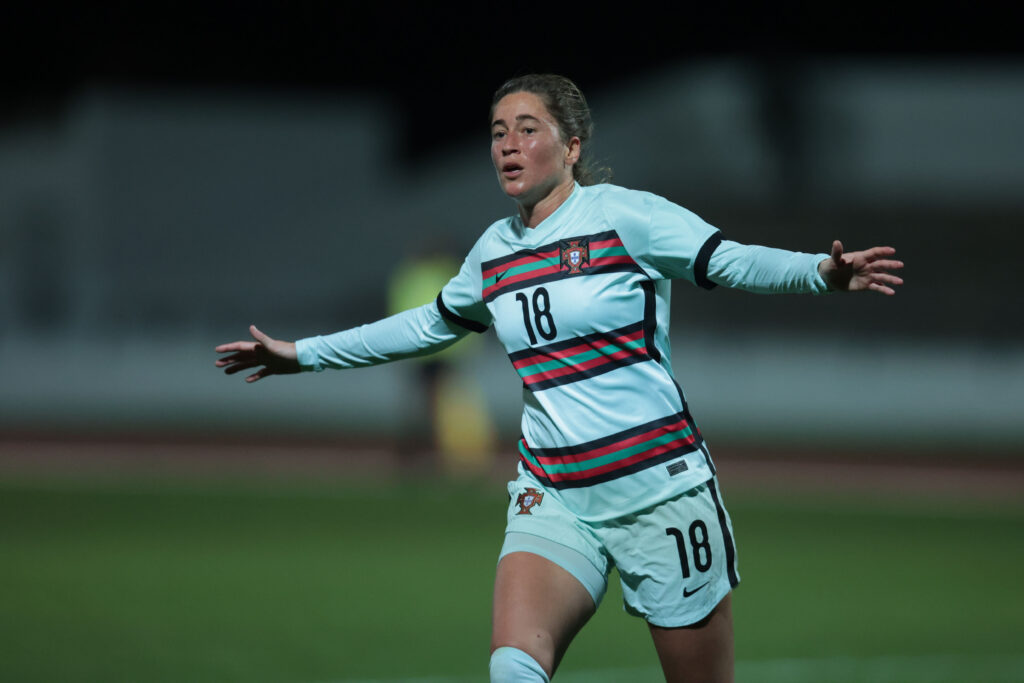 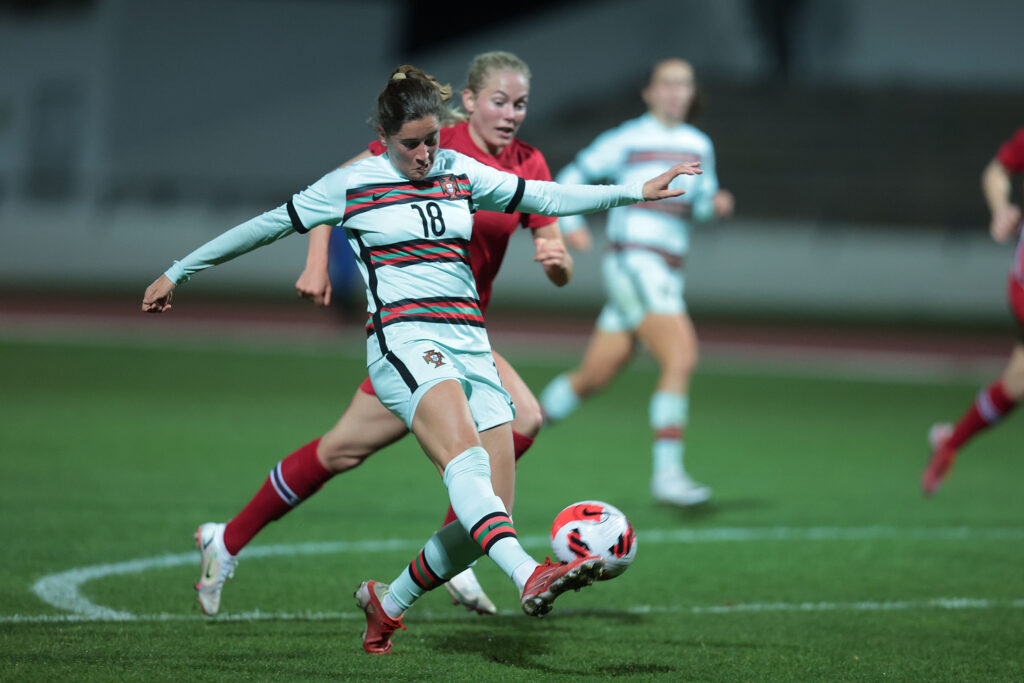 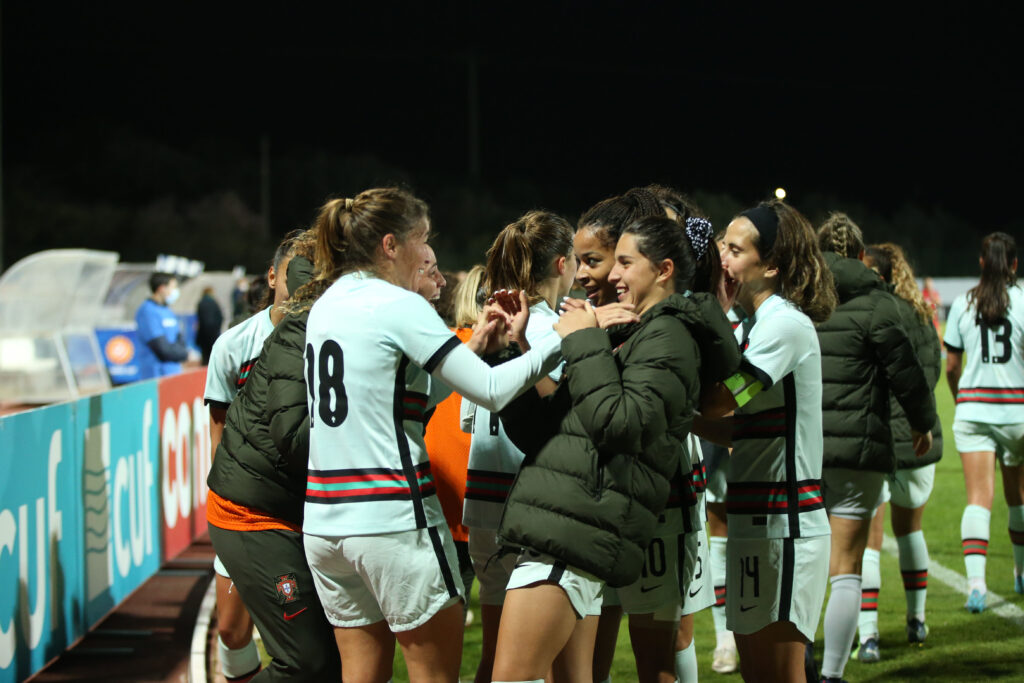 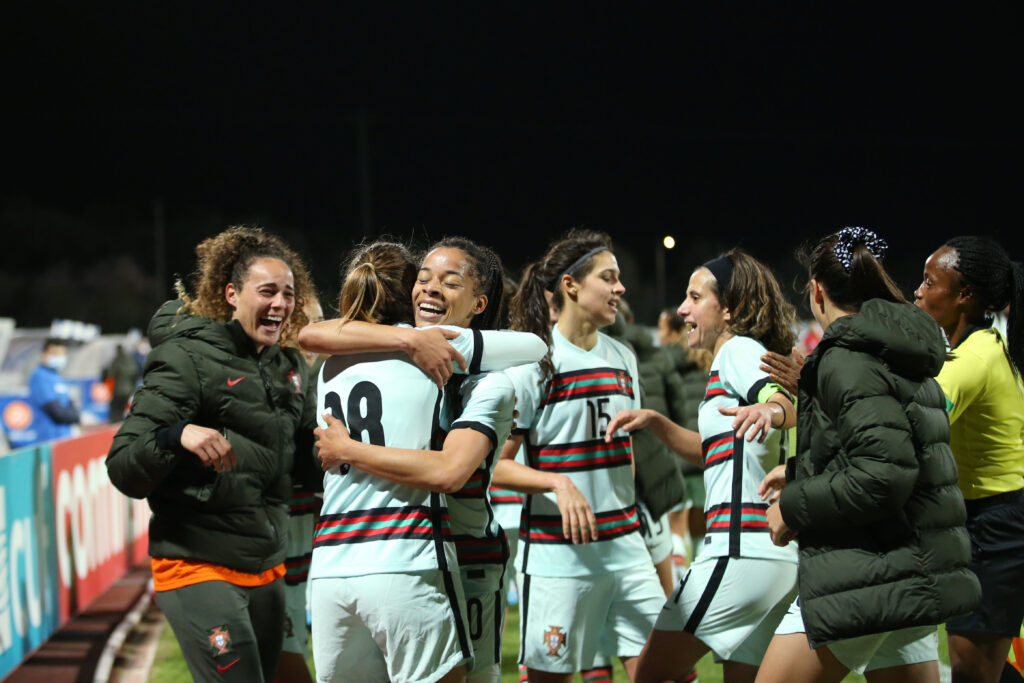 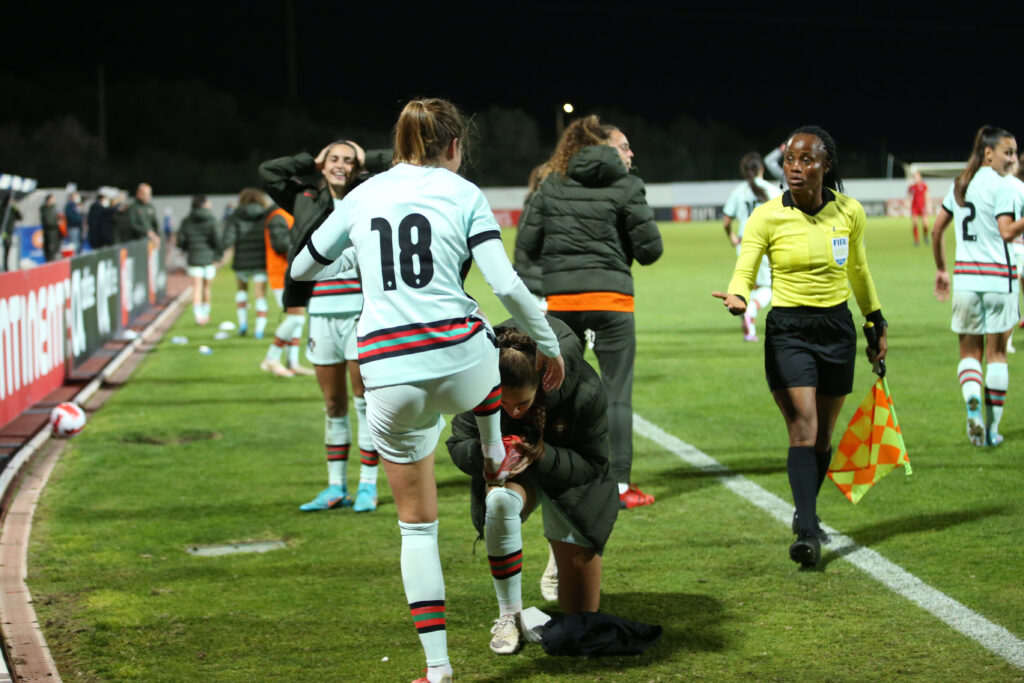 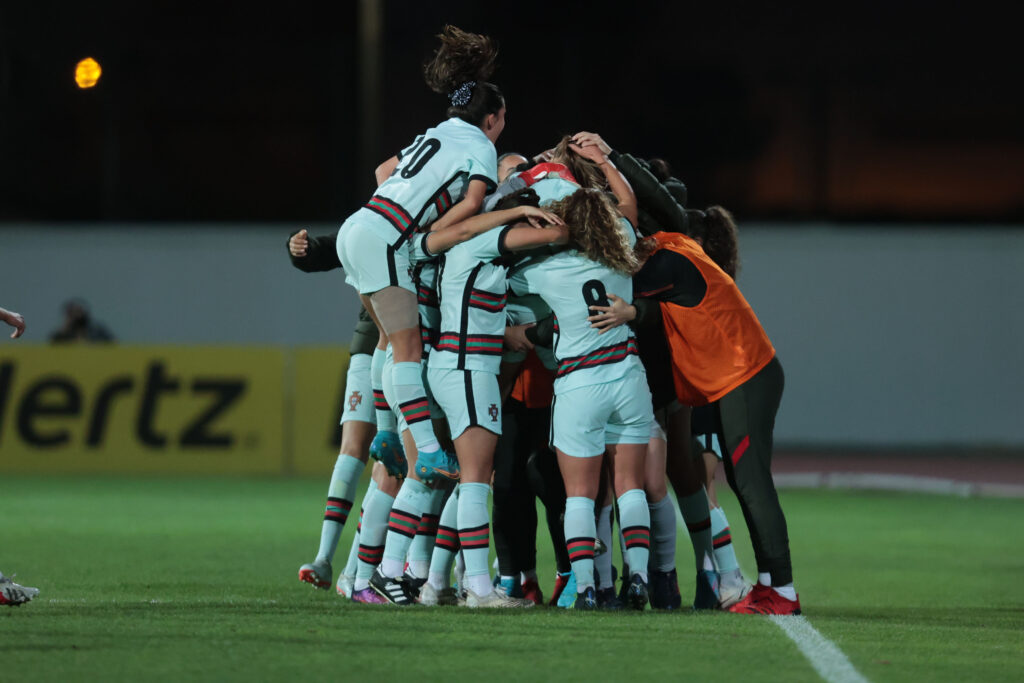 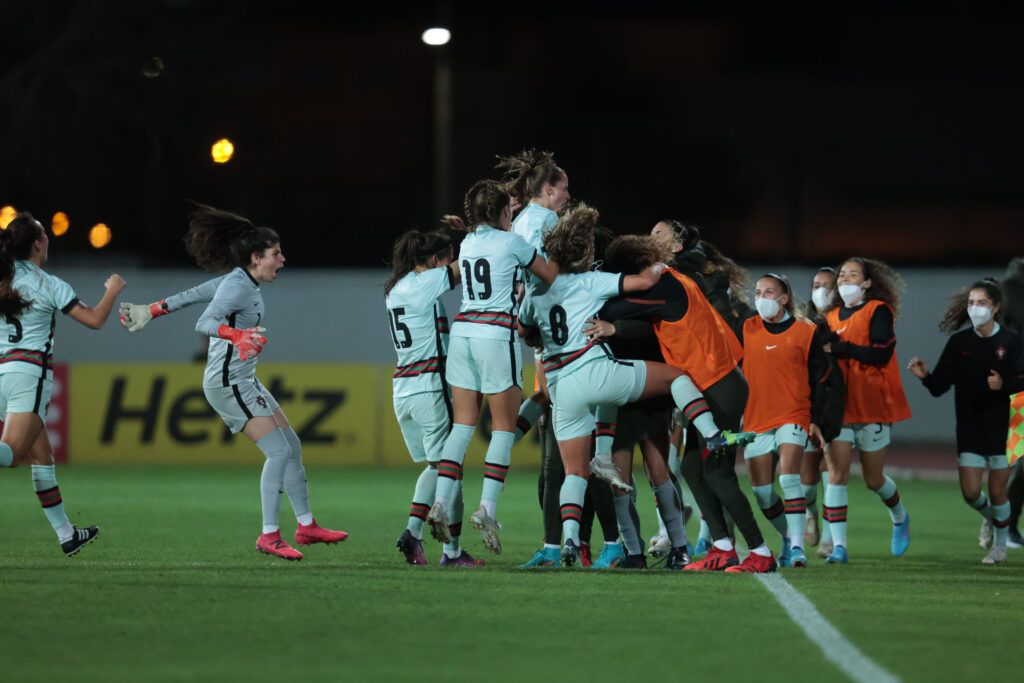 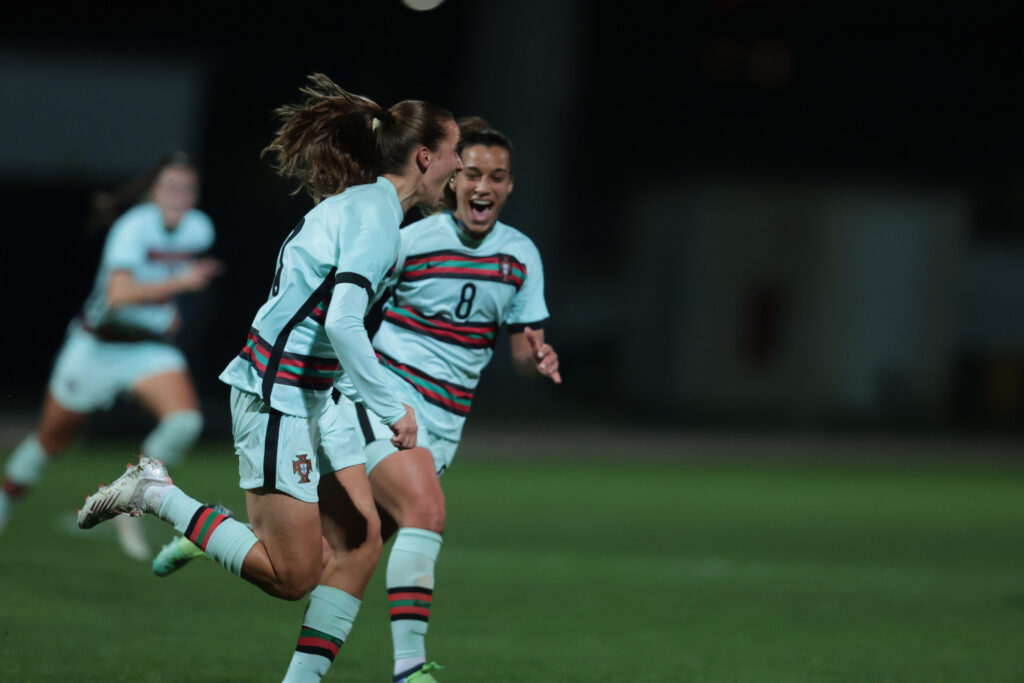 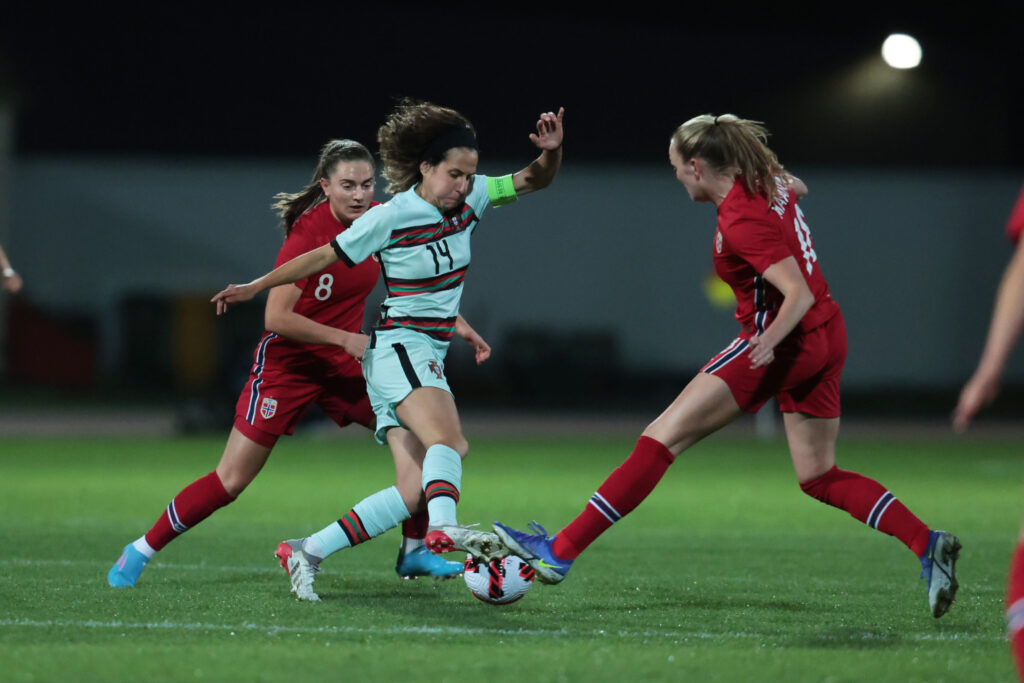 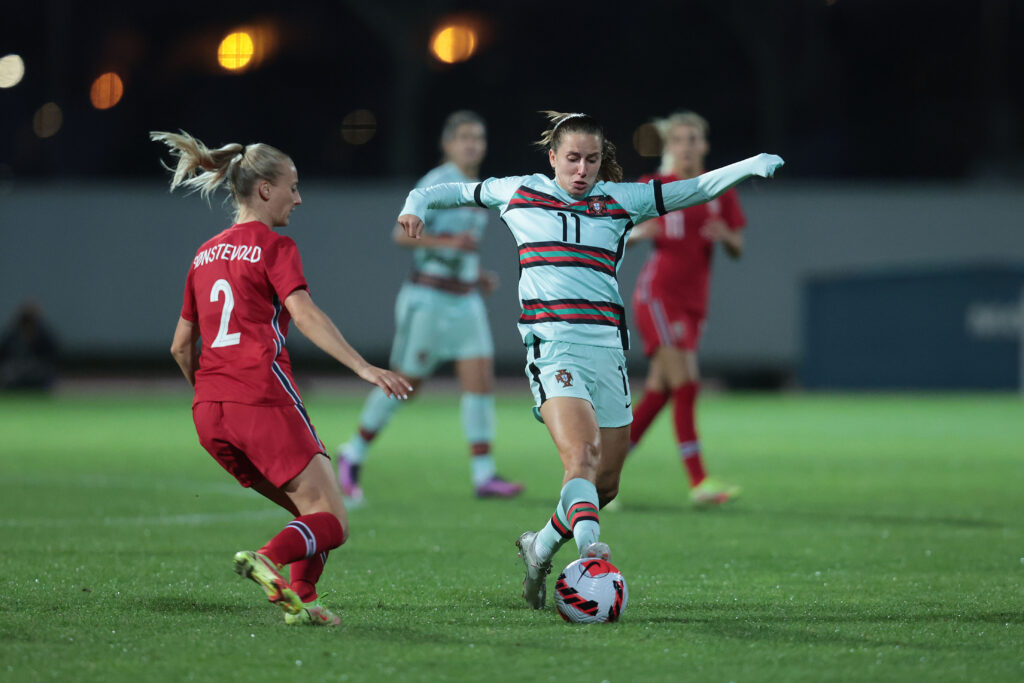 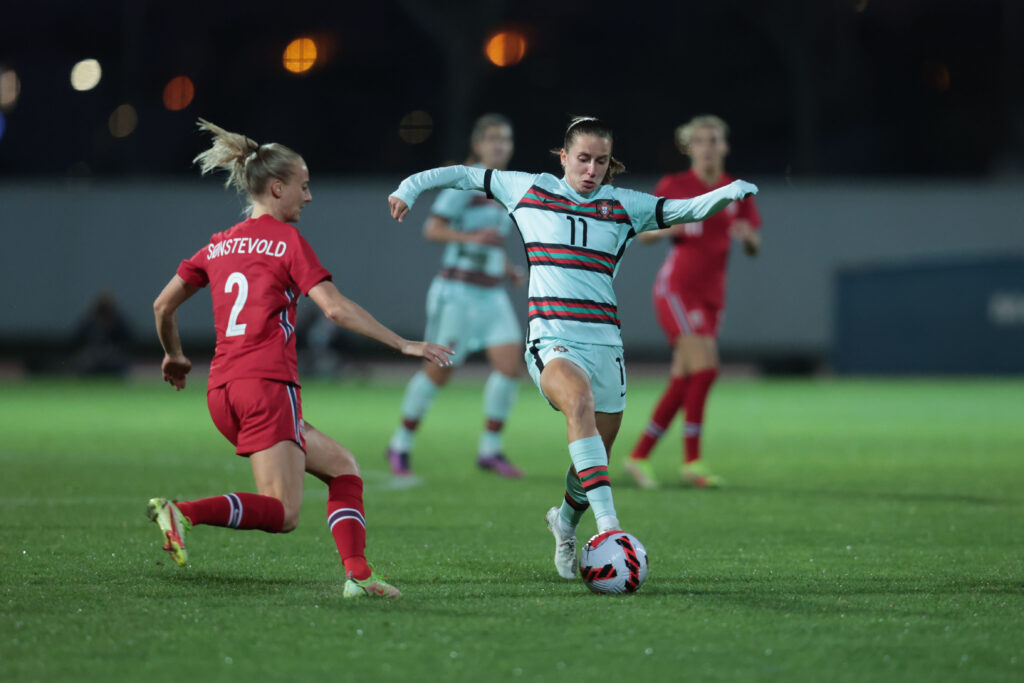 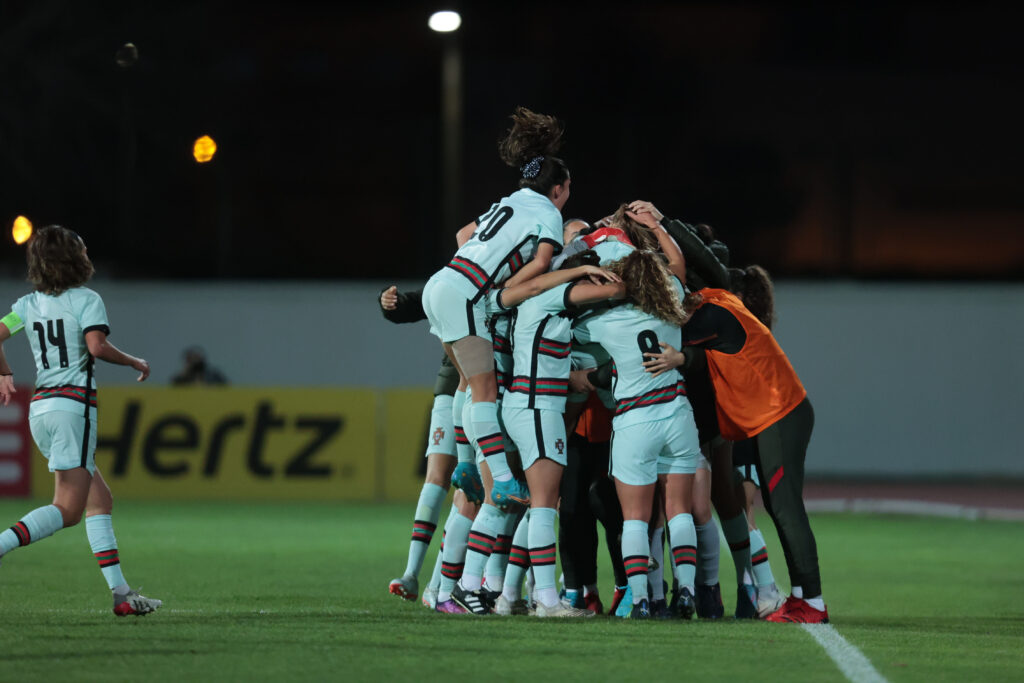 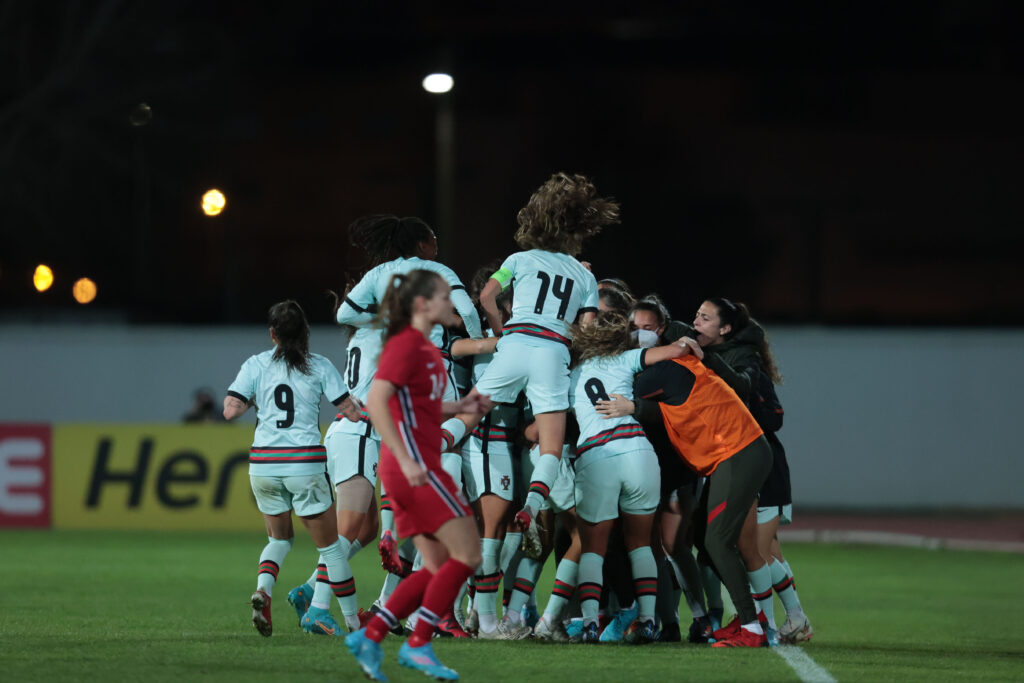 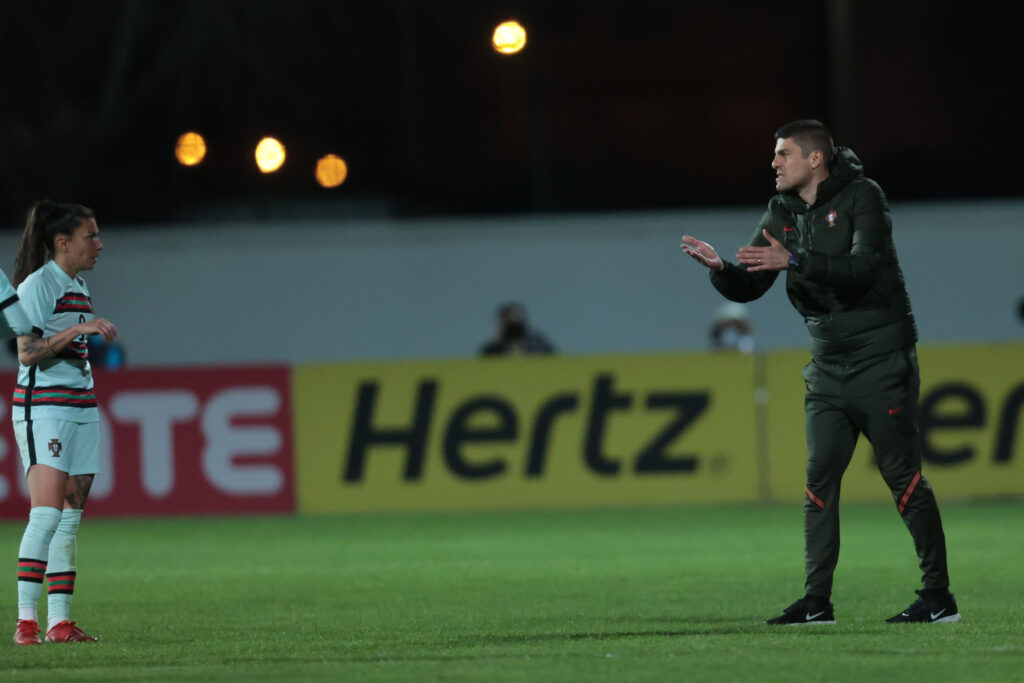 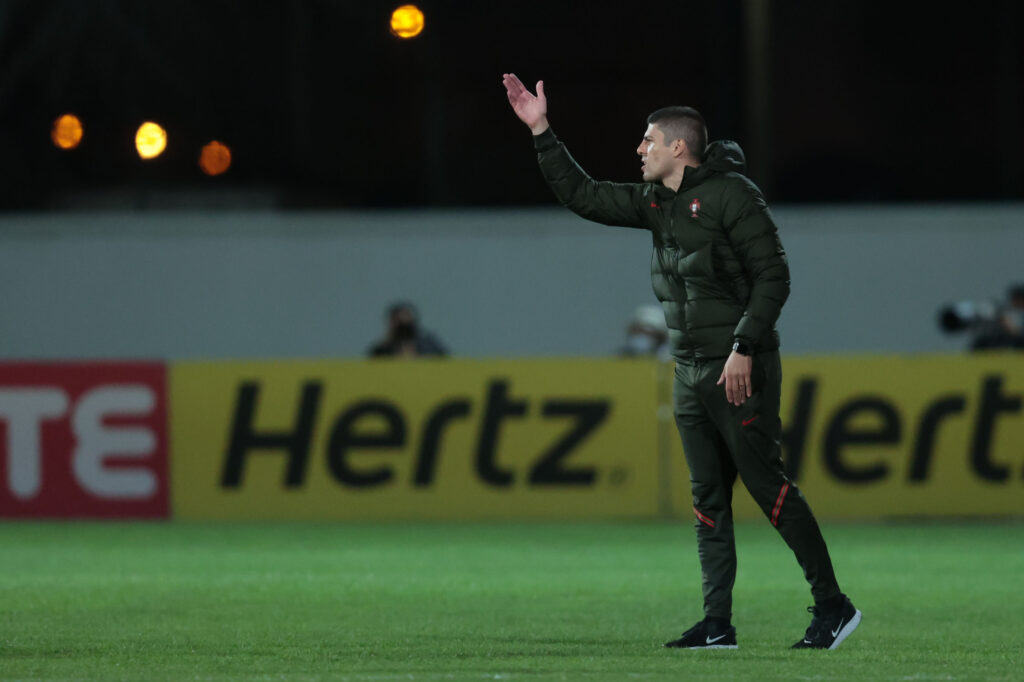 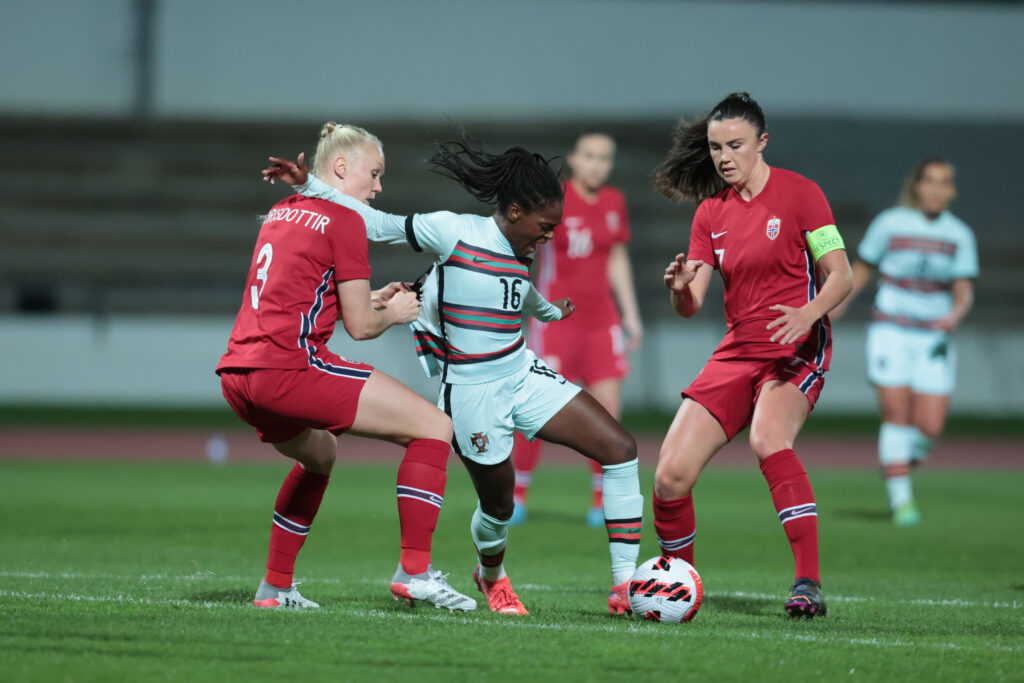 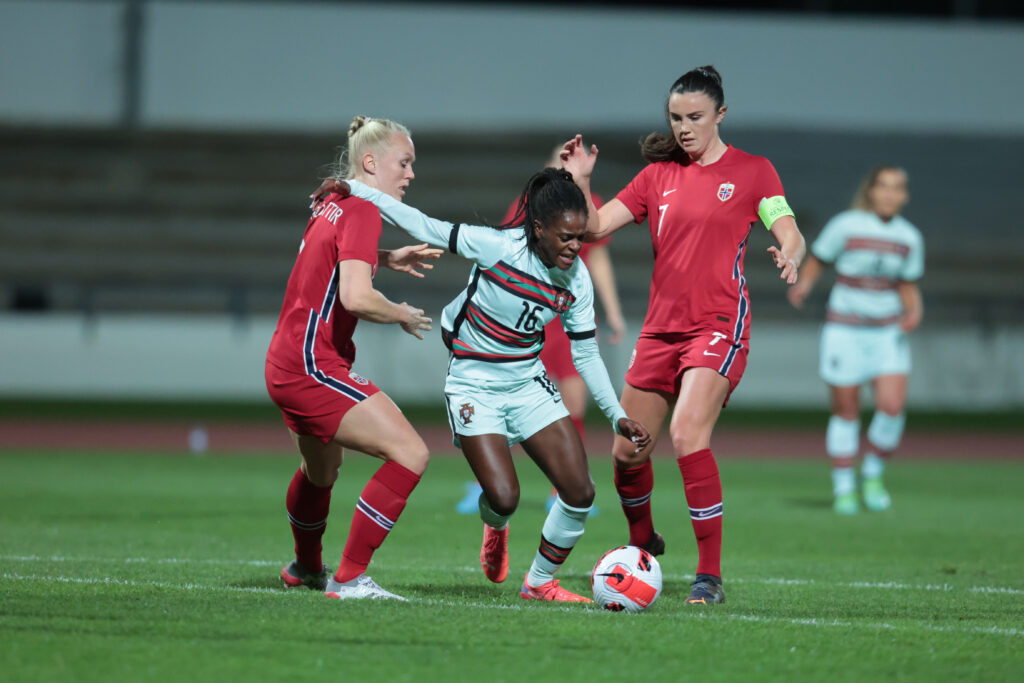