Portimonense draw in the reception to Boavista

With this tie, Portimonense has 27 points and is in 8th place in the championship 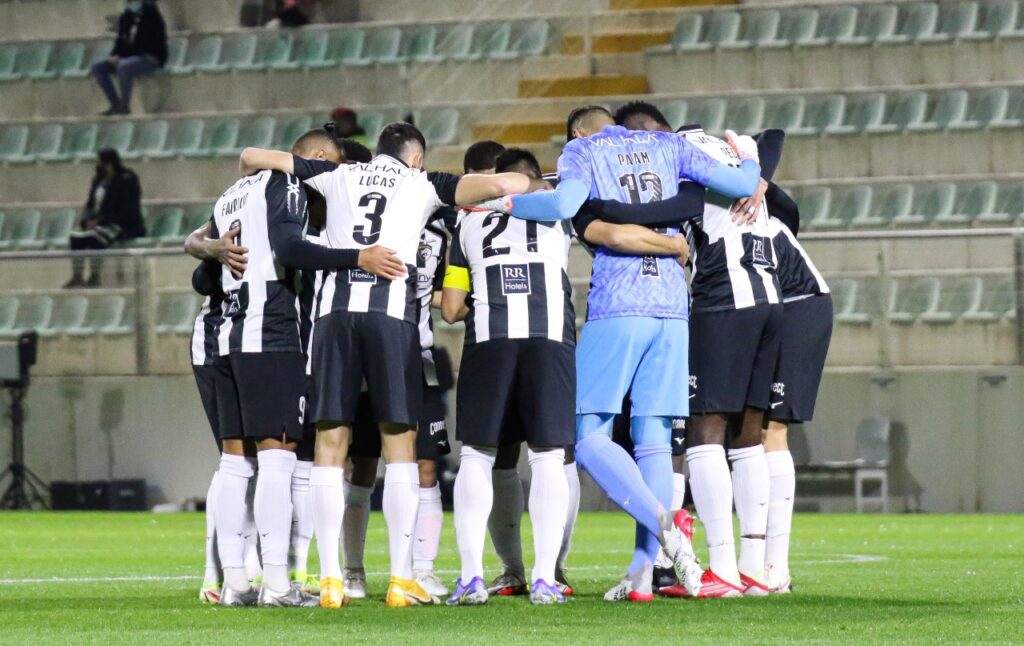 Portimonense drew 1-1 with Boavista, in the 22nd round of the I Football League, played this Saturday, February 12th. The Algarve are still without a win for the championship this year.

The first goal of the match came in the 20th minute.

Nakajima hit a corner from the left, Willyan headed it to the far post, the ball fell to Ricardo Matos who scored. At first, the bid was invalidated for offside.

But, after hearing the VAR, the referee ended up validating the goal.

Despite the good first part of the Algarve, with several opportunities, Boavista managed to draw.

At 41′, Musa shot with a right foot and Samuel Portugal let the ball slip under.

The second half was balanced, with chances from both sides, but the cupboard did not work again. This despite the expulsion, at 77′, of Porozo.

With this tie, Portimonense has 27 points and is in 8th place in the championship.