“Trasmallet net” was seized “because it was not properly signposted” 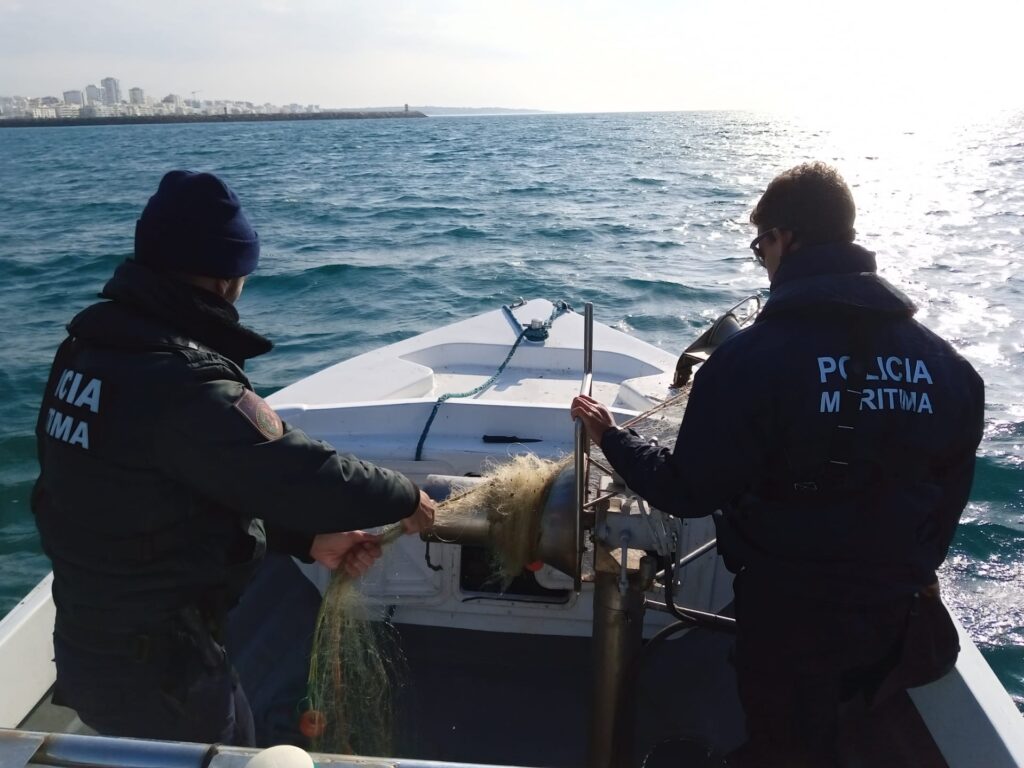 A fishing gear, measuring three thousand meters, was seized by the Maritime Police, between Vilamoura and Quarteira, in an inspection action on the coast of the Algarve, which took place this Sunday, February 6th.

The action of elements of the Maritime Police of Faro seized a fishing gear, called “tramline net”, about three thousand meters long “because it was not properly signposted”.

“During the course of the action, three fishing vessels were also intercepted and inspected”, and the Maritime Police found “a fisherman from one of the vessels practicing fishing without a lifejacket”, whose use is mandatory, “having been the respective report was drawn up”.

The operation had the participation of four elements of the local Command of the Maritime Police of Faro, supported by two vessels.

The National Maritime Authority recalls “the mandatory use of a lifejacket or individual buoyancy aid as a means of individual protection and safeguarding human life and in accordance with the rules established in the Means of Salvation Regulation”.