Olhão anticipates updating the salaries of the Municipal Firefighters 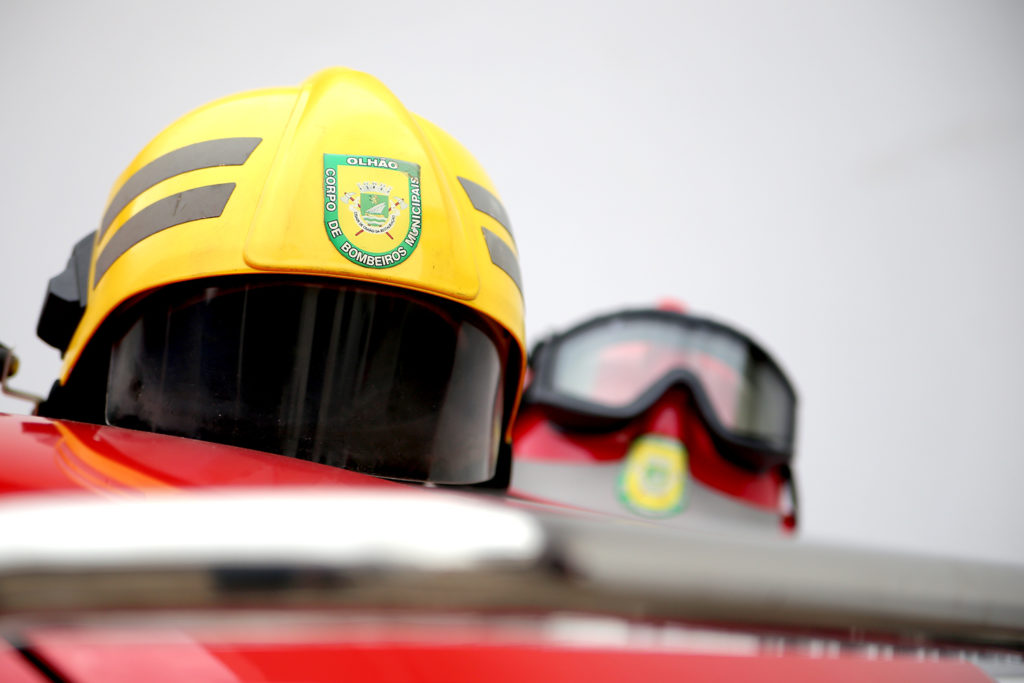 The Municipality of Olhão brought forward the update of the salaries of the Municipal Firefighters of Olhão by three years, concluding, in January, a gradual process that was only expected to be complete «at the beginning of 2025».

With this measure, it is intended to «appreciate the commitment of these professionals», according to the Câmara de Olhão.

«After several years of earning the minimum wage, the professional firefighters of Olhão saw their legitimate expectations met earlier this year», according to António Pina, president of the Olhão municipality.

The mayor emphasizes that the municipality “did in three years what the law provided for in five, thus completing the fair and deserved updating of the remuneration of these highly specialized professionals”.

"In 2019, the recommended change to the legal regime for professional firefighters in the local administration brought the legal status of municipal firefighters closer to that of sapper firefighters, both in terms of remuneration and with regard to the rules of promotion and career progression", framed the statement. Chamber.

With regard to the remuneration of professional firefighters, «workers at the base of their careers went from the national minimum wage (at the time of around 635 euros) to 952,41 euros».