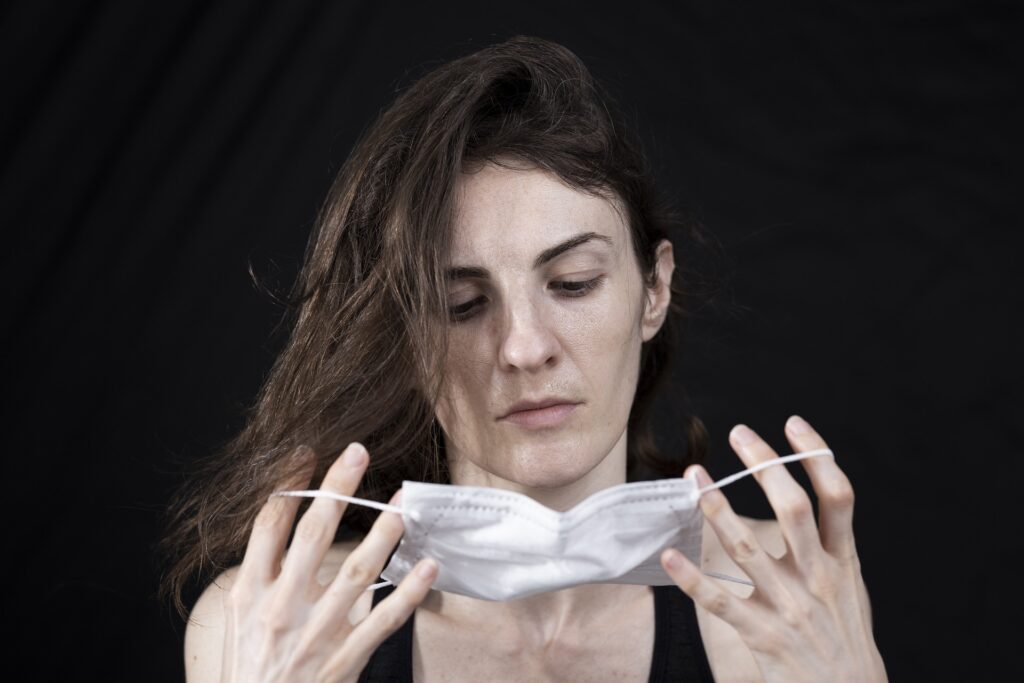 The number of active cases of Covid-19 continues to decline in Portugal, according to the epidemiological bulletin of the Directorate-General for Health, this Sunday, February 20, which has just been released.

According to the bulletin, this Sunday, there are 23.651 more recovered and 9.360 new infections, which means a significant decrease in the number of active cases (-14.326).

Such as yesterday, the number of new infections fell in all regions of the country and the Algarve and Alentejo were no exception. In the Algarve, the DGS reports 663 new cases of the disease, and in the Alentejo there are 531 more cases of the new coronavirus. 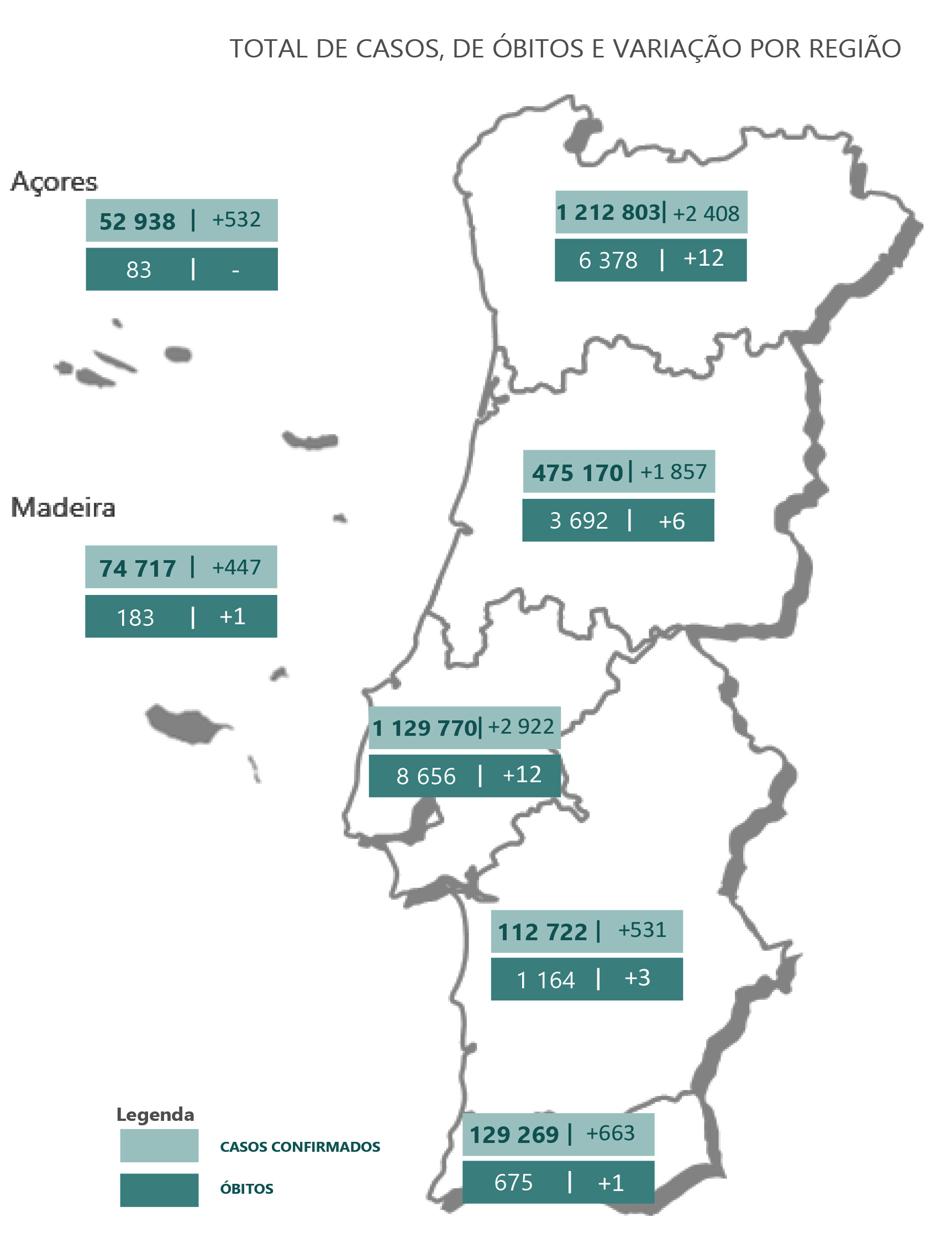 With regard to deaths, there are 35 more across the country, three of them in the Alentejo and one in the Algarve. In Lisbon and Vale do Tejo there were 12 more deaths, as many as in the North, while in the Center six people died and in Madeira one.

In hospitals, there is also a relief from the pressure caused by the pandemic. There are now 1788 inpatients (-11), 116 of which are in intensive care units (-2).

The risk matrix maintains Friday's numbers, that is, an R(t), transmissibility index, of 0,74, at national level, and of 0,73, taking only mainland Portugal into account.

The incidence is 3853,1 cases of infection per 100 thousand inhabitants, nationally, and 3833,4 cases, excluding the Autonomous Regions.