Open Weeks in Parishes are a participatory democracy initiative 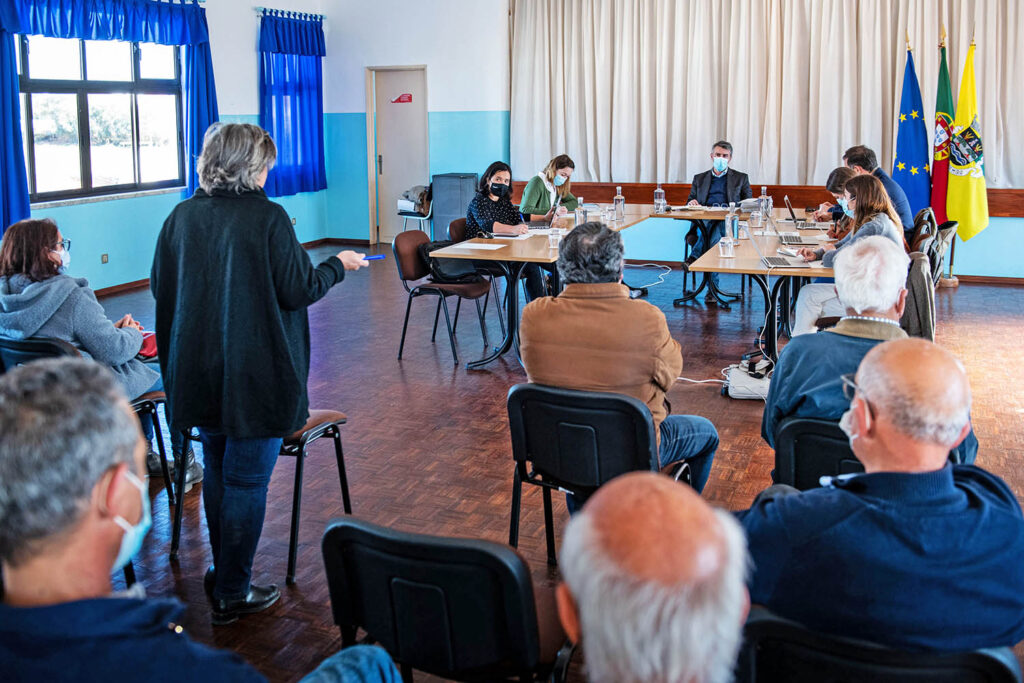 The first Open Week in Parishes was promoted by the Municipality of Odemira in the parishes of Interior Sul – Luzianes-Gare, Sabóia and Santa Clara-a-Velha, between the 14th and 20th of February, with the aim of promoting greater proximity between the executive of the Chamber, Municipal Assembly, municipal leaders, the Parish Councils and the territory.

The mayor Hélder Guerreiro makes a very positive assessment of this first week of travel and presence in the territory, with commitments, sharing and challenges outlined for the near future.

The mayor intends to regularly promote the Open Weeks in the Parishes, in a model of municipal management of greater proximity and greater contact with the population by the executive and Municipal Assembly, and to deepen the knowledge of the needs and priorities of the Parishes.

The first Open Week in the Parishes included the holding of the decentralized Chamber Meeting in Santa Clara-a-Velha, with significant public participation and more focused on the needs of the Parishes of the Interior Sul. 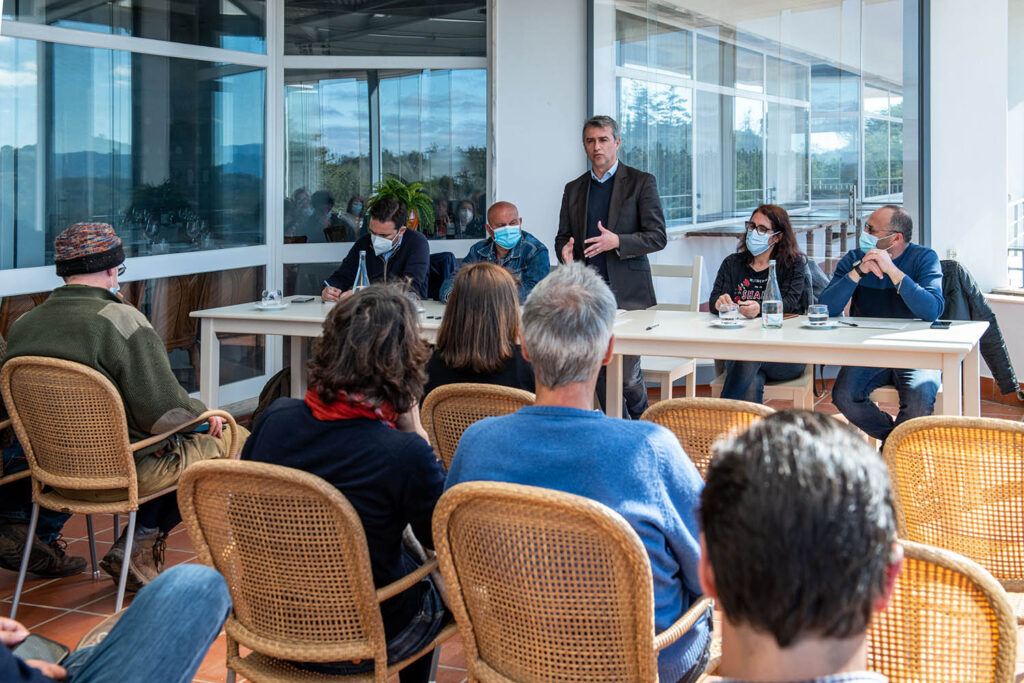 Dialogue with local agents was promoted, with meetings with the Directorate of the Savoyard School Group, Private Social Solidarity Institutions, Manufacturing Commissions, entrepreneurs, associations and clubs in the three parishes.

In an innovative approach to bring the entities with responsibilities in the management of the territory to the places where it is necessary to intervene, thematic meetings were promoted with the District Command of the GNR, the Administration of the Local Health Unit of the Alentejo Coast, the Directorate of the South Zone of CP – Comboios de Portugal, the Board of Directors of AgDA – Águas Públicas do Alentejo and the Operational Coordination of Alentejo Litoral da Rodoviária do Alentejo.

During the week, ongoing municipal works were visited (such as the urban renewal of Luzianes-Gare, the Motorhome Park in Santa Clara-a-Velha (which is a Participatory Budget project), the Fábrica da Moagem in Sabóia, among other investments predicted. 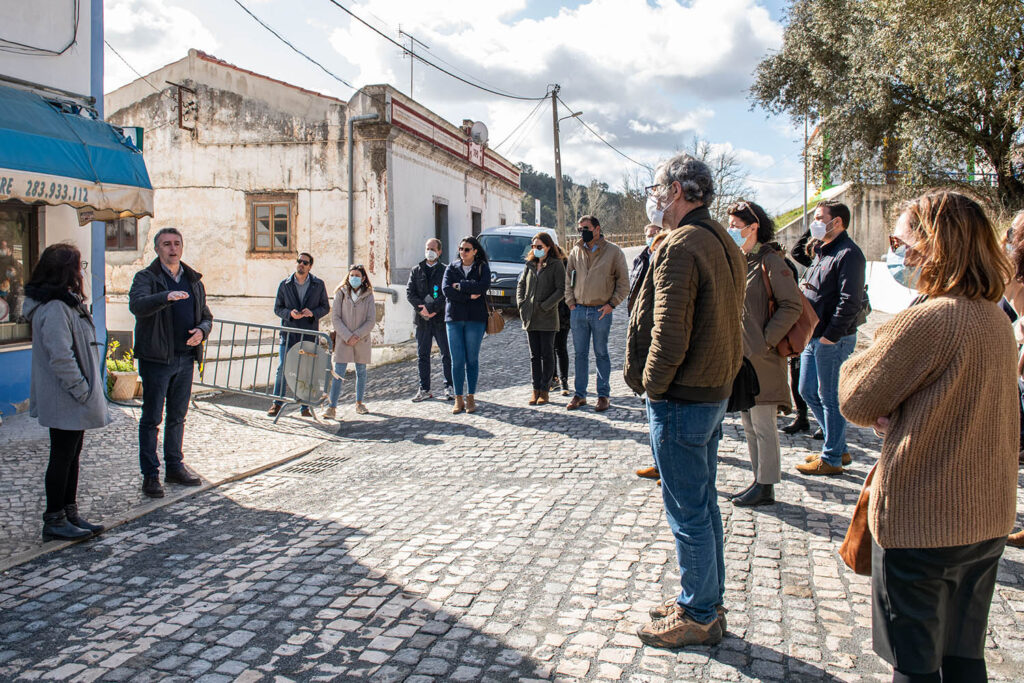 Decentralized services were also provided to citizens by the president and councilors and street contact with the population and their local dynamics were promoted.

The Open Week ended with a meeting between the executive and all the Presidents of the Parish Council of the municipality, in an opportunity for balance and articulation of territorial action among all.

The Open Weeks in Parishes are an initiative of participatory democracy, which runs the governance program “Odemira 21_25”, which assumes citizen participation as the basis of municipal management and the intervention of local authorities in the development process of the municipality.