Requalification within the scope of the Regional Network of Local Markets operation – Requalification, Management and Dynamization, an inter-municipal project promoted by Vicentina – Associação para o Desenvolvimento do Sudoeste 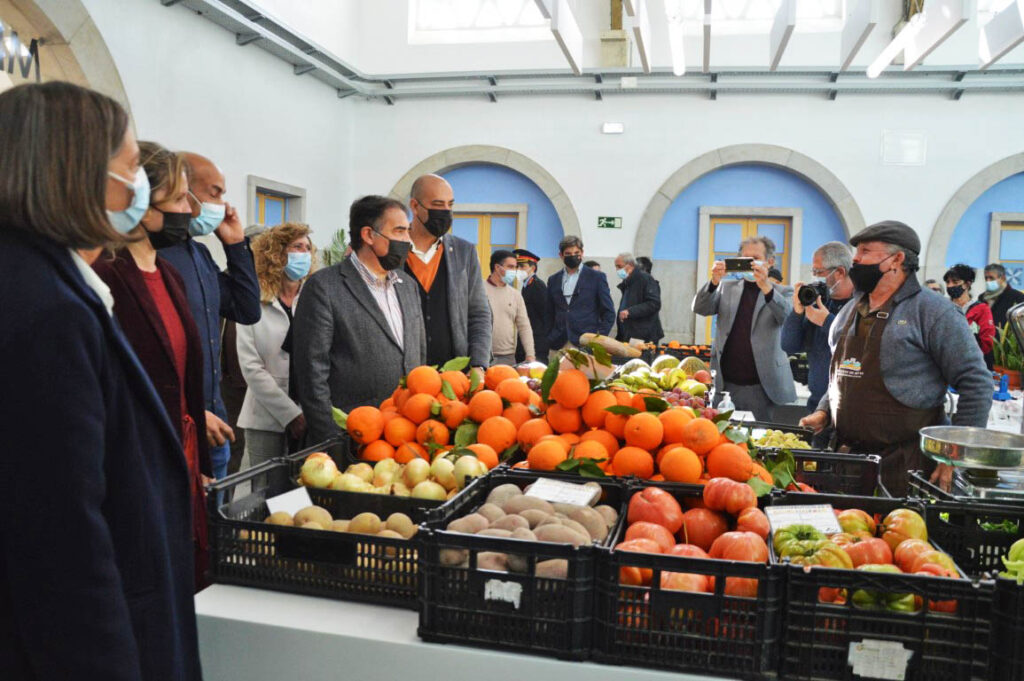 As requalification works at the Silves Municipal Market, which were inaugurated last Saturday, are an example of the «importance of European funds to support job creation and the development of endogenous potential in the context of a territorial strategy for specific low-density areas», underlines José Apolinário, president of the Commission for Coordination and Regional Development ( CCDR) of the Algarve.

José Apolinário, who is also the manager of the CRESC ALGARVE 2020 Operational Program, José Apolinário, was speaking at opening of the Silves Market to the public, after requalification works co-financed with European funds managed in the region, as part of the Regional Network of Local Markets operation – Requalification, Management and Dynamisation, an inter-municipal project promoted by Vicentina – Associação para o Desenvolvimento do Sudoeste.

According to CCDR Algarve, «the actions developed contributed to the dynamism of the local economy, valuing markets, quality products and local commerce, in an integrated way and with an inter-municipal scope, including a wide awareness campaign and regional promotion to the affirmation of local markets as viable alternatives to the supply of food and other goods, originating from the regional production structure, promoting them among traditional consumers and attracting new consumers».

At Mercado de Silves, «the original project was adapted to the new hygiosanitary requirements and necessary technical improvements, not detracting from the building's character, which will function as a pole of population attraction in the central area of ​​the city».

“New product sales outlets were created, the existing food and beverage establishments were renovated, also benefiting from an expansion of the esplanade area with a new integrated system of shading elements and segregation of the traffic lane, improving the safety conditions of users and passersby”.

The roof was replaced, «maintaining the characteristic original image, with wooden trusses, and the thermal conditions were improved with the application of new roofing panels».

The building also includes «interventions in terms of accessibility for people with reduced mobility, as well as a new terrace area on the roof of the building that serves a new beverage establishment».

Co-financed with funds from the ERDF – European Regional Development Funds, through the Algarve Operational Programme, the total investment in this operation was 2.692.130,84 euros, with eligible expenditure reaching 919.893,30 euros, with a contribution of 70% , in the amount of 643.925,31 euros. 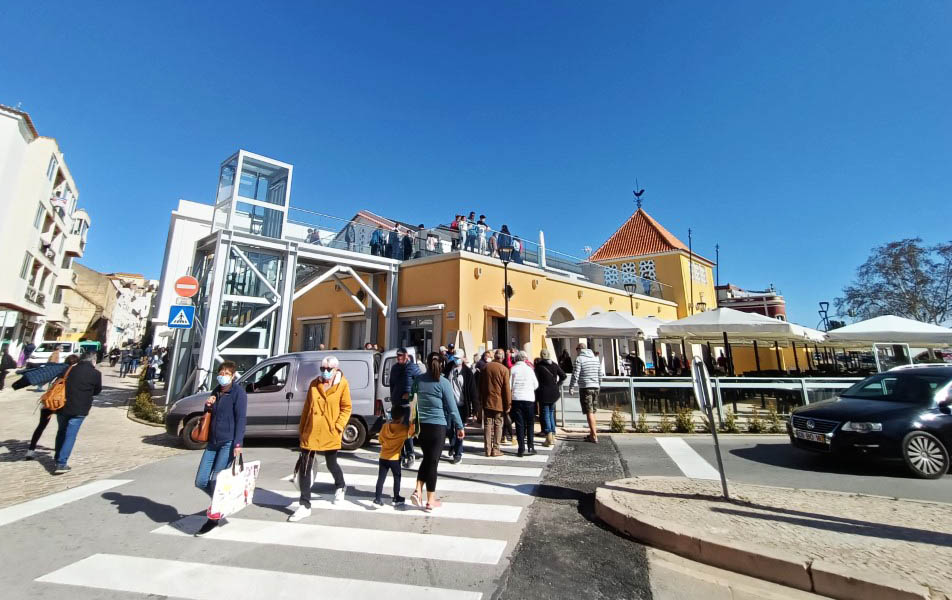 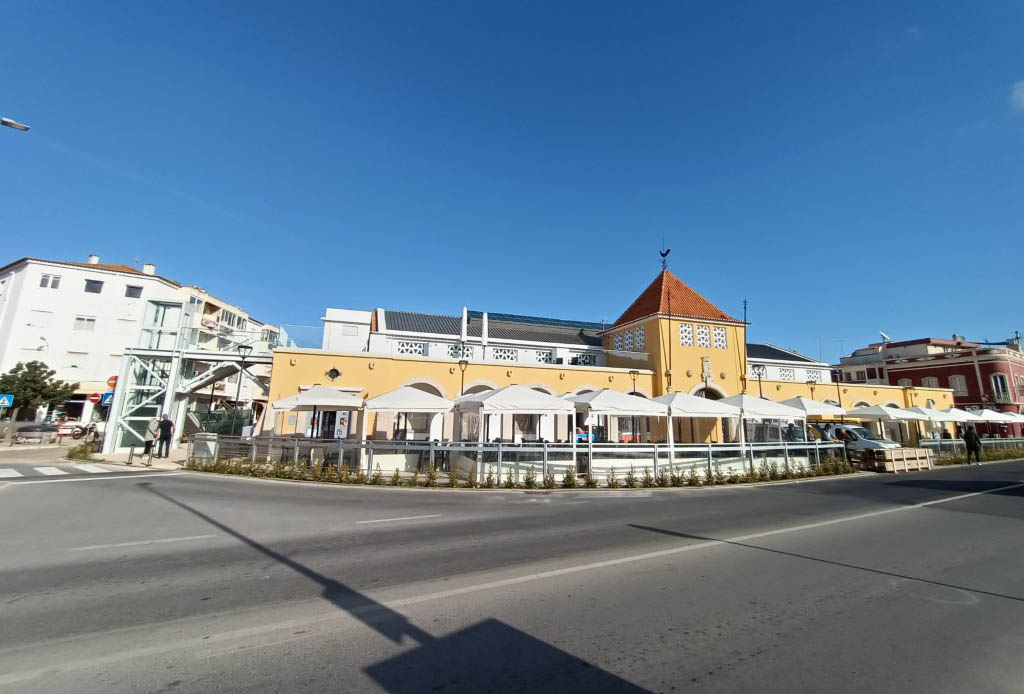 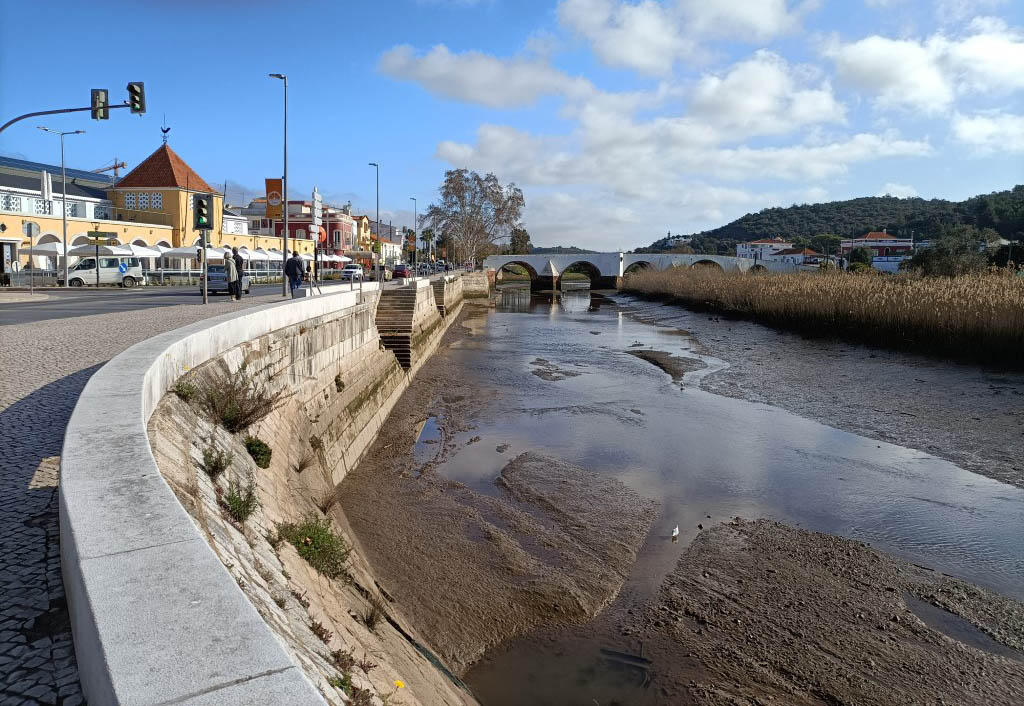 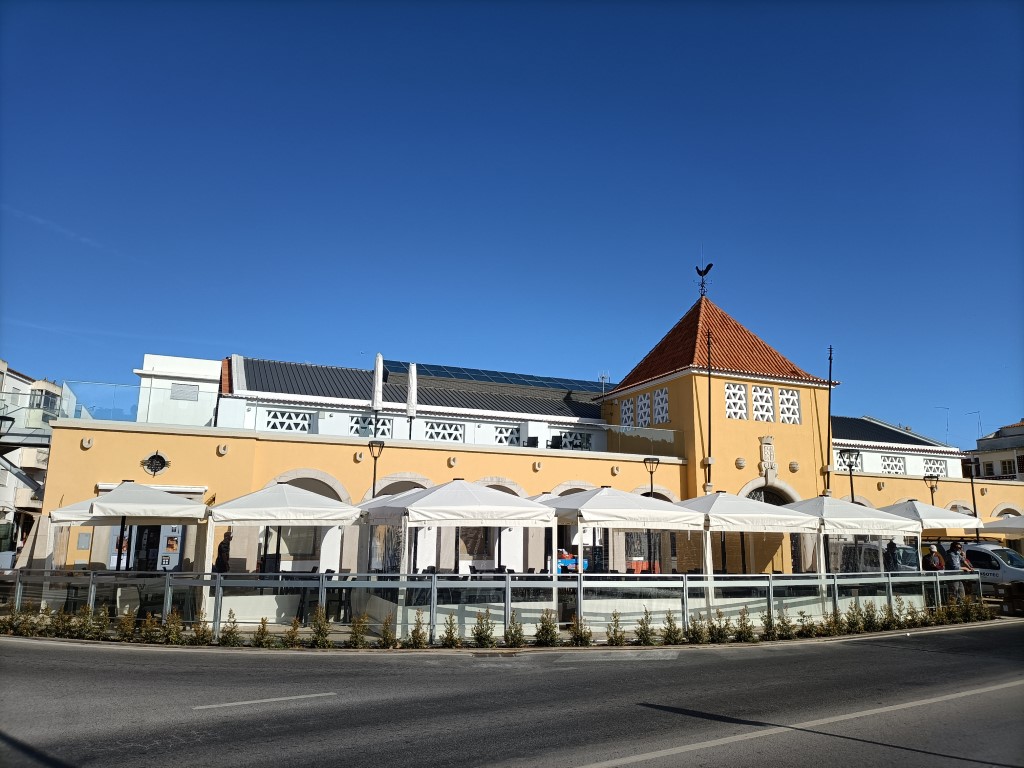 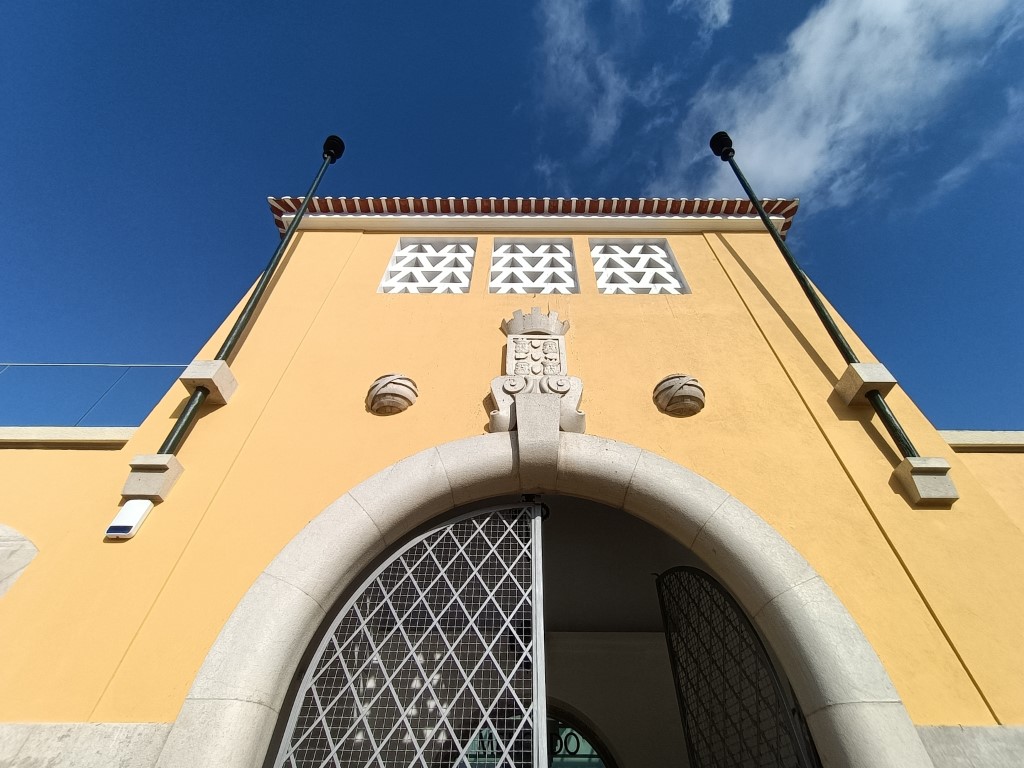 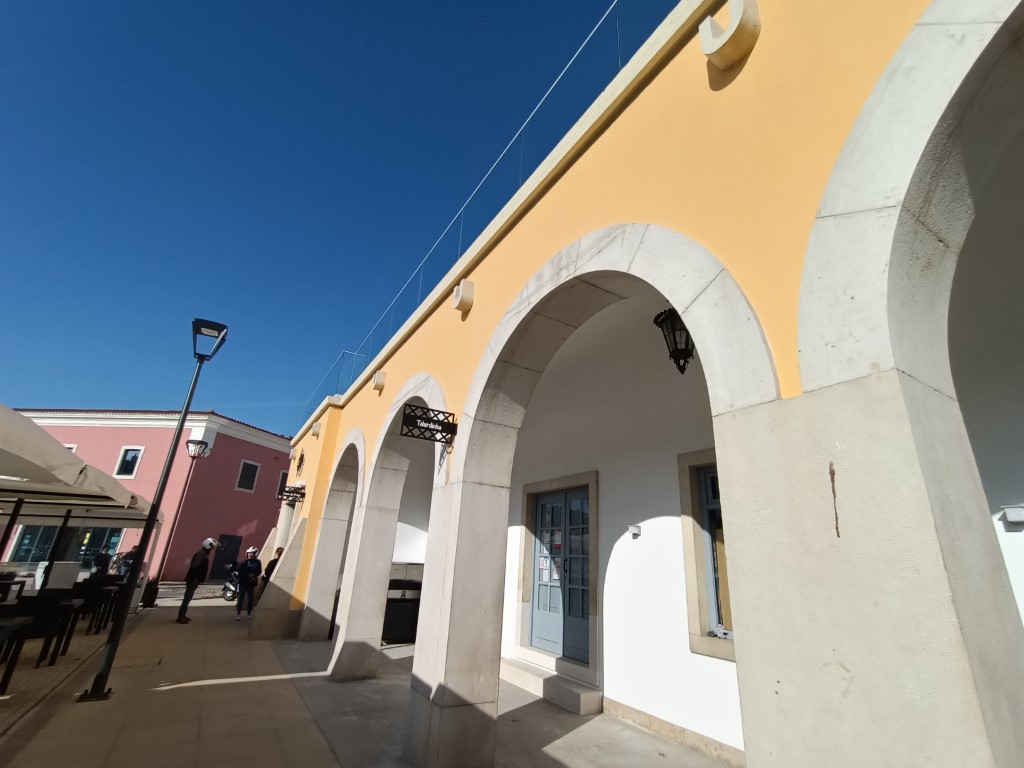 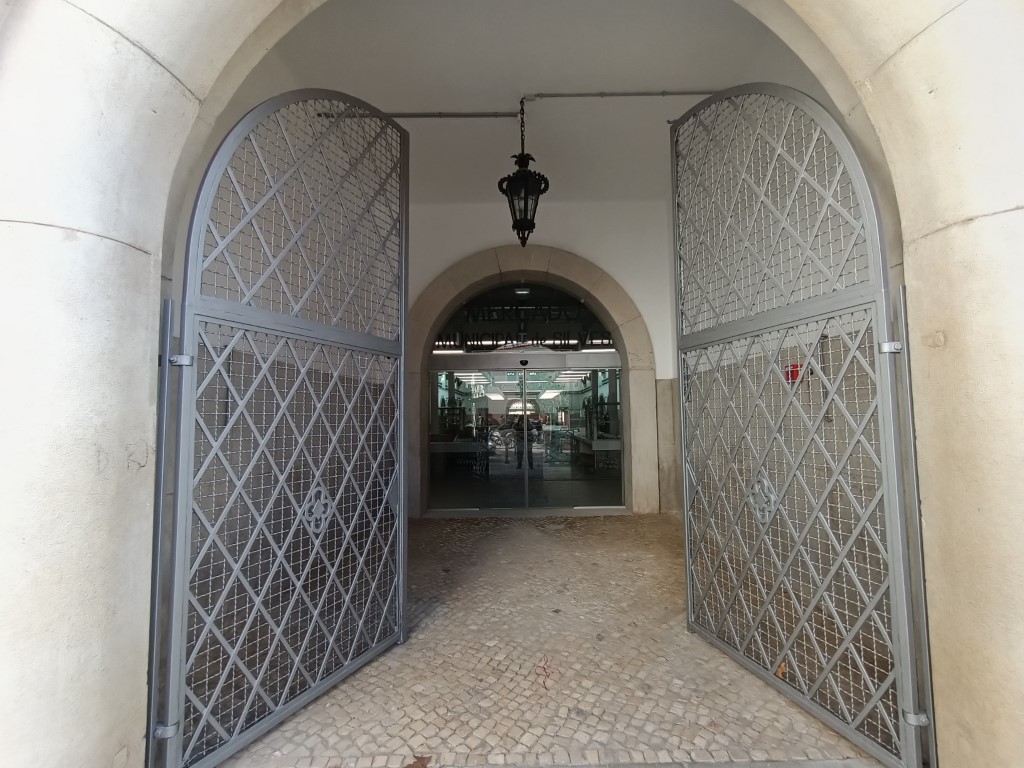 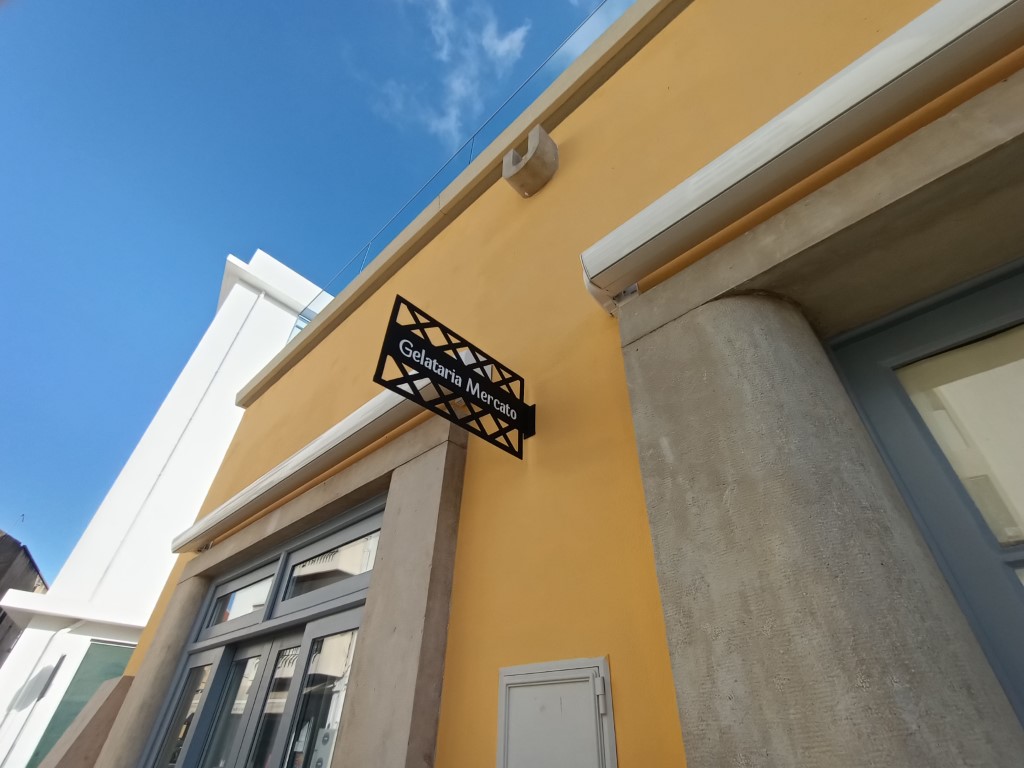 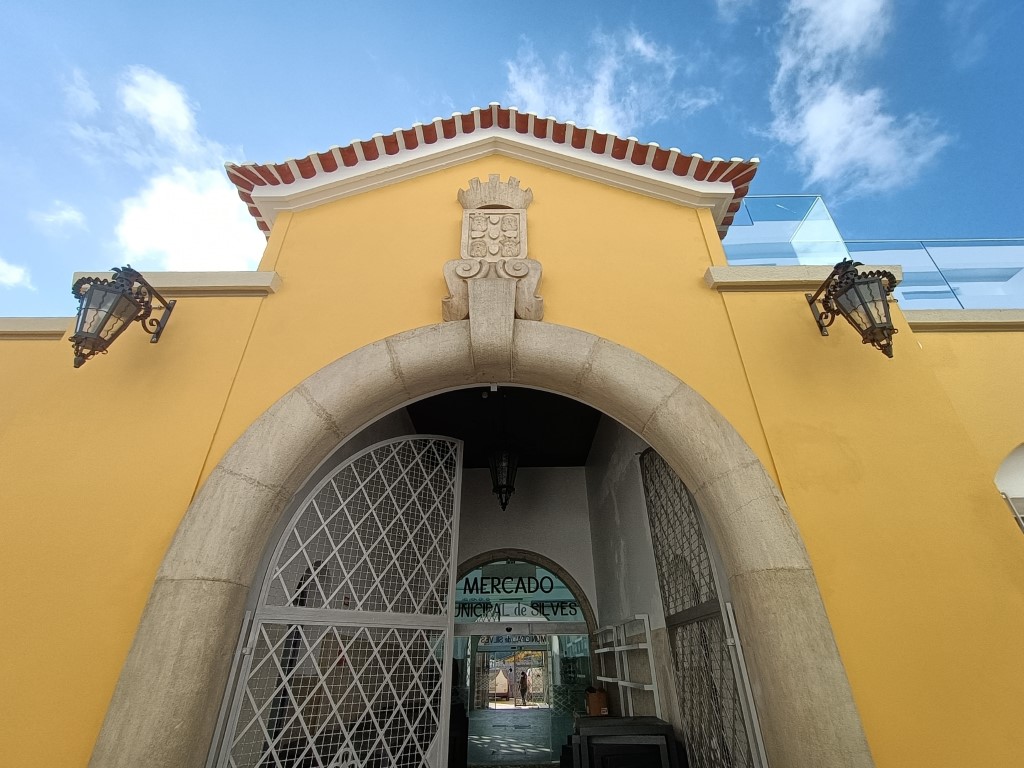 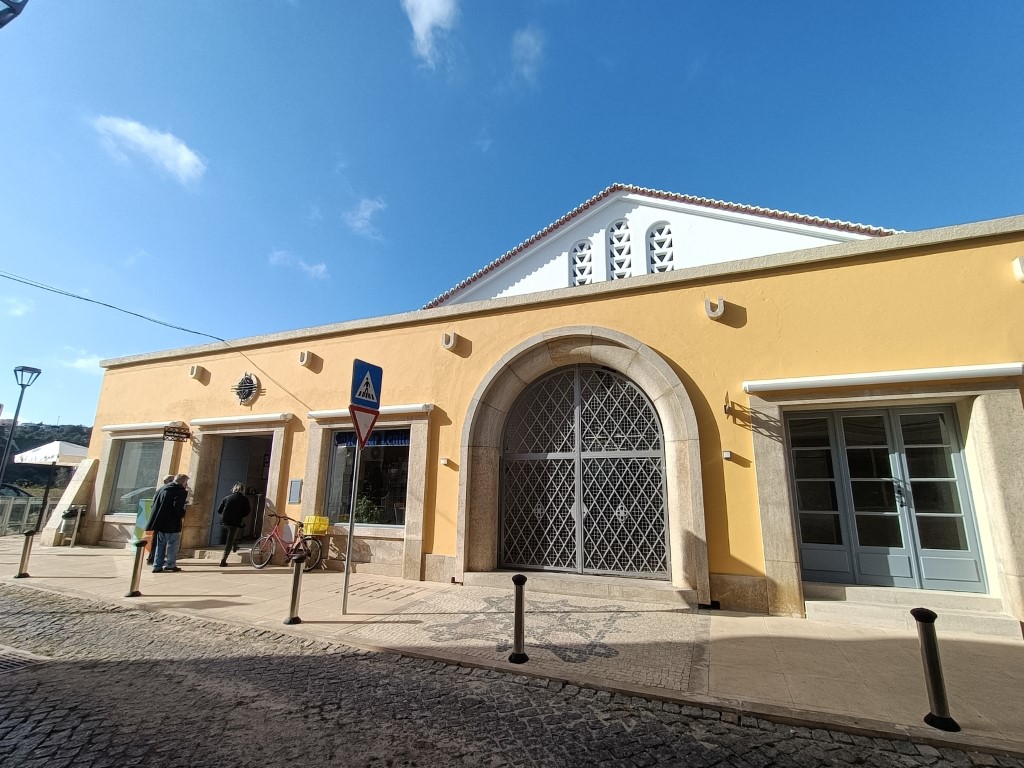 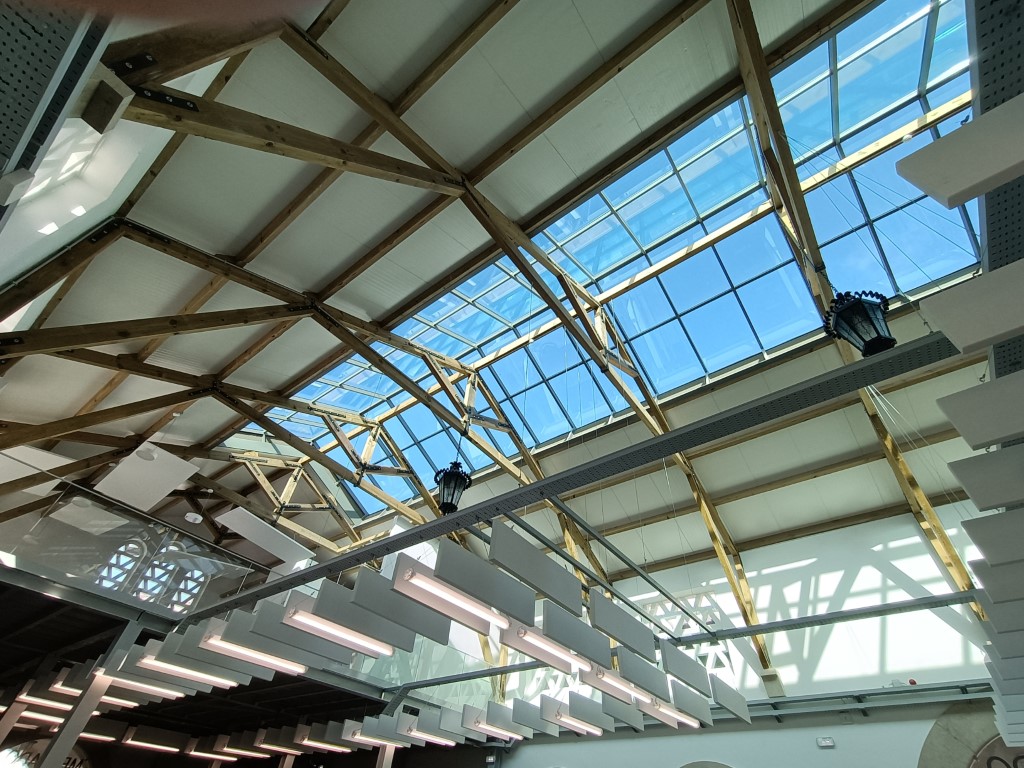 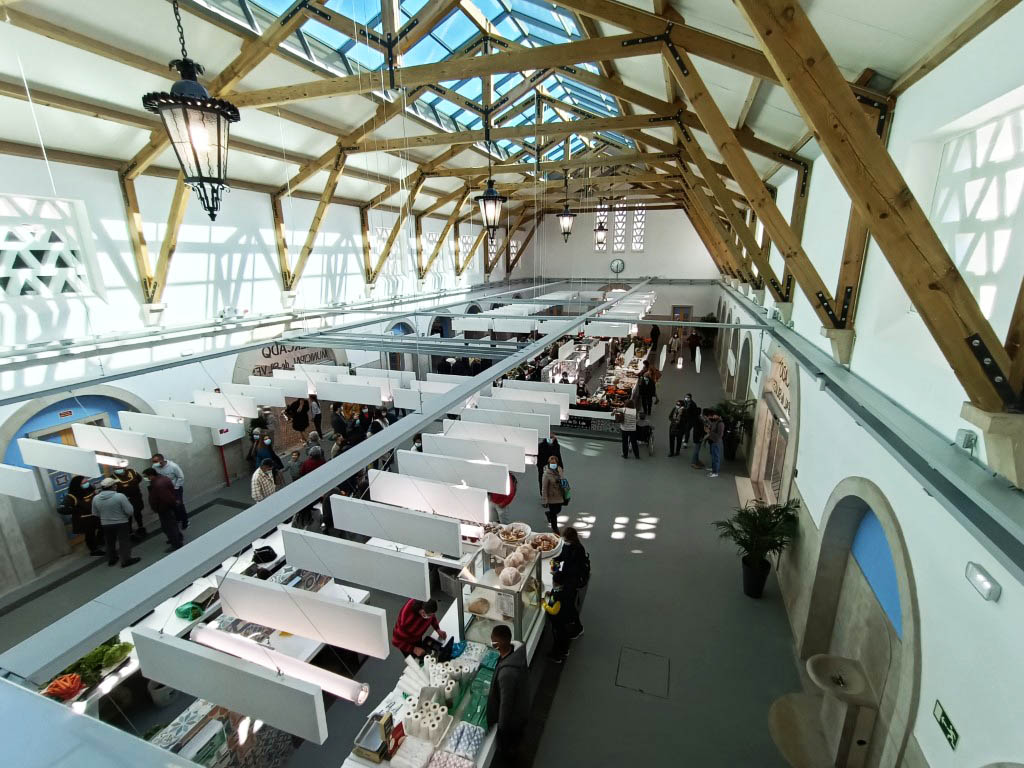 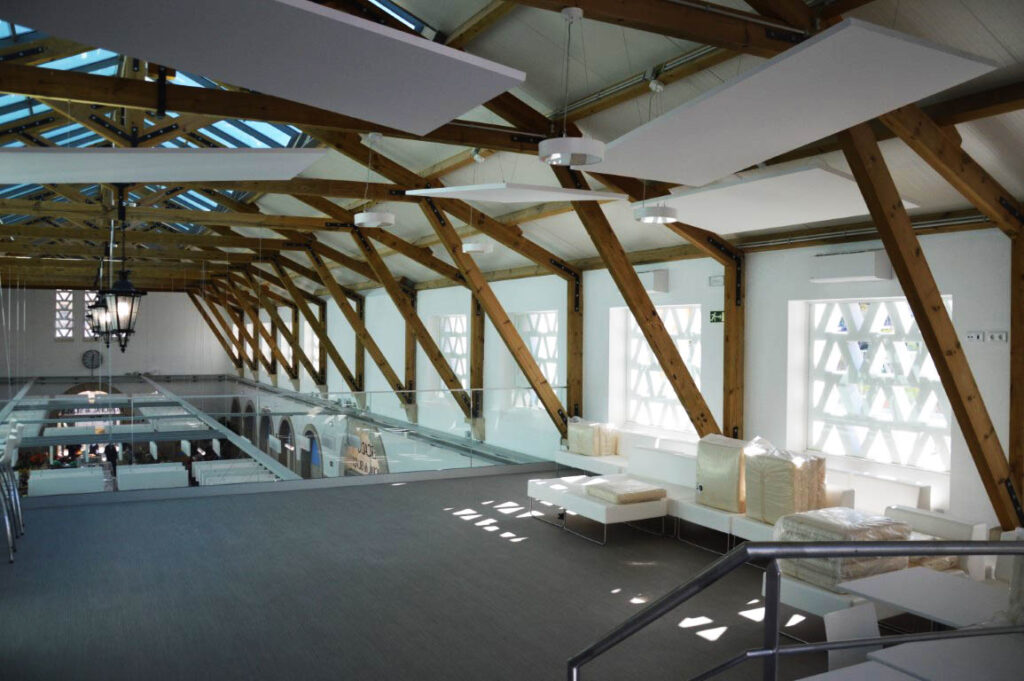 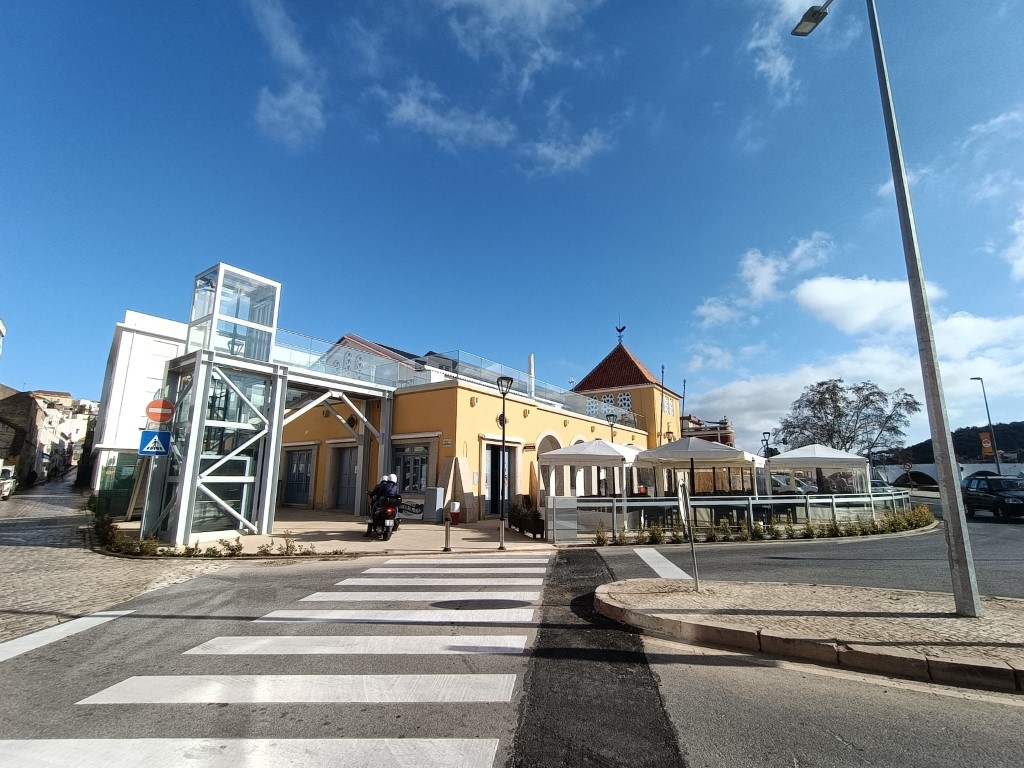