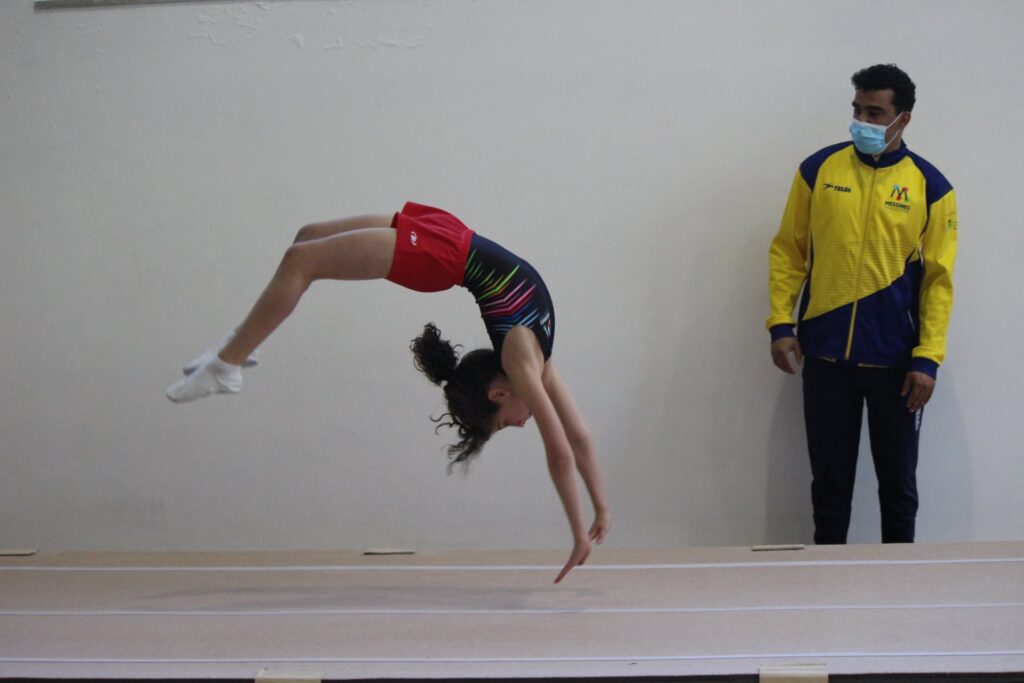 Twelve gymnasts from Casa do Povo de São Bartolomeu de Messines became Territorial Champions and nine runners-up, the Territorial Double Minitrampoline and Tumbling Championships (Base and 1st Division), which was held this Sunday, February 20, at the Loulé Municipal Pavilion.

In what was the first official competition of the time after the Preparation Tournaments held in São Bartolomeu de Messines on February 6th, Casa do Povo de Messines was represented by 24 athletes, who competed in both the Basic and First division specialties. Division.

In addition to the titles of champions and runners-up, 16 Messines athletes ensured qualification for the National Championships, where they will defend the colors of the Casa do Povo de São Bartolomeu de Messines, on the 9th and 10th of April.

Meanwhile, the gymnasts have already returned to preparation training for the Individual and Synchronized Trampoline Territorial Championship, to be held on March 12, at the Portimão Sports Pavilion. 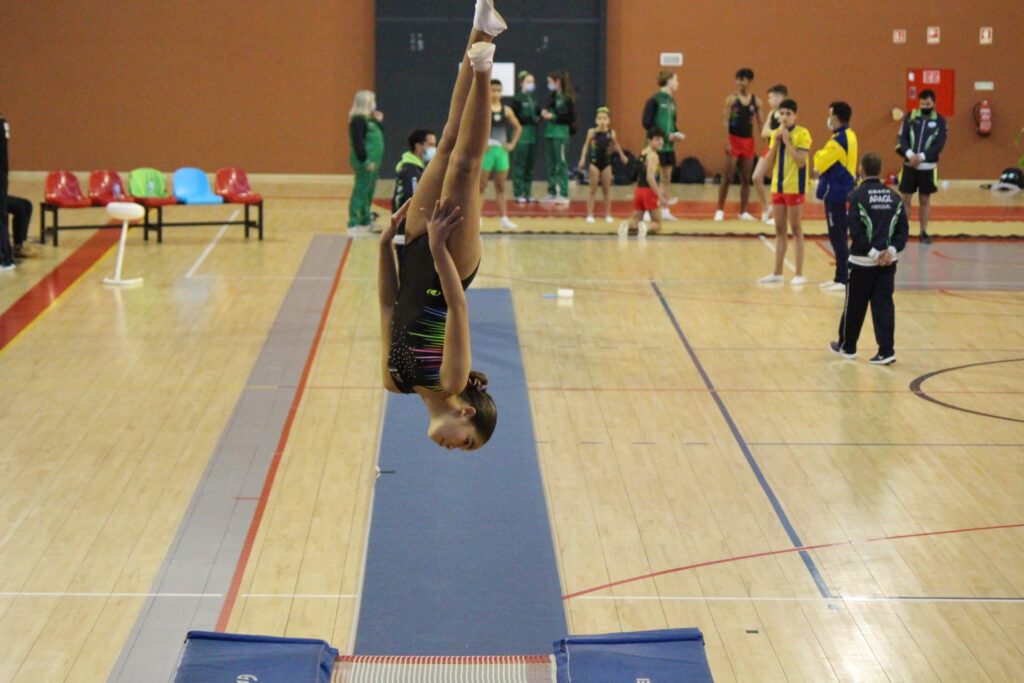 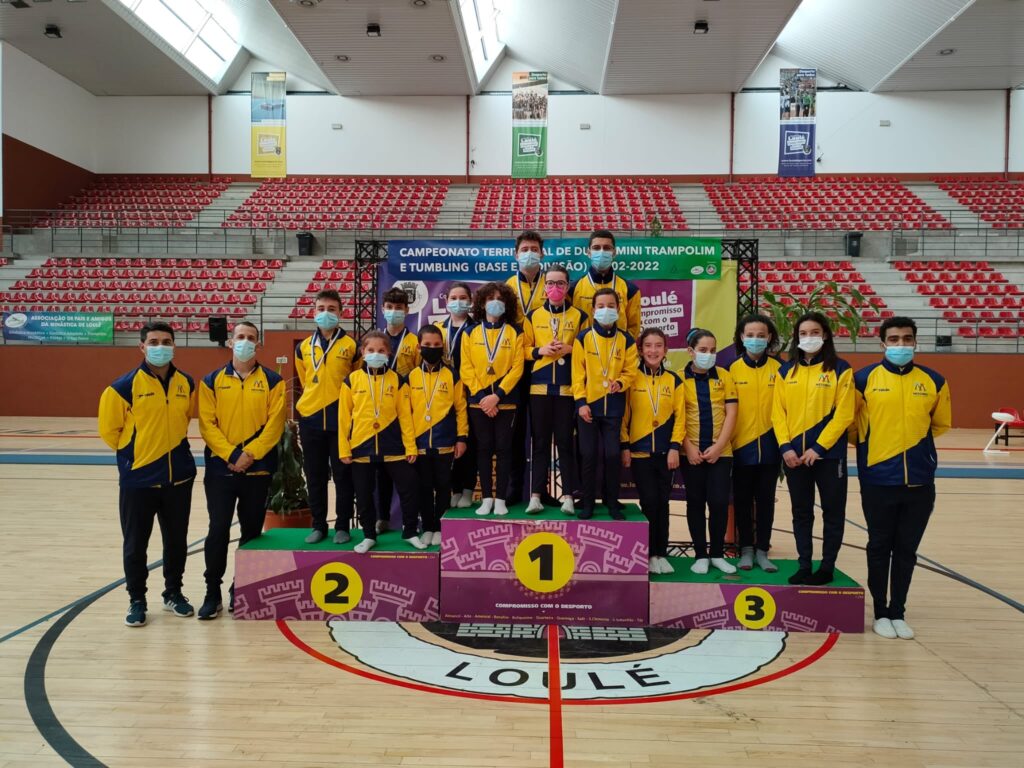 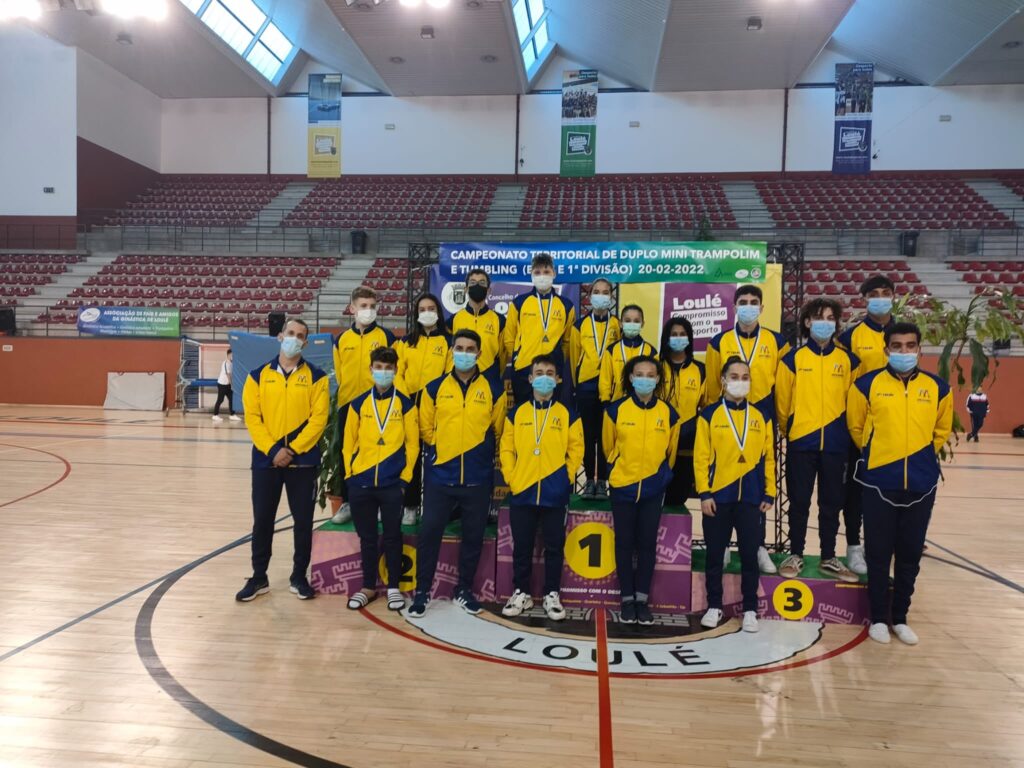