End of isolation for risk contacts, end of tests to enter bars and clubs

Relief from measures decided after yesterday's meeting at Infarmed 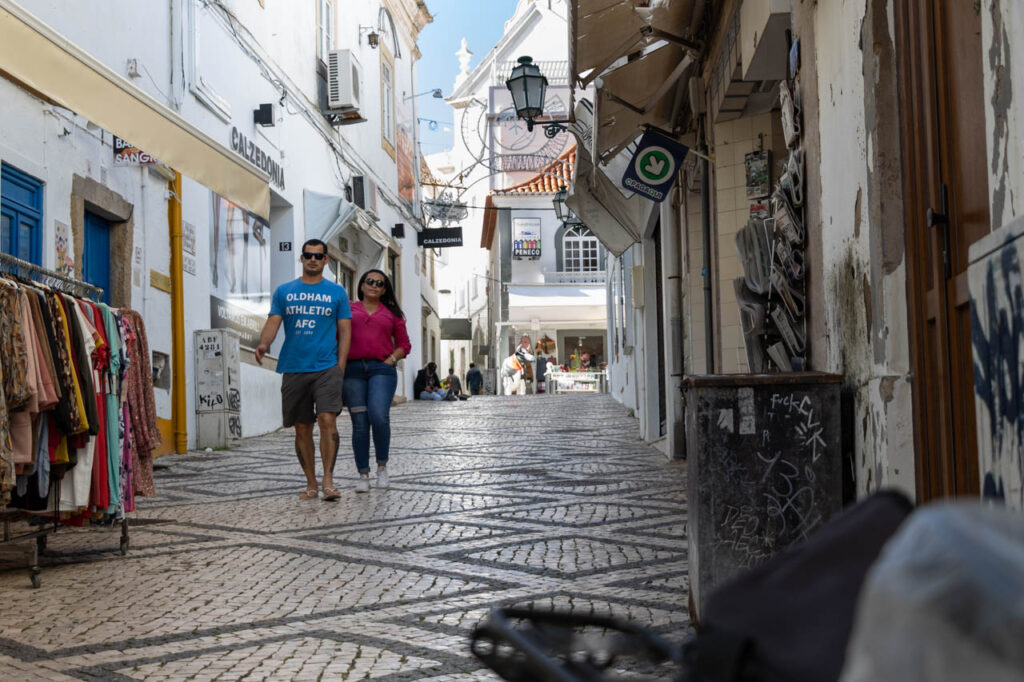 Anyone who has a contact with a positive case of Covid-19, whether at high or low risk, will stop doing prophylactic isolation. Tests to enter bars and clubs will also end. These are two of the main measures that the Government has just announced.

According to the Minister of State and the Presidency, these new rules will come into force “in the coming days”.

Among the new measures, there is also the end of the recommendation of teleworking and the limits of capacity in establishments, equipment and other places open to the public.

The requirement to present a negative test for access to major sporting events and venues will end.

Despite this relief, some restrictions will continue.

The negative test, except for those who have a certificate of recovery or a booster dose of the vaccine, will be mandatory for visits to homes or patients hospitalized in health facilities.

The use of the mask will continue in indoor spaces where it is currently required, such as hypermarkets, concert halls, shopping centers and public transport.

As far as schools are concerned, during recess it will not be mandatory, but in classrooms it is.

Mariana Vieira da Silva said, in briefing after Thursday's Council of Ministers, that this "is a very important moment: another step towards a return to normal life".

This despite the minister considering that “it is not yet the time to say that the pandemic is over”.

Asked about the end of the daily bulletin of the Directorate-General for Health with Covid-19 data, Mariana Vieira da Silva did not respond directly, but explained that a new system was presented by experts that will not focus so much on those infected.

Summary of the current situation and measures announced today: 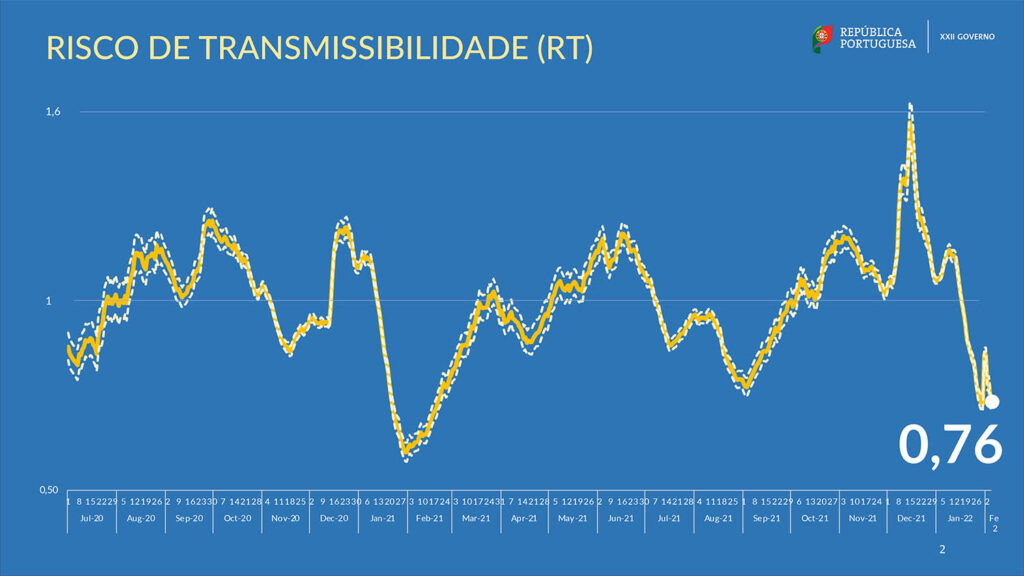 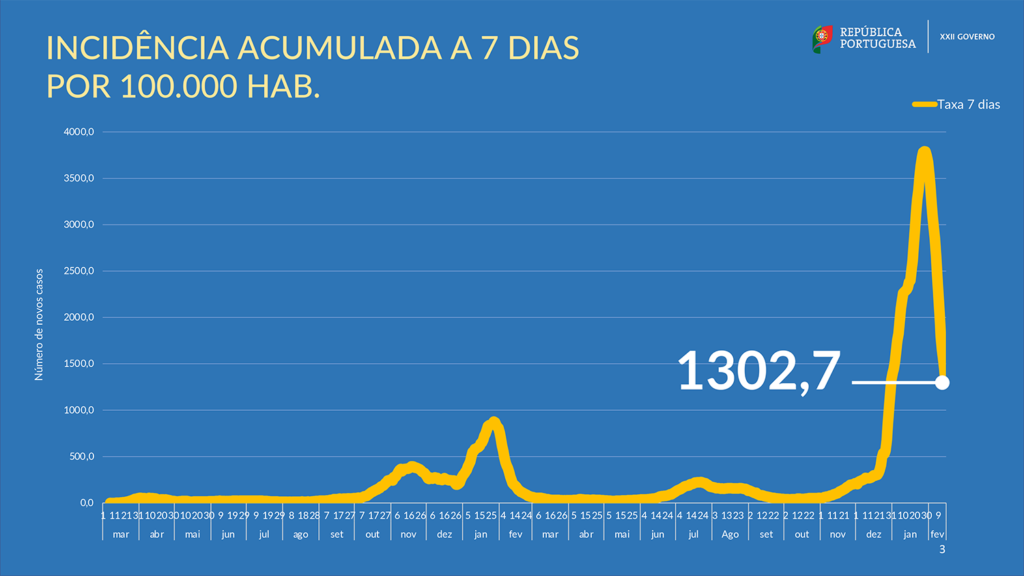 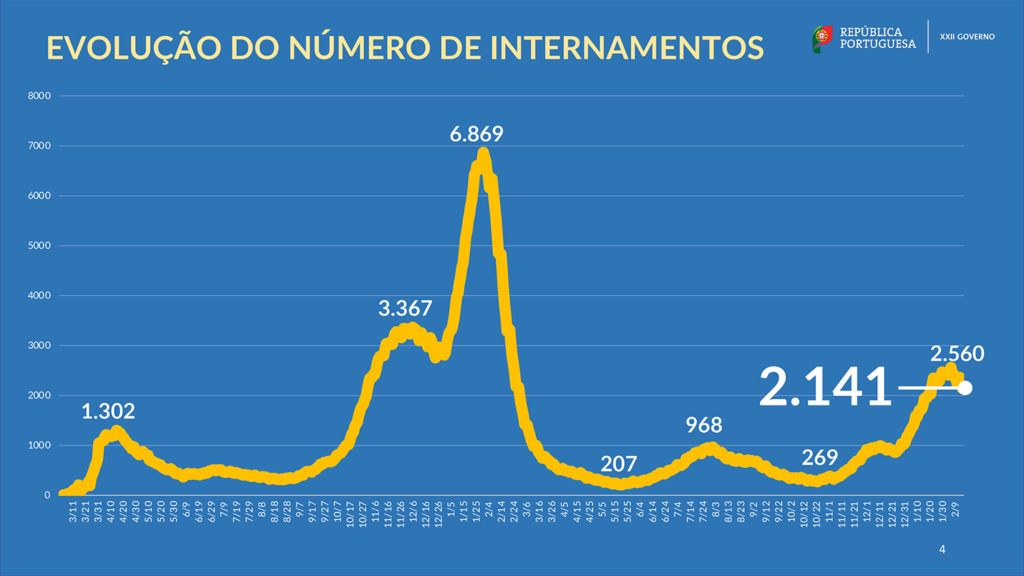 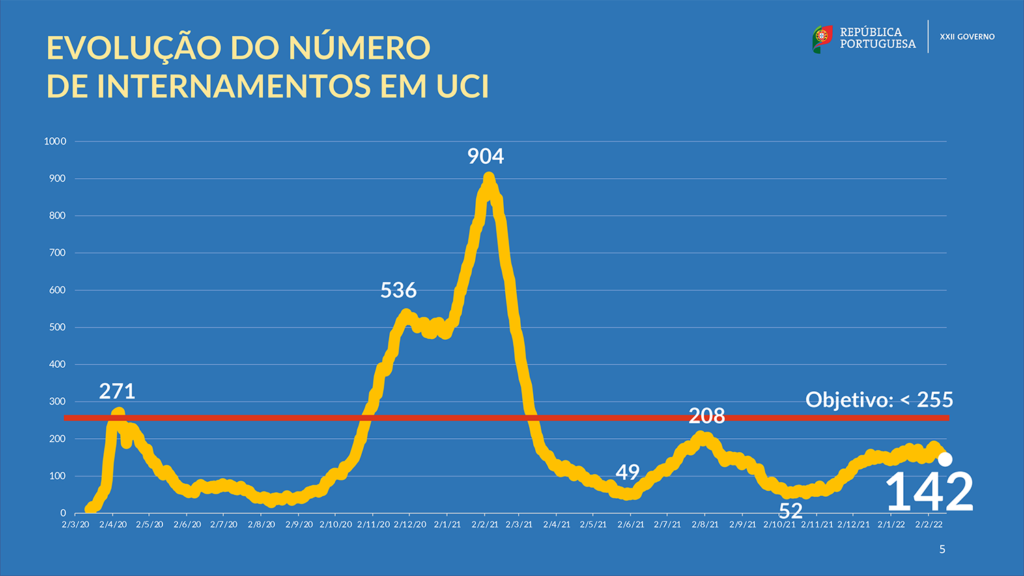 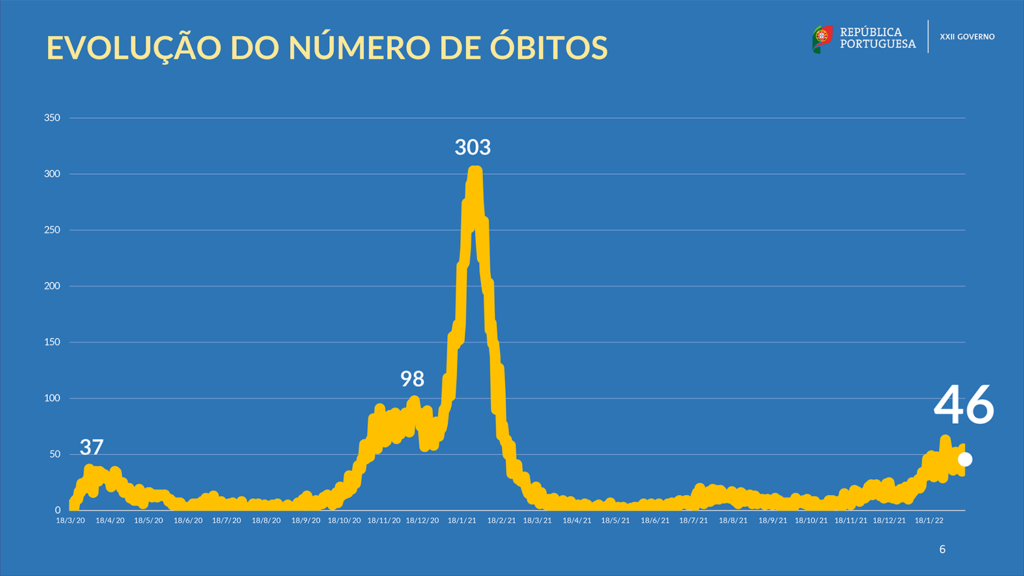 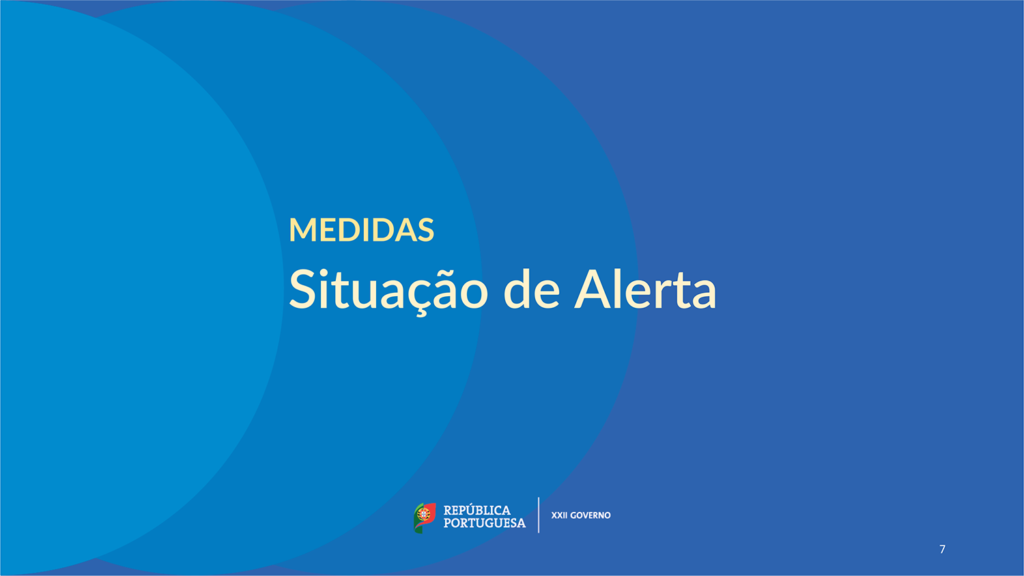 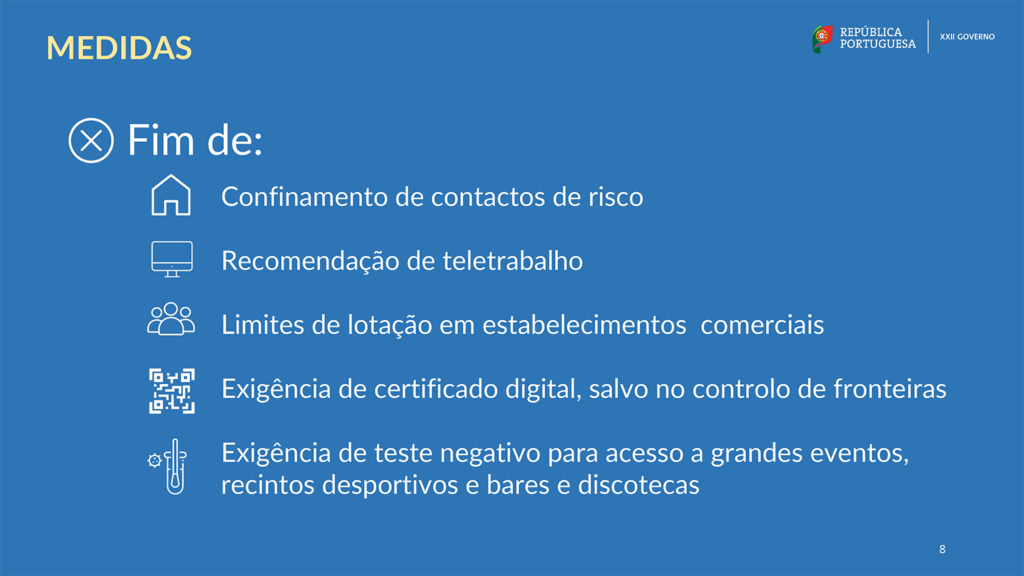 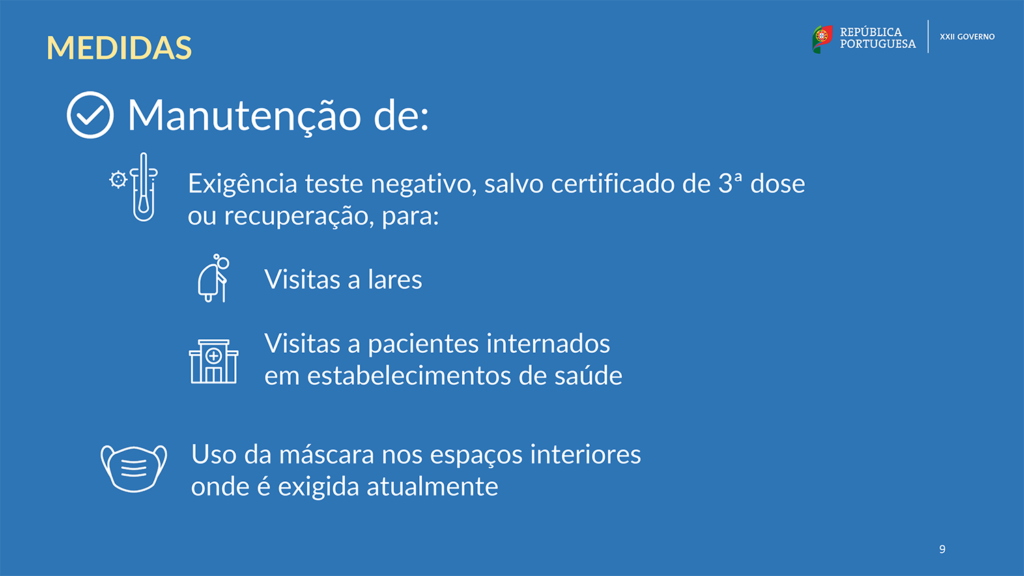