Farense loses by three in the visit to Benfica B 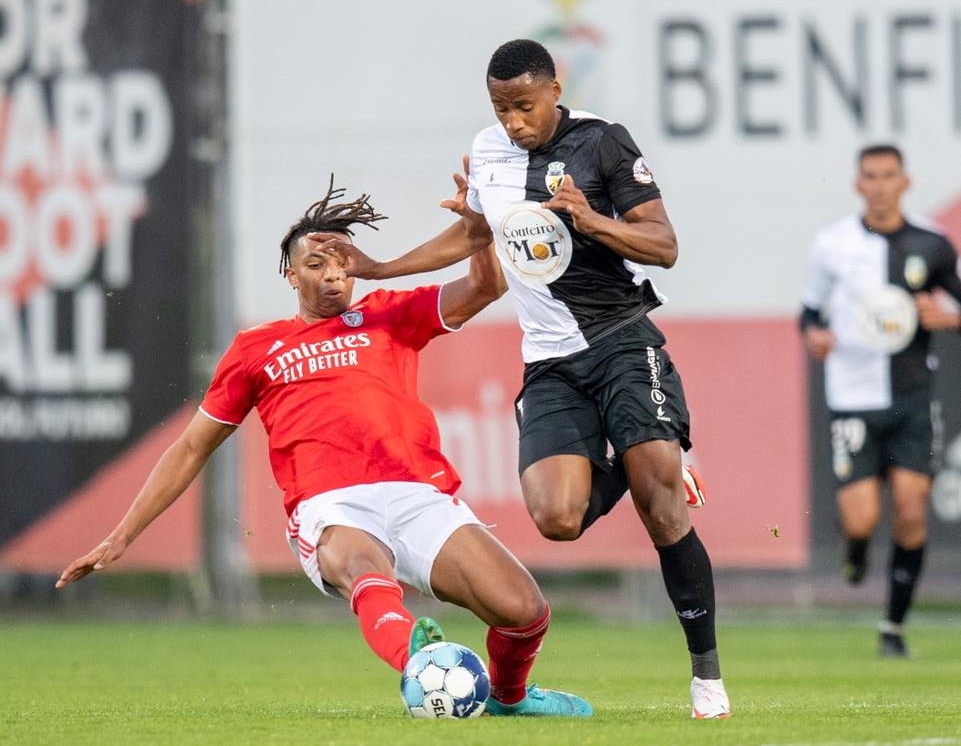 Farense lost 3-0 to Benfica B, in the 23rd round of the II Football League, played this Monday, February 21, at Seixal.

After the victory in Póvoa de Varzim, the Algarve team took to the field in the hope of continuing their path of triumph.

But, ahead, was one of the best teams in this II League.

In the 24th minute, the first goal came in favor of Benfica B. After a great effort by Tiago Gouveia, the ball reached Henrique Pereira who, inside the area, shot into the back of the net.

Three minutes later, Farense had a good chance to score, but Pedro Henrique's shot, after a smashing pass from Bruno Paz, was saved by Svilar.

Until, at 37′, there was another goal for Benfica. Sandro made a great cross that found Henrique Araújo free of marking. The red spearhead only had to head for the 2-0.

In the second half, Fábio sentenced the result, with a great goal in which he passed three players from Farense.

Vasco Faísca's team has the same 24 points and is in 14th position in the championship. On the next round, the Algarve will host Vilafranquense (27th at 15:30 pm).