Covid-19: Vaccination centers increase from 192 to 139 from March 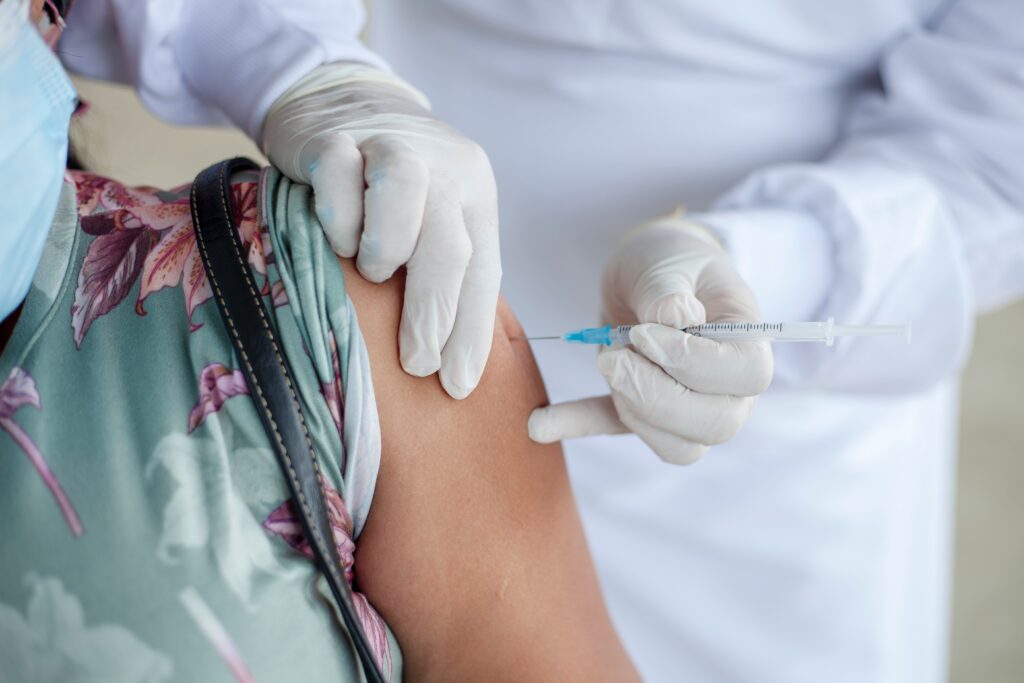 Vaccination centers against Covid-19 will decrease from 192 to 139 as of Tuesday, in a process that provides for the transition from vaccination to health centers, the Assistant Secretary of State and Health announced today.

According to the official, about 85% of the eligible population already has the booster dose of the Covid-19 vaccine.

“We currently have more than 5,9 million people with a booster dose, with a universe of about 950 eligible people still lacking,” said the Secretary of State.

According to António Lacerda Sales, the country is experiencing “a new time”, not only with regard to the relief of restrictions, but “also with regard to the vaccination process, which has to be adapted and gradually return to normality”. ”.

“This new paradigm will be based on a process of transition from the configuration of the vaccination structures of the large vaccination centers to vaccination in health centers”, with centers being maintained where the number of population justifies it, he said.

According to Lacerda Sales, the large vaccination centers have been operating in spaces that have other functions, such as sports halls, and it is now “important to return them to the population”.

“It is also important that health professionals return to their places of work and can make their contribution to the recovery of care activity”, underlined the Secretary of State.

According to the official, the vaccination rate achieved is due, in the first place, to the Portuguese, as well as to the vaccination center led by Colonel Penha-Gonçalves, to the bodies of the Ministry of Health, to the municipalities and to health professionals and health administrations.

António Lacerda Sales also added that this is a process that has had the “essential support” of the military and that it will be internalized in the health services.

“But if there is one thing we learned from the pandemic, it was to deal with uncertainty and our response has to be adapted to each moment and in each circumstance”, said the Secretary of State, advancing that the system of centers will continue to function. in “harmonium model, reducing and increasing the effort according to the needs”.

Covid-19 has caused at least 5,9 million deaths worldwide since the beginning of the pandemic, according to the latest report by the Agence France-Presse.

In Portugal, since March 2020, 20.973 people have died and 3.241.451 cases of infection have been recorded, according to the latest update from the Directorate-General for Health.

The respiratory disease is caused by the SARS-CoV-2 coronavirus, detected in late 2019 in Wuhan, a city in central China.

The rapidly spreading and mutating Ómicron variant has become dominant in the world since it was first detected in November in South Africa.