Covid-19: Algarve has 6 deaths and more cases. Assets and hospitalizations fall in the country

Data have just been released by DGS 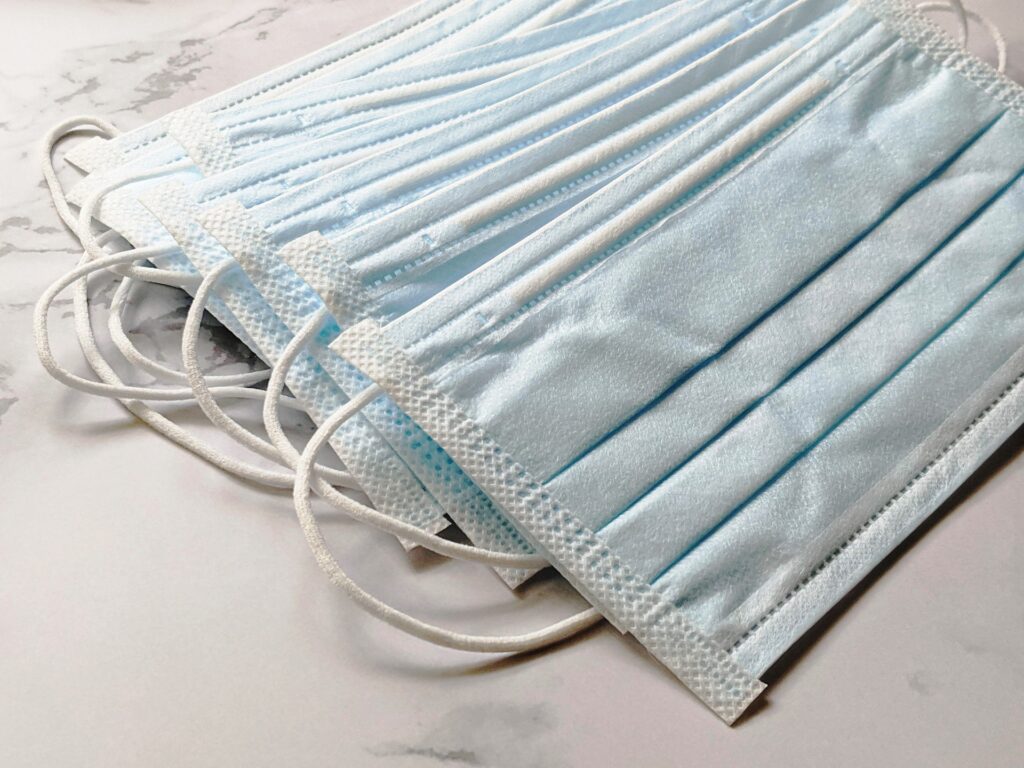 The Algarve has 6 more deaths and 1176 new cases of Covid-19, on a day when hospitalizations, ICU patients and active cases dropped, according to the bulletin of the Directorate-General for Health this Tuesday, February 8th, which has just been released.

At the national level, there were 30.757 new cases, a number considerably higher than yesterday, but still well below those reported last Tuesday - similar to what happens with the Algarve data - which, combined with the decline of R(t) and incidence, seems to point to a slowdown in the pandemic. 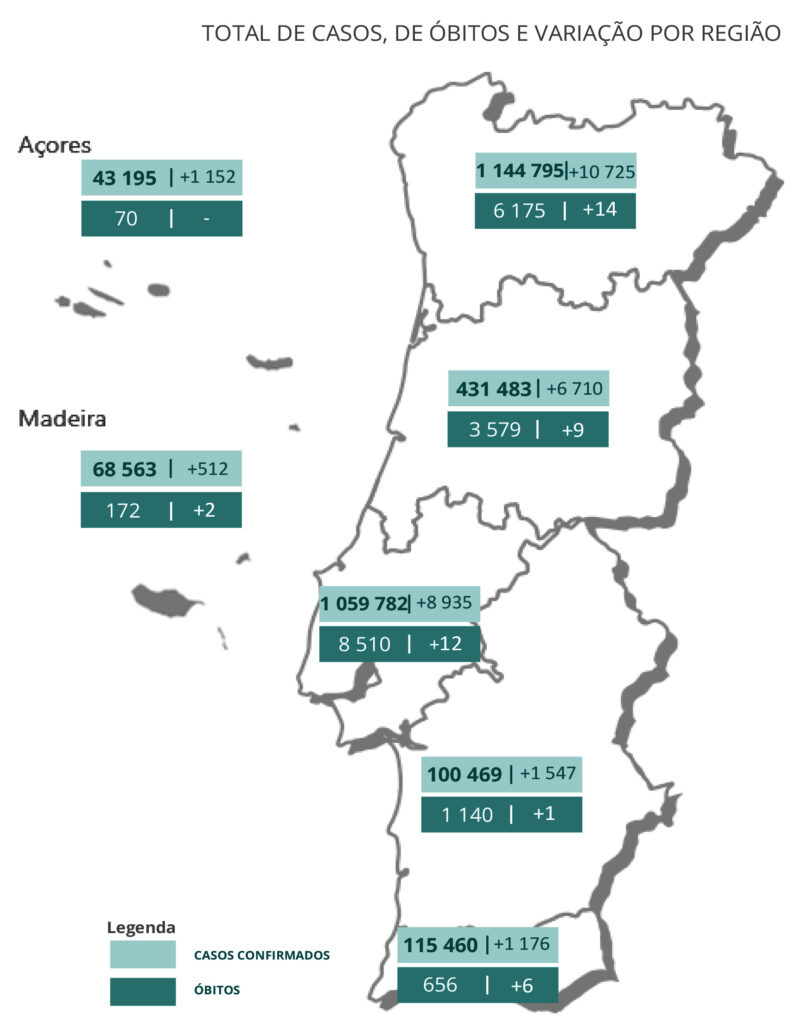 Despite this, today there is good news on several indicators.

In hospitals, there was a substantial decrease in the number of inpatients, which dropped to 2419 (-141). In intensive care, there are seven fewer patients in intensive care (171 in total).

This decrease was due to the fact that those recovered, which were 38.863, were more than the new cases.

The risk matrix maintains the values ​​of yesterday's update, which point to an R(t), transmissibility index, of 0,97, both at the national level and taking into account only Mainland Portugal.

The incidence is already at 6901,0 cases of infection per 100 thousand inhabitants, at the national level, and at 6953,7 cases, excluding the islands. 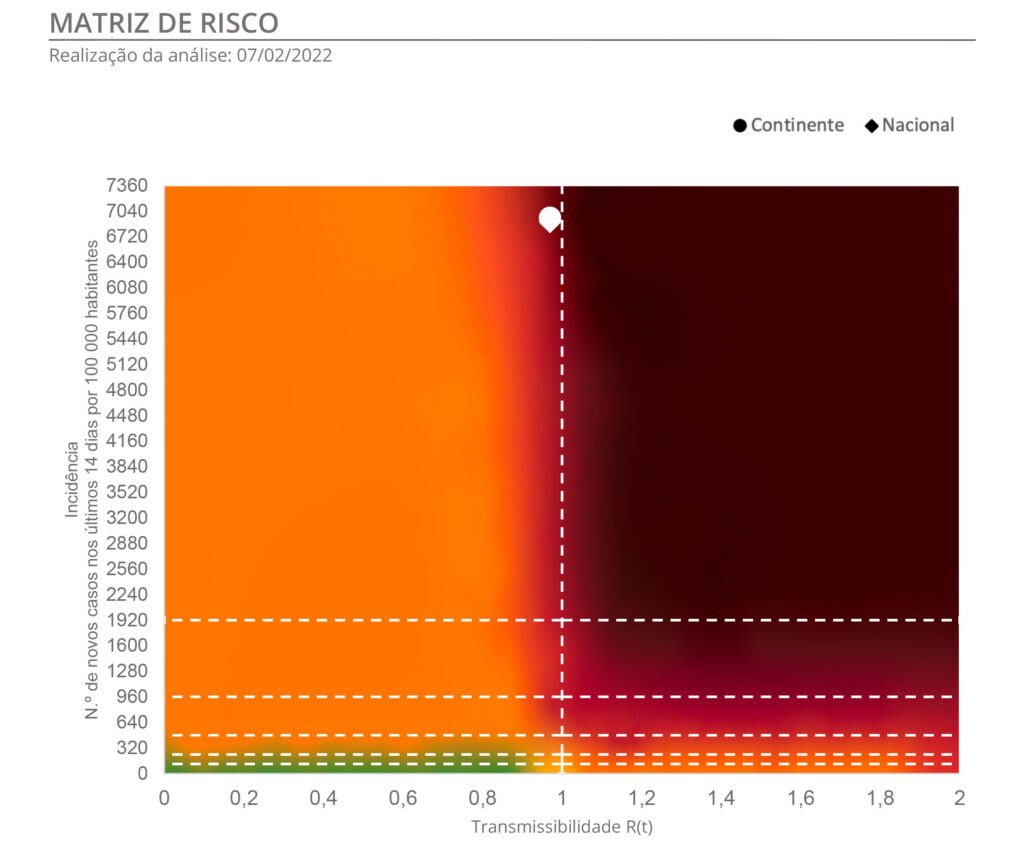