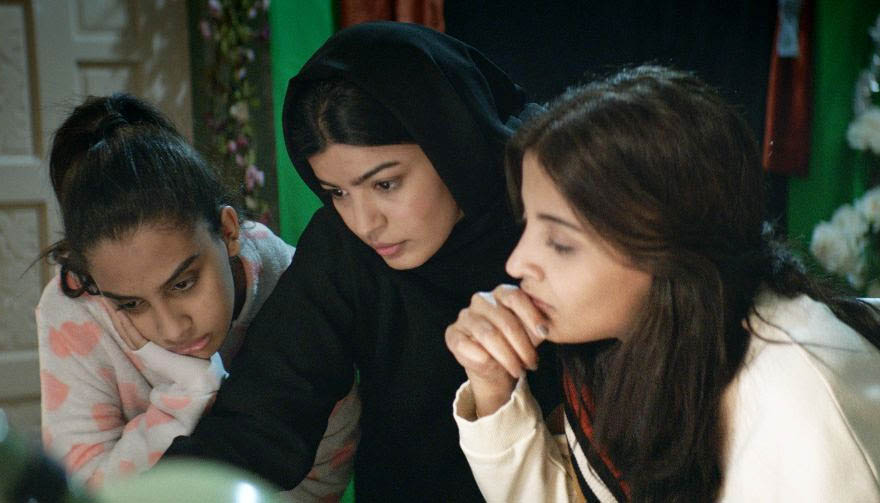 the film «The Perfect Candidate», by Haifaa Al-Mansour, is the proposal of the «cinemalua» cycle, for a special session on March 2, at 19:15 pm, at Cineteatro São Brás, in São Brás de Alportel.

The film, a joint production by Saudi Arabia and Germany, received the award for Best International Film at the Florida Film Festival 2020, and a Special Mention for Directing at the Malmö Arab Film Festival 2020. 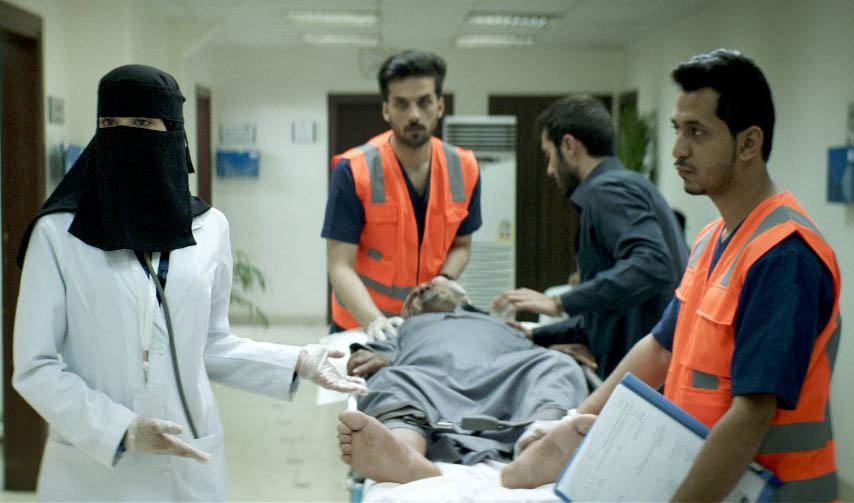 The film tells the story of Maryam, who is an ambitious young doctor working in a clinic in a small town in Saudi Arabia. Despite her qualifications, Maryam must daily earn the respect of her male colleagues and the acceptance of her patients.

Prevented from traveling to Dubai in an attempt to look for a better job, a bureaucratic mess leads her to come across the forms for the city's municipal elections and decides to run. With her musician father away on a tour of the Kingdom's first permitted public concerts in decades, Maryam enlists her two younger sisters to start raising funds and organizing campaign events. 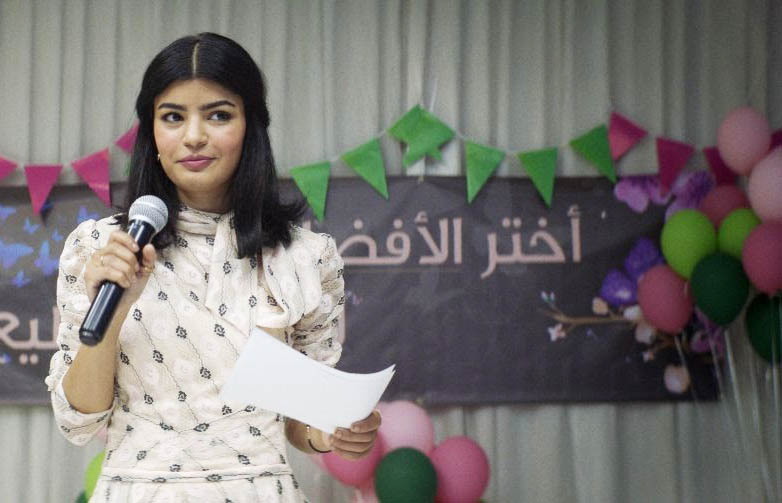 As they face the constraints of traditional women's roles, Maryam's audacious candidacy begins to gain momentum and challenge her conservative community. As a fierce struggle with her male opponent mounts, Maryam and her family mobilize her determination and creativity to advance their traditional society. 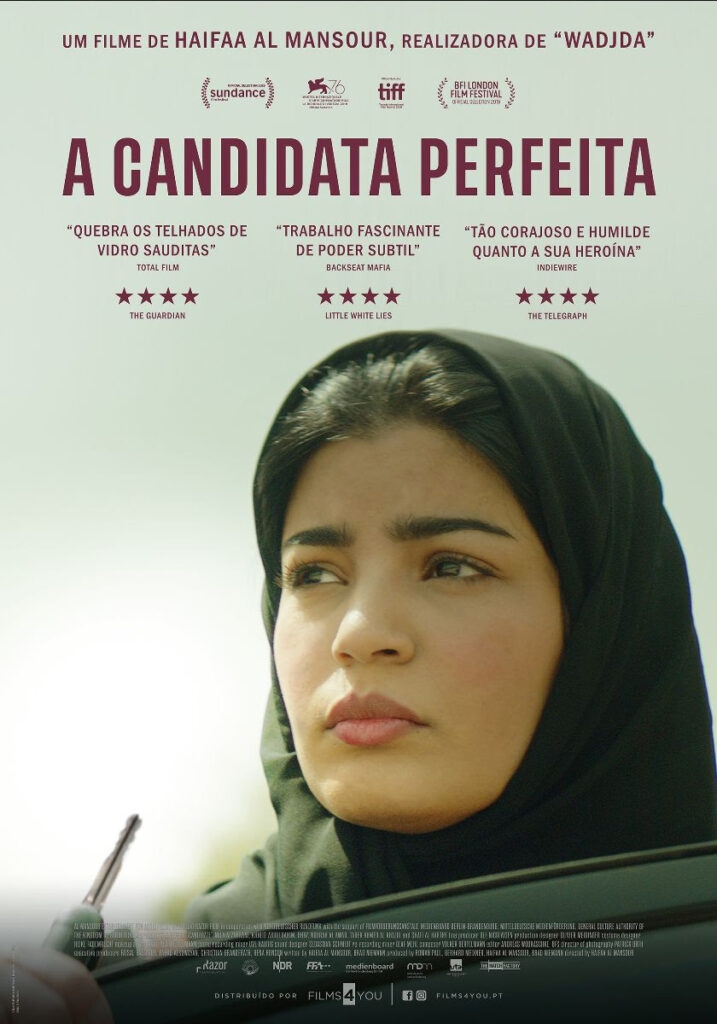