The Algarve presents this year a full calendar for sports lovers 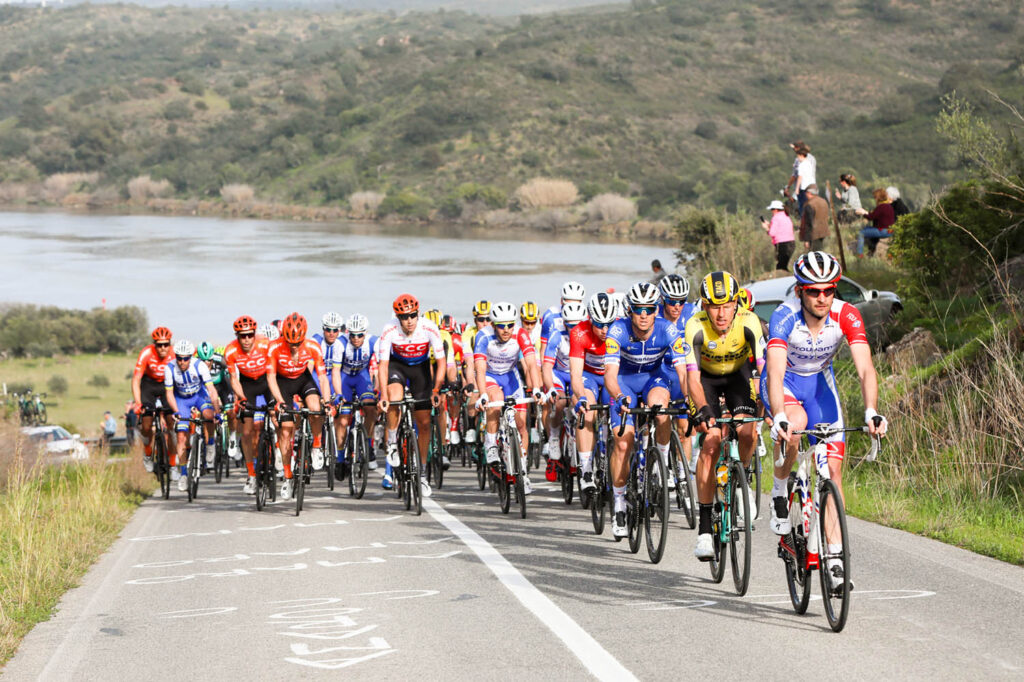 The Volta ao Algarve by bike, which starts today, the International Cross of Amendoeiras em Flor and the Algarve Bike Challenge are the first high competition events to thrill spectators and athletes in the Algarve. But the Algarve calendar is, this year, full of major sporting events, for lovers of the most diverse modalities.

Cycling, hiking, cross, superbike, sailing are some of the modalities highlighted in the region's events calendar, working as the perfect excuse to visit this tourist destination during 2022.

João Fernandes, president of Turismo do Algarve, points out that «the attraction of major sporting events generates new reasons of interest for the visit to the Algarve. Sports Tourism is included in the matrix of the Strategic Plan for Algarve Tourism as it benefits the region's economy, diversifies the destination's tourist offer and mitigates seasonality, as it integrates modalities whose calendar is longer throughout the year.

«High competition competitions in the Algarve are therefore particularly welcome, not only for the sporting spectacle they represent, but also for the international projection of the Algarve brand», he adds. 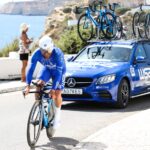 All the attention of world cycling fans will be focused on the next edition of the Cycling around the Algarve, considered one of the best on the UCI ProSeries circuit. In the Portuguese competition, 174 runners are registered, representing 25 teams, who will cover more than 790 kilometers spread over five stages that will show some of the most beautiful landscapes in the region. 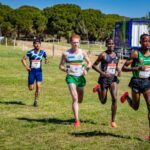 45th International Almond Blossom Cross – 27 February
The blossoming almond trees that at this time cover the Algarve in an impressive pink and white mantle are a good excuse to give the region a little jump. Because the month of this landscape as ephemeral as it is special is also the month of lovers and one of the most emblematic athletics events in the country: the International Almond Blossom Cross.
Organized by the Algarve Athletics Association, it is one of the oldest in Portugal in the cross-country specialty and takes place on the Açoteias circuit (Albufeira), this year integrated in the World Athletics Cross Country Gold Level circuit, the only event of the specialty in Portugal. . 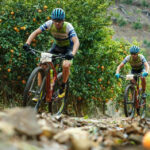 9th Algarve Bike Challenge – 04th to 06th of March
Three days of mountain biking in three distinct stages that, however, start and end in the city of Tavira.
This is the 9th edition of Algarve Bike Challenge, a competition that takes place almost entirely in the Algarve Barrocal, taking athletes through hills and valleys with some climbs that could be decisive for the final classifications. 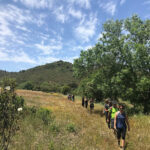 9th Walking Festival Ameixial – 23rd to 25th of April
This festival offers dozens of walks and activities to observe and explain the fauna and flora in the parish of Ameixial, in the municipality of Loulé.
In three days, hikers will come into contact with the natural wealth of the Serra do Caldeirão and with local customs, and will also be able to participate in practical nature conservation actions.
O Walking Festival Plum now has national notoriety and is assumed as a festival for the whole family. 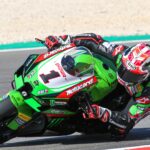 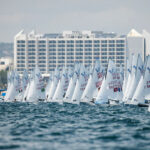 nautical events
The list of major international events already confirmed includes the European Raceboard Championship, from the 18th to the 23rd of February in Vilamoura, the 48th International Carnival Sailing Tournament (the largest light sailing event held in Portugal , from the 26th to the 28th of February), the GC32 Lagos Cup, with the fast catamarans passing through Lagos from the 22nd to the 26th of June, and the GC32 World Championship, also in Lagos (from the 13th to the 17th of July).