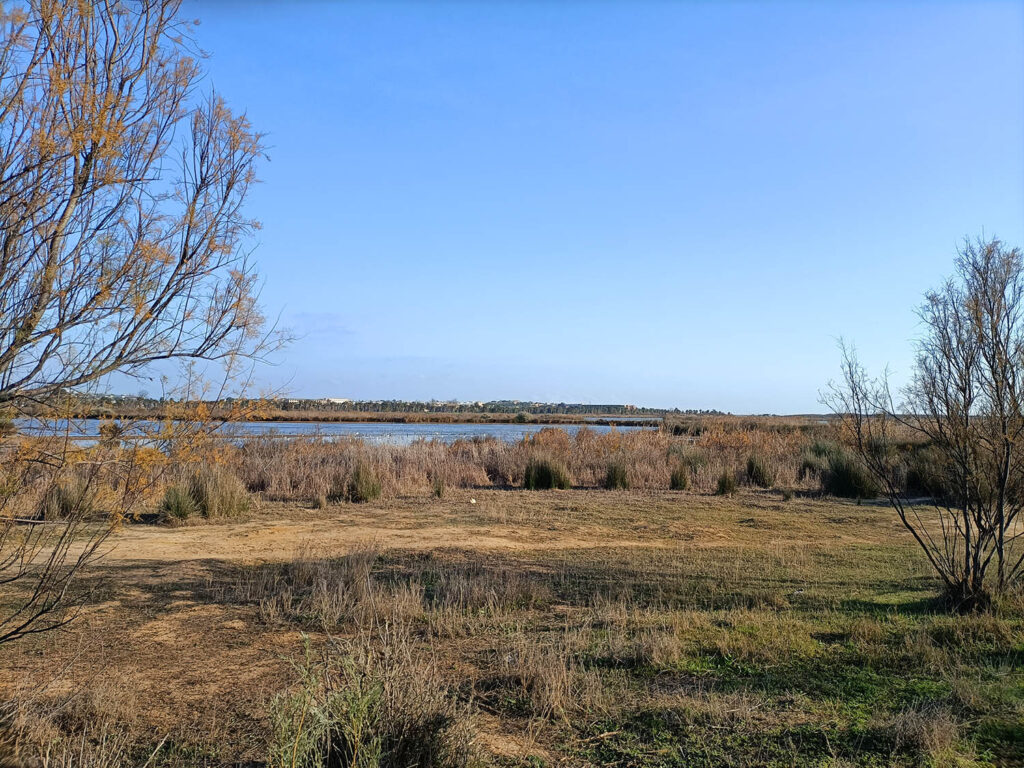 The Algarve Regional Coordination and Development Commission (CCDR Algarve) rejected the formal request for an extension of the deadline for the public consultation of the two Environmental Compliance Reports of the Execution Project (RECAPE) for a tourist mega-project in Lagoa dos Salgados.

The public consultation for the two RECAPE, which started on 31 January, as Sul Informação reported firsthand, ends on 18 February (making 15 working days), a period that is considered to be “manifestly short for the volume of documentation to be analysed” by the Lagoa dos Salgados Participatory Movement, which submitted the formal request for an extension.

The tourist mega-project, underlines the Movement in a statement sent this afternoon to the newsrooms, “clearly conflicts with the proposal for classification” as a Natural Reserve in that wetland.

Now, stresses the Movement, the two RECAPE reports emerged in public consultation precisely when the proposal to classify Lagoa dos Salgados as a nationally protected area - as a Natural Reserve, presented at the end of 2021 by the Institute of Conservation of Nature and Forests (ICNF)'.

The project also conflicts «with the preservation of identified natural and cultural values», so these Public Consultations raise «strong concerns» to the Movement and to all citizens who expressed their support for the creation of the Nature Reserve.

The Movement adds that “it is with displeasure and concern that the promoters insist on resubmitting the project to RECAPE, in an attempt to jeopardize the process of creating this new natural reserve”.

On the other hand, he hopes that, on the part of public entities, there is a “firm position that will definitely make this undertaking unfeasible”.
It also argues that, «since the Detailed Plan (PP) project is being analyzed in two RECAPES, the cumulative impacts of the proposals for each of the areas must be considered, taking into account that they are part of an integral territorial model» . In other words, it is feared that, by dividing the project in two, the accumulated impacts of both are not taken into account.

The Movement also underlines that the recommendation for the classification of Lagoa dos Salgados as a Nature Reserve “was unanimously voted in favor of Parliament and that, in 2018, this same tourist project, now under Public Consultation, but at that time included in a single process, received a decision Unfavorable by CCDR Algarve on the Environmental Compliance of the Execution Project (DECAPE) resulting from these RECAPEs from the presentation of the promoters of the measures that were identified in the DIA».

In addition, he emphasizes, “the proposal for the classification of the Nature Reserve is supported by a technical report prepared by the ICNF, with strong scientific bases, with a view to the preservation of protected habitats, important for species with conservation interest at the community level. In particular the endemism algarvian linaria, as well as other species of flora, including plants threatened with extinction in Portugal such as mandrake autumnalis e Thesium humile, which will integrate the National Register of Classified Natural Values, as well as the entire complex formed by the two existing wetlands, the dune cord and the mosaic of agricultural fields, rainfed orchards and dry meadows, which is home to thousands of birds, which there they nest, winter and rest on their migratory journeys».

The Movement also recalls that the Portuguese State is «also committed internationally, within the scope of European Biodiversity Strategy 2030, to protect and even increase protected areas across the EU, expanding “the current Natura 2000 zones, ensuring strict protection of areas with high value in terms of climate and biodiversity””.

The eventual approval of this project presents, therefore, «a huge impact on the unique values ​​of what is one of the last natural strongholds of the southern Algarve coast, so it should be analyzed according to the context, challenges and current threats in this territory».

The Movement ends its communiqué by launching an appeal so that, “once again, civil society can make itself heard through strong informed participation”, informing that the aspects that have the most significant impacts on the territory are being compiled and that will soon be made available by the Movement.