Admission is free but subject to room limitations 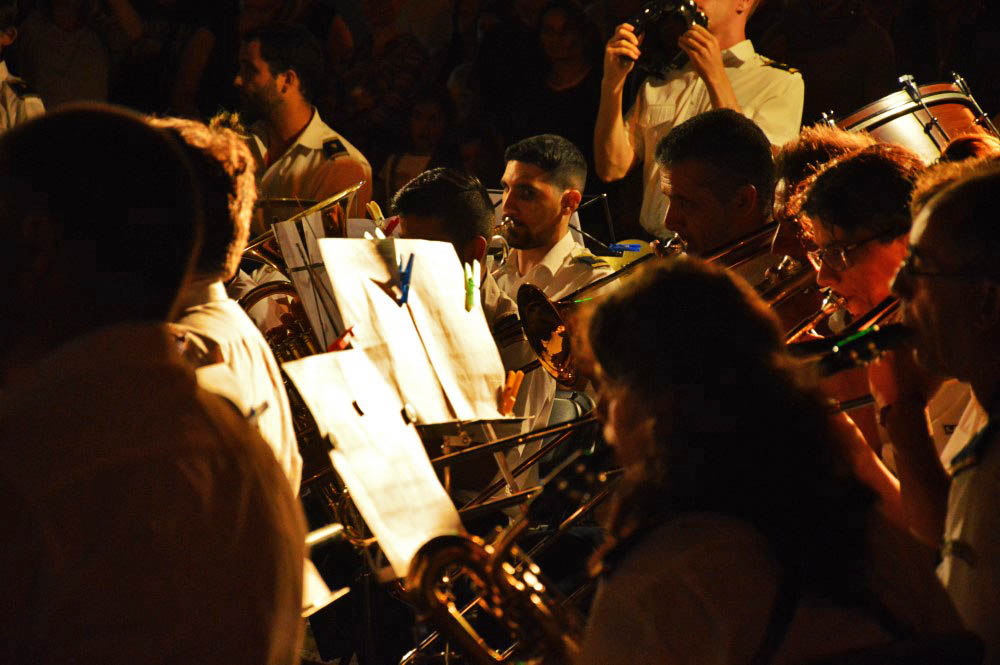 Sociedade Filarmónica Silvense celebrates its 89th anniversary with a concert this Sunday, February 13, at 17 pm, at Teatro Mascarenhas Gregório, in Silves.

The Sociedade Filarmónica Silvense (SFS) approved its statutes in 1933. It already had a Rancho Folclórico (1981) and the Grupo de Teatro Amador “O Gruta” (1981).

In addition to the Philharmonic Band, with around 40 elements, directed by maestro Pedro Coutinho, since October 1998 it has dynamized the Coral Group, which has around 30 elements.

This will be, guarantees the Câmara de Silves, «an unmissable show with an artistic and musical quality of excellence».

Admission is free but subject to room limitation, taking into account DGS guidelines.

17:00 | Performance of the Choir Group of the Sociedade Filarmónica Silvense

18:00 | Performance by the Silvense Philharmonic Band