700 kilos of drugs seized in Fuzeta, but suspects fled

So far, there are still no suspicions of who the alleged traffickers are. 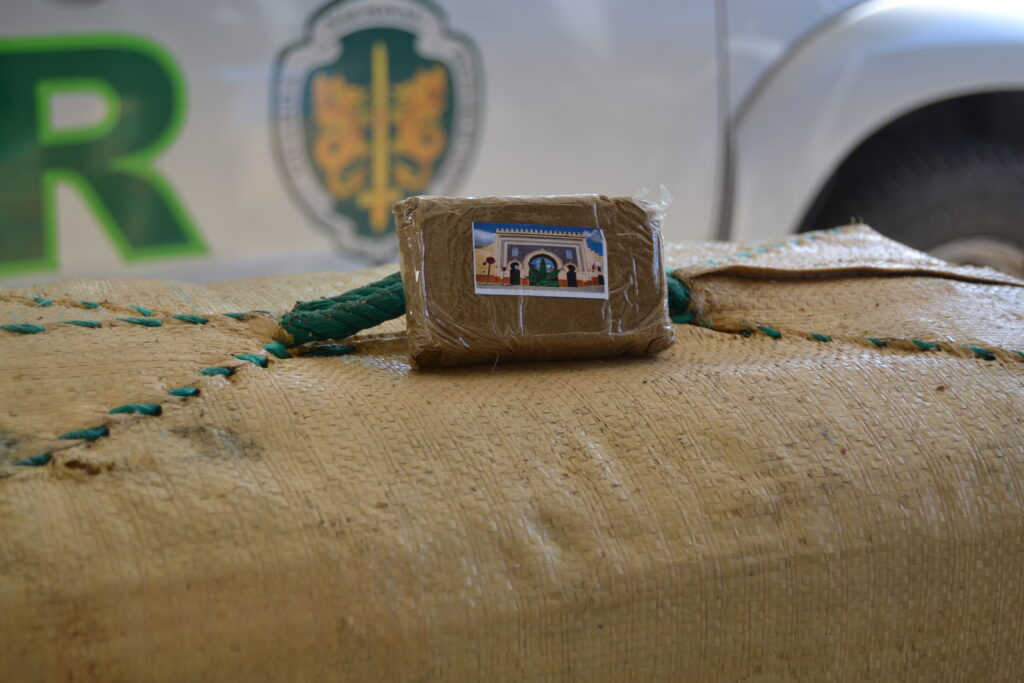 The boat entered the Fuzeta Fishing Port (Olhão), close to 21 pm this Sunday, February 00, and inside it had 6 kilos of hashish. The drug still began to be unloaded, before the GNR took action and seized it, but the suspects fled and are continuing. a lot.

The fact that the pneumatic boat, with about 7 meters and a 60 horsepower engine, traveled without lights, near Barra da Fuzeta, was what caught the attention of the GNR Coastal Control Unit.

Speaking to journalists this morning, the 7th, David Toste, commander of the Coastal Control Detachment of Olhão, explained that, «in the face of suspicion», «sea and land teams were soon activated that came to intercept the vessel already in Porto of Fuzeta Fishing'.

The suspects had already started unloading the drug, valued at 1,25 million euros. 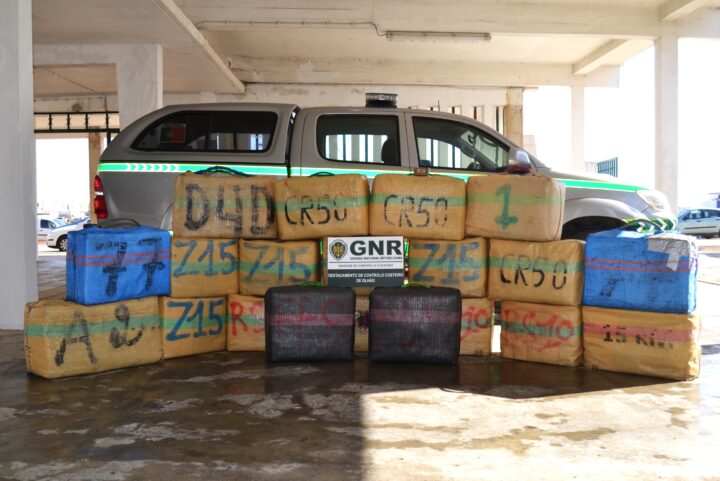 “There were already a few bales of hashish in an area of ​​the stairs,” said David Toste.

According to the commander of the Coastal Control Detachment of Olhão, “at least three suspects were seen coming inside the vessel, presuming that there could be more”.

What is certain is that the alleged traffickers managed to flee on foot and have not yet been located.

So far, there are still no suspicions of who they are, something that “will be determined after the investigations of the Judiciary Police”.

The fact that this is not a large vessel may also make one believe that the drug did not come from far away, but this situation will also “be determined after the investigation”, concluded David Toste. 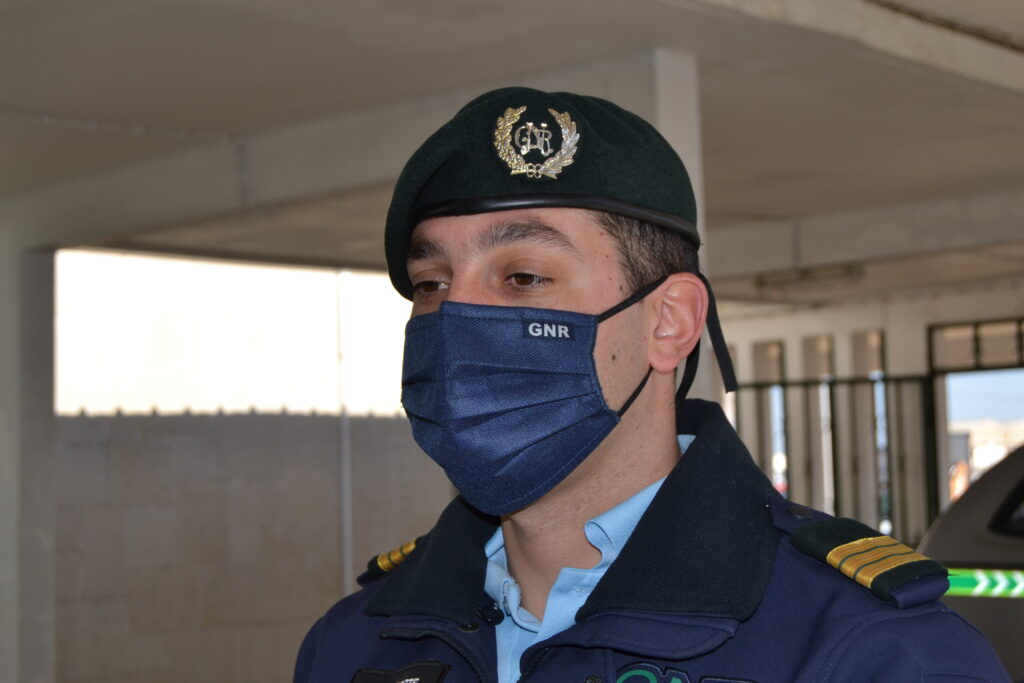 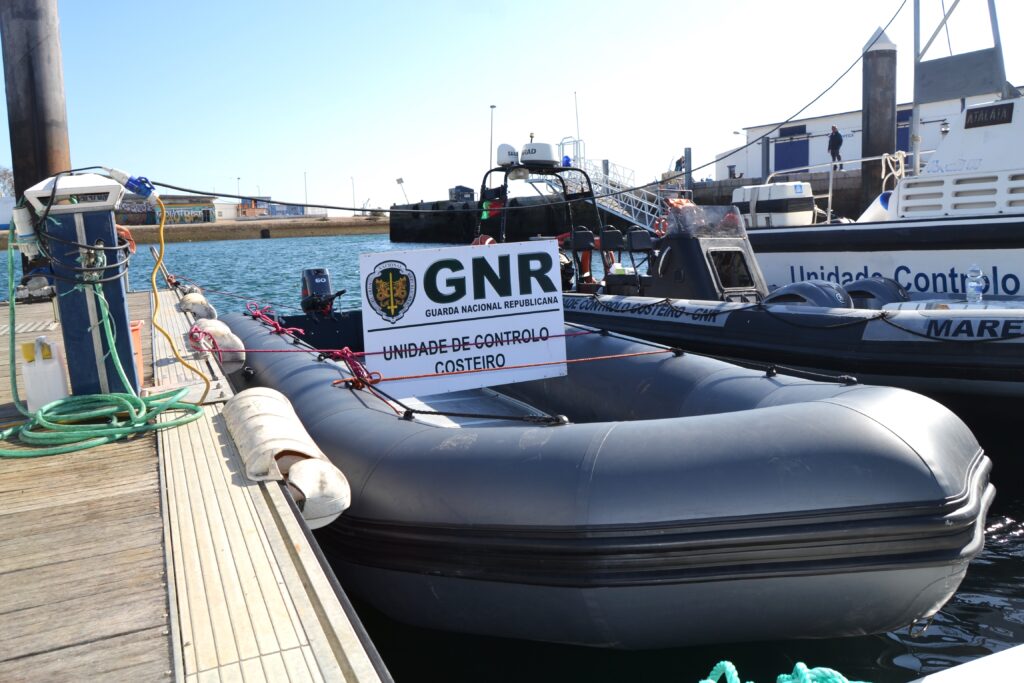 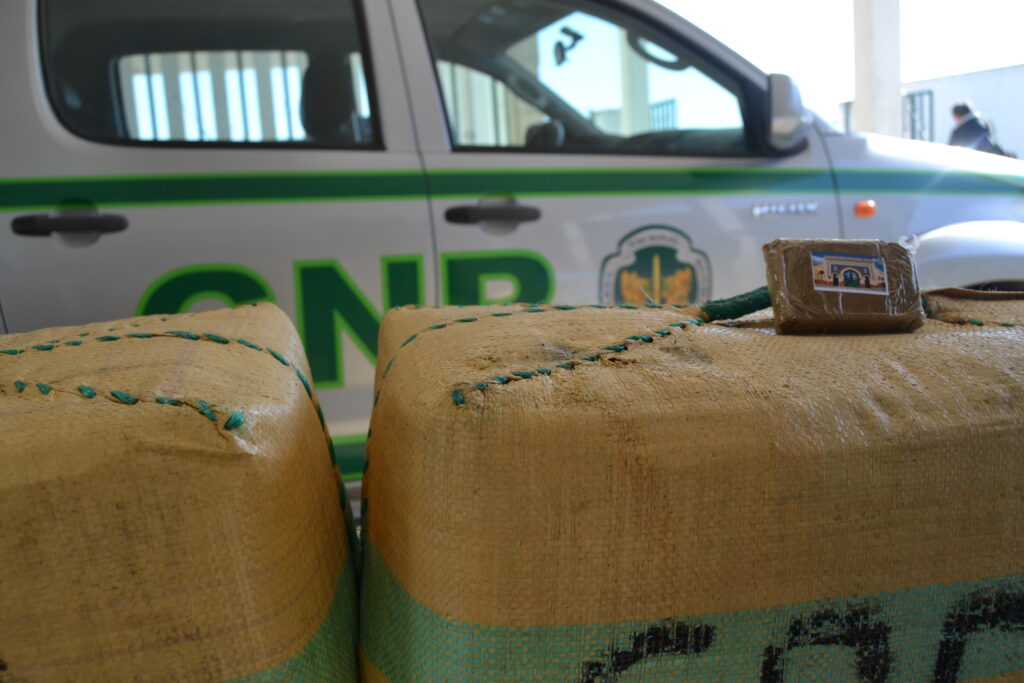 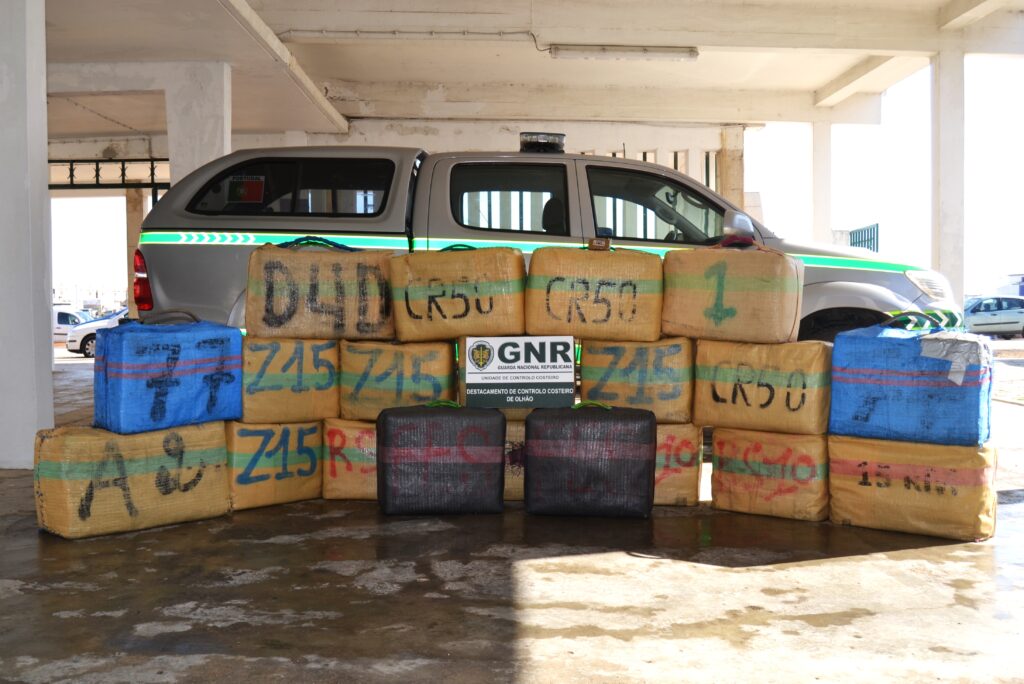 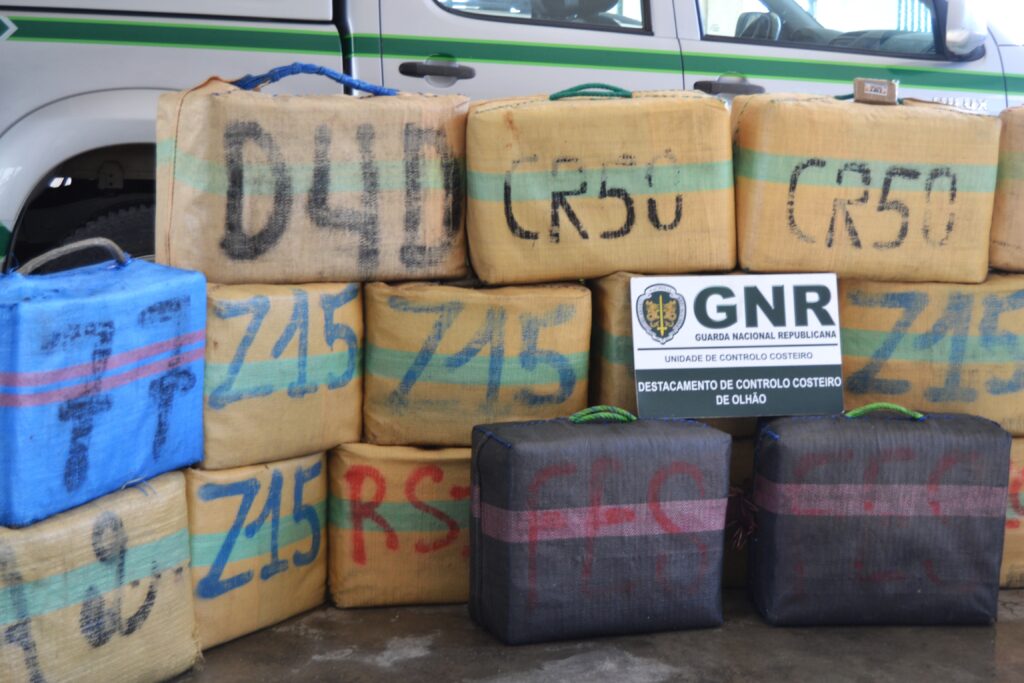 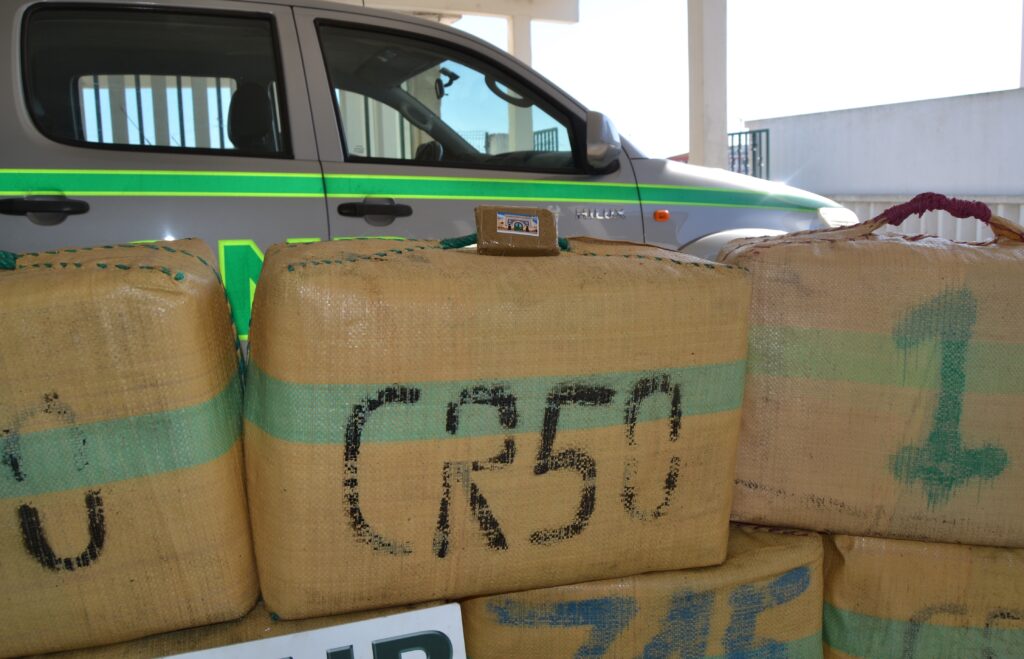