In 2019, TAP represented only «3% of passengers disembarked in the main tourist region» 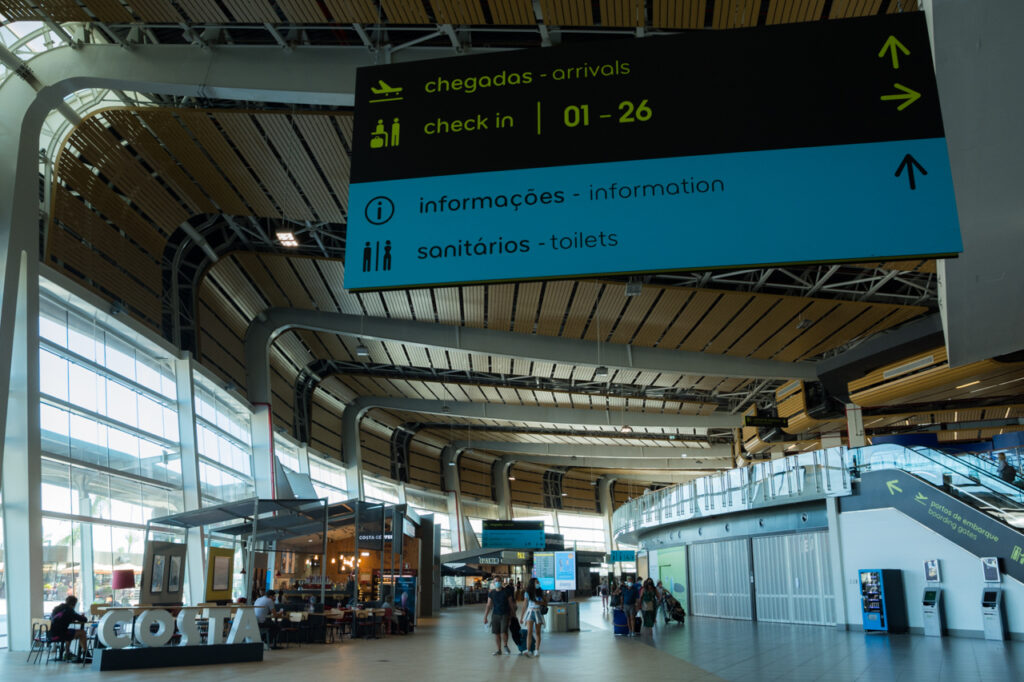 The Algarve Tourism Region (RTA) wants TAP to improve connections, from Faro, for markets such as Brazil or the United States of America, and that also improves the connection Faro-Lisbon, already existing, but sometimes with waiting times of four and a half hours.

These objectives were revealed by João Fernandes, president of RTA, in a roundtable with the theme «A Reality that Transforms, with contributions to the future of Portugal in the area of ​​tourism in the light of the “Francisco’s Economy”», promoted by the Algarve branch of the Christian Association of Entrepreneurs and Managers, which took place this Friday, January 14, in Faro.

In this initiative, the TAP theme – which has been talked about so much in recent months – did not go unnoticed. The fact that the Portuguese airline hardly flies to Faro it is already an old fight and João Fernandes revealed the direction that the RTA defends.

«Our strategy is for TAP to improve connectivity with outbound markets for which we do not have point-to-point, such as Brazil, the United States, and other points in Canada, and to improve the frequency Faro-Lisbon, so that we have more opportunities to reach other markets», he explained.

Regarding the link Faro-Lisbon, João Fernandes considered that it is necessary to reduce the waiting time (for other flights) at Humberto Delgado Airport, in the country's capital, to a "maximum limit of two and a half hours".

All this, he added, “was being negotiated” and RTA had “several meetings with the previous administration of TAP, with the minister, with the Secretary of State”. In these meetings, he guaranteed, “our strategy was established”.

Moreover, data from 2019, a record year for tourism, show the little impact that the Portuguese airline has on Lisbon Airport. Faro.

«In 2019, TAP represented 3% of passengers disembarked in the main tourist region and the most internationalized in the country. This is what TAP represents for the Algarve. We are talking about Lisbon-Faro, many of them promoting an interface to our markets for which, to a large extent, we even have point-to-point, as is the case of the United Kingdom», he said.

João Fernandes also alluded to the nine flag airlines that currently fly to the region, such as Airfrance, Lufthansa or British Airways.

“I'm not talking about tiny airlines, but the biggest ones that fly to Europe. As for TAP, we do not have it», concluded the president of RTA.

Watch and listen to the full debate here: