Use of glyphosate has been contested by environmentalists 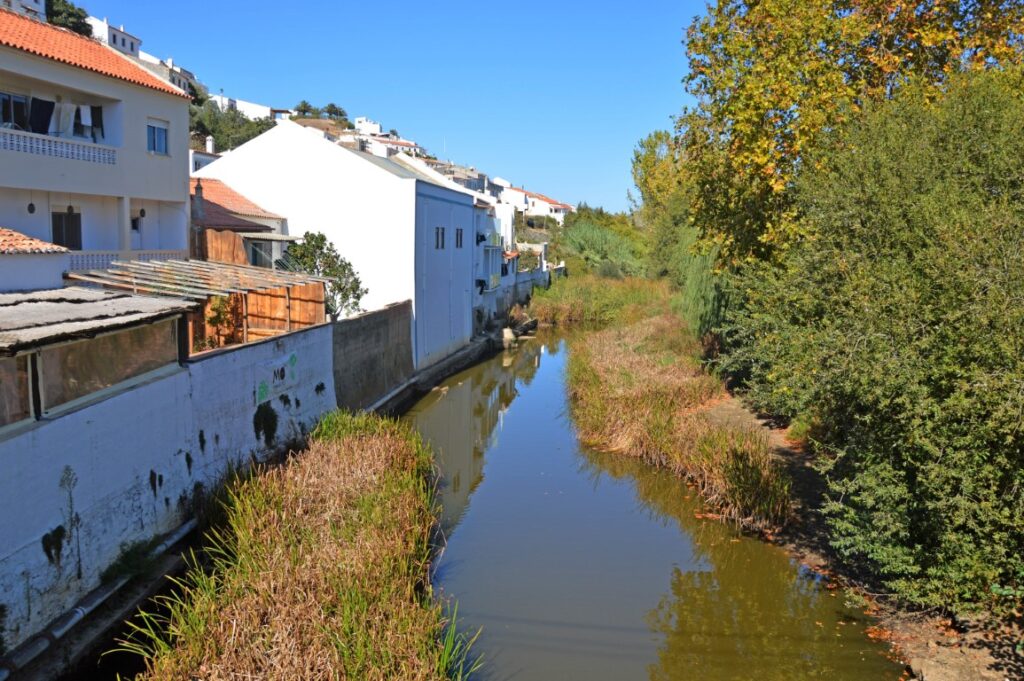 The injunction filed by Arriba – Associação de Defesa do Parque Natural do Sudoeste Alentejano e Costa Vicentina, to stop work on Ribeira de Aljezur, was accepted by the Administrative and Tax Court of Loulé, announced this Thursday, 6 January, that environmental association.

In a note sent to the newsrooms, Arriba explains that this measure was intended to "stop any work to be carried out in Ribeira de Aljezur until it is discussed whether the project should be submitted to an Environmental Impact Assessment (EIA)."

This project is shrouded in controversy due to to the use of glyphosate, a herbicide, to control sugarcane (arundo donax), invasive plants, along the Ribeira de Aljezur.

The environmental association does not want this product to be used, but the City Council guarantees that it will be an “not uncontrolled” application.

«The question that arises is: why allow this type of experience in an area of ​​great ecological sensitivity and of interest for the conservation of Nature and, even more, without an assessment of environmental risks?», asks Arriba.

Contacted by Sul Informação, António Carvalho, councilor of the Chamber of Aljezur with responsibility for the Environment, said that the municipality will “challenge” the court's decision.

«We have already had meetings today, for example, with the Portuguese Environment Agency. The measure was only accepted because it was brought by an environmental association», he accused.

In António Carvalho's opinion, the arguments «are easily dismantled» and «have no legal framework».

«This type of works does not need an EIA and what we will have is a Monitoring Plan before, during and after the work», he said.

What is certain is that this was a victory for environmentalists who now see the work to be stopped.

«Although the Project for the “Valorização da Ribeira de Aljezur” is located in a highly sensitive area inserted in the Natural Park (PNSACV), providing habitat for several endangered species and on the red list, it is not preceded, even by an environmental impact assessment, nor an assessment of environmental incidences and still serves as an experiment for the application of poison in Ribeira», they say.

“Once again, it is the citizens, helped by environmental associations, who act as the true guardians of the territory, fighting for its defence, if necessary through the courts”, concludes the Arriba note.