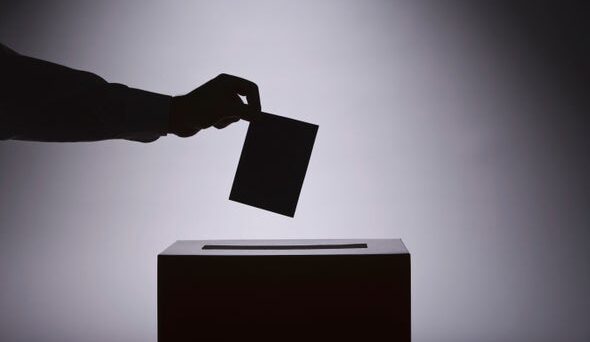 Nearly 69 people signed up until 19:00 pm this Sunday, January 16, to vote in advance for mobility on the 23rd, in the legislative elections, announced the Ministry of Internal Affairs.

According to this ministry, «the number of voting citizens who registered to vote in the mobility vote, until 19:00 pm this Sunday, is 68.904.

Comparing with the presidential elections, which took place in January 2021, “up to 19:00 pm on the first day of registration for early mobility voting, 33.883 voting citizens had registered”.

If you want to vote in advance for mobility, you can register until this Thursday, January 20th, here.

Early voting in mobility «is one of the several ways that citizens have to exercise their right to vote before election day, coexisting with early voting for hospitalized patients, prisoners and citizens in homes», as well as, in the context of pandemic, “an exceptional regime for citizens in confinement decreed by the health authorities”, can be read in the note.

If you are in mandatory confinement, decreed by the health authorities until the 22nd of January, you can apply for registration between the 20th and 23rd of January. The teams for collecting votes at home are made up of “representatives of the mayors of each municipality, and may be accompanied by delegates from the candidacies”.

Given the current situation of Covid-19 in Portugal, the Electoral Administration took several measures to guarantee health security on the 30th of January and that accompany “the reduction in the number of voters registered by each polling station to 750, a limit from the which there is unfolding of tables»

16.427 polling stations will be set up, of which 2.606 will be on the 23rd of January for early mobility voting and 13.821 on the 30th. 82.135 polling station members will be committed, supported by more than 15 employees from the Municipal Councils and Parish Councils.

To support the modalities of early voting in mobility, in confinement and in homes, several thousand GNR military and PSP police will also be directly involved, who, in the respective areas of territorial competence of the 308 municipalities, "will collect the envelopes, on 24, 25 and 26 of January, and hand them over to the custody of the court for later, on the 29th, to take them to the Parish Councils».

The Ministry of Internal Administration recalls that “in the early vote for interned or imprisoned voters, whose registration ended on January 10th and who vote between the 17th and 20th, 3.394 voters registered: 400 patients and 2.994 prisoners”.

If you do not know where you are registered, you can obtain this information through the website, or via a free SMS to 3838, with the message «RE (space) CC/BI number (space) date of birth=yyyymmdd».