PS elects 5 deputies for the Algarve, Chega gets 1 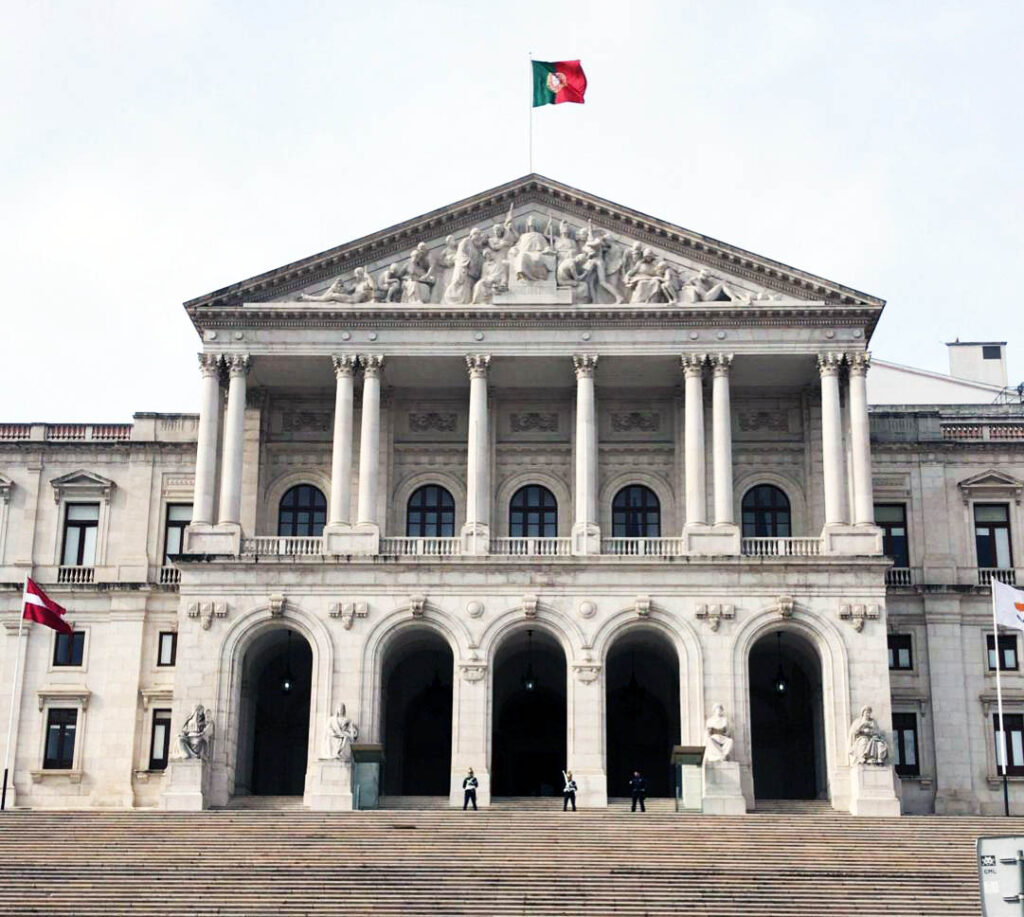 The Socialist Party (PS) elected five deputies for the Algarve and was the winner of the electoral night in the region. Chega also got a parliamentarian for the circle of Faro.

The PSD, on the other hand, came in 2nd place and elected three deputies for the constituency of Faro.

For the PS, Jamila Madeira (head of the list), Jorge Botelho, Luís Graça, Isabel Guerreiro and Francisco Oliveira were elected as deputies.

From this list, the only debut is Isabel Guerreiro, current president of the Municipal Assembly of Portimão. All the other names were already deputies in the previous legislature.

As for the PSD, he elected Luís Gomes (head of the list), Rui Cristina and Ofélia Ramos as parliamentarians. Also in this case, there is only one debut: Luís Gomes.

But one of the highlights of this election night, in the Algarve, is Chega. André Ventura's party elected, for the first time, a deputy for the region.

This is Pedro Pinto, head of the list and secretary general of Chega at the national level.