An award was also given for Symbolic Originality 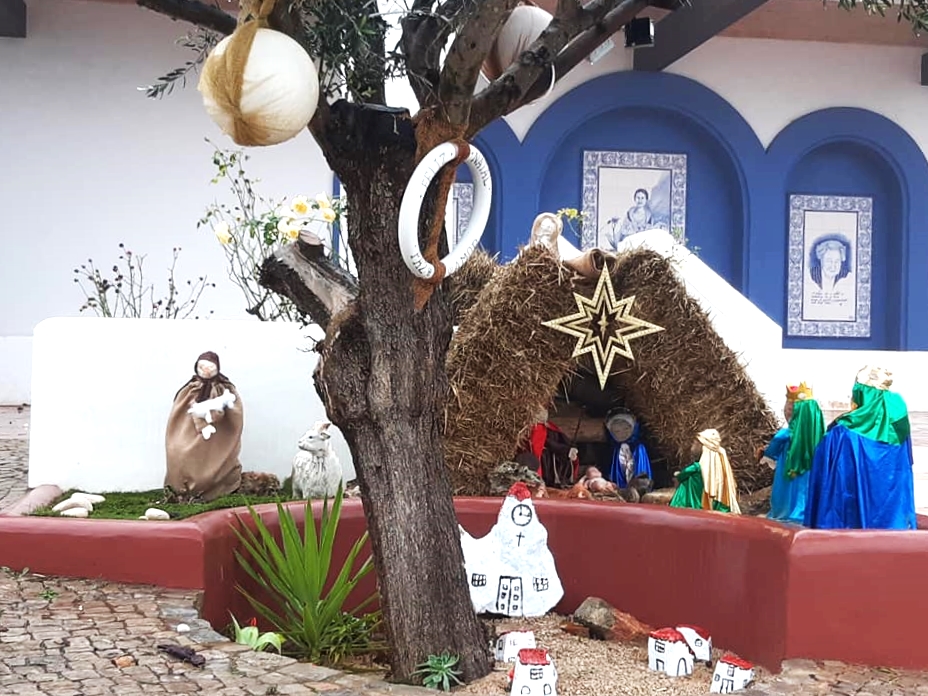 The cribs at Escola EB1/JI de Querença (interior) and Pátio da Dª Antónia, in Benafim (exterior), are the winners of a competition promoted by the Union of Parishes of Querença, Tôr and Benafim and by the Social Association for Progress and Welfare of the Parish of Benafim.

The authors of the two winning cribs, in addition to the participation prize, “each receive a shopping voucher worth 60 euros, in the two supermarkets in the parish, Coviran and Jafers”, according to the organizers of the contest.

A Symbolic Originality prize was also awarded to the crib of the Manuel Viegas Guerreiro de Querença Foundation.

In all, 35 cribs were in competition, which were on display during the festive season.

All competitors received a participant trophy in the initiative. 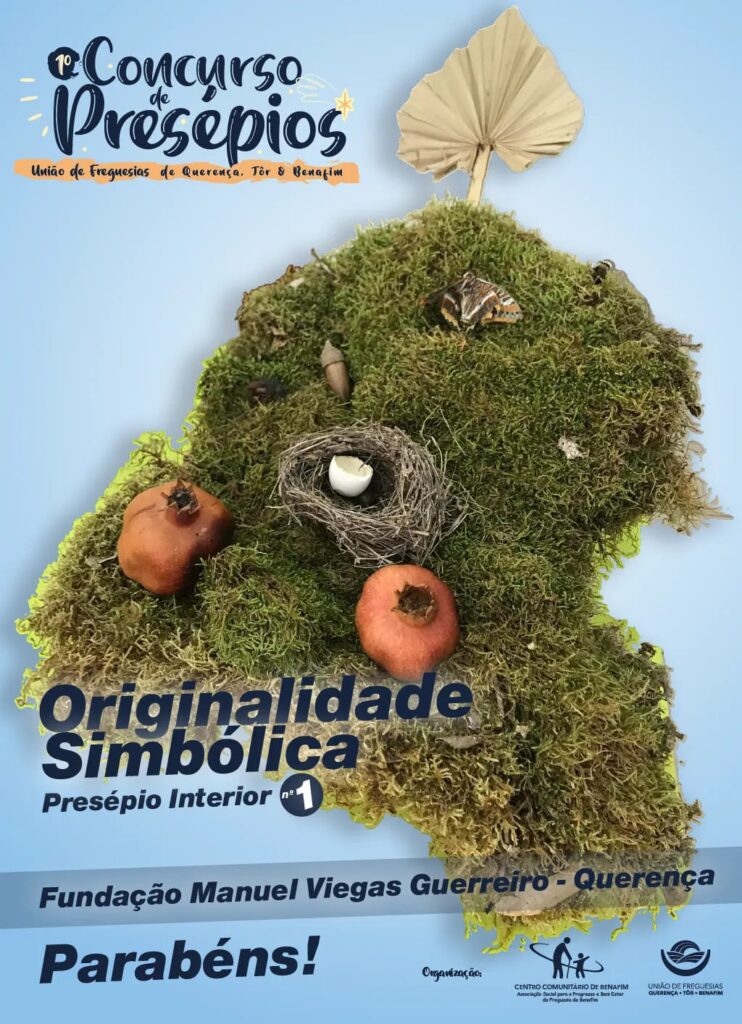