“The Echo of the Birds” gave a book

This work is the result of the set of texts that were written during the first confinement, in 2020 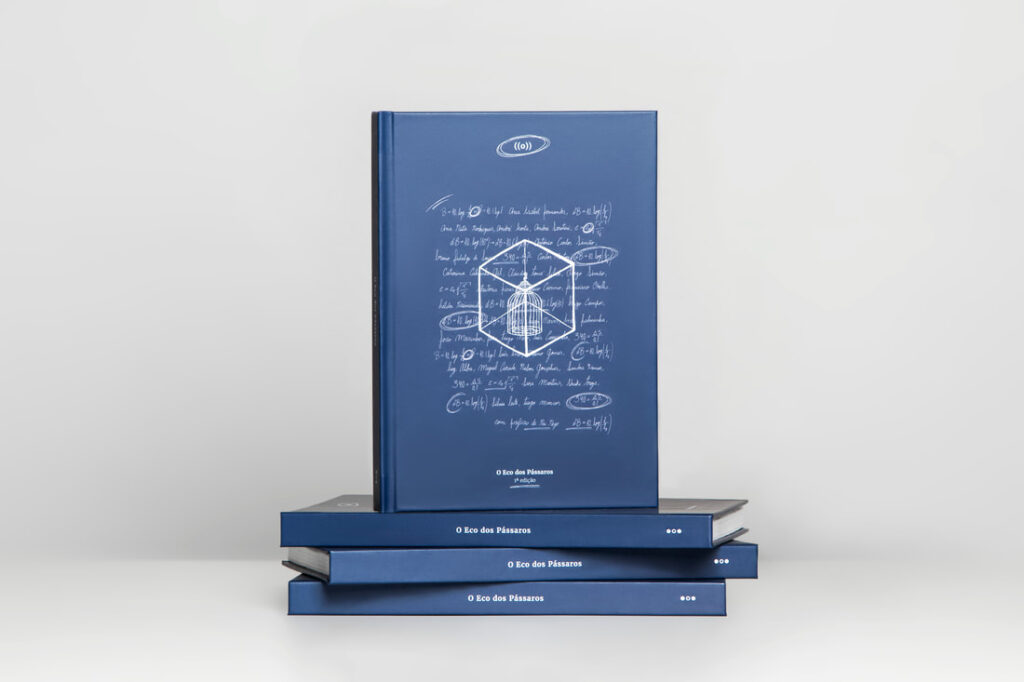 The book “The Echo of the Birds”, based on a project that was born in the first confinement in 2020, is presented this Wednesday, January 26th, from 18:30 pm, at Epopeia's studio, in Faro.

At that time, “Eco dos Pássaros” brought together authors and voices from South to North of the country. This work is the result of the set of texts that were written during that time.

Some of the texts were shared through six digital meetings, as well as in the digital initiative “O Eco dos Pássaros Fora da Gaiola”.

The opening of these meetings resulted in the exchange of experiences between authors, and between them and the public that gathered.