About 90 people are now called to be vaccinated with the booster dose. 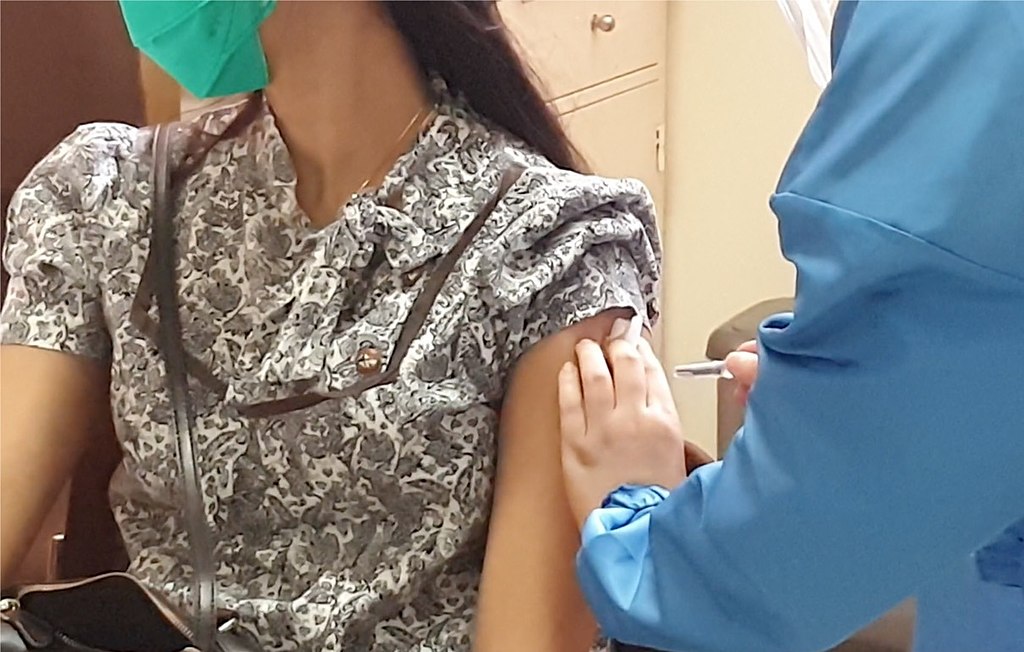 About 90 people are now called to be vaccinated with the booster dose against Covid-19, as they will integrate the 16.400 polling stations in the legislative elections or be employees of the parish councils.

According to a joint statement from the Ministry of Health and the Ministry of Internal Administration released this Thursday, January 13, vaccination today is dedicated to this universe, «convened by SMS, through central scheduling».

For eligible persons who do not receive the message, there will be digital passwords, upon presentation of a document proving the functions in question.

The coordinator of the vaccination plan, Carlos Penha-Gonçalves, army colonel, told Lusa that the number of eligible people in this case is estimated at 90, which represents the universe of one-day vaccine capacity, which is why the centers of vaccination will be dedicated exclusively to this process associated with the legislative elections.

Despite the initial estimate of around 90 people, Penha Gonçalves said that it is more difficult to quantify the people who are supporting the electoral act than those who are at the polling stations.

“Some will be summoned by SMS, but as this universe is a little undefined, there is a supplementary mechanism for people to access vaccination, asking for a digital password”, through the website of the Directorate-General for Health, he said.

The Government announced this Thursday that the Electoral Administration is collecting information from the Municipal Councils and Parish Councils regarding the identification of members of polling stations and officials of the boards that support the electoral act, who intend to receive the vaccine booster. .

16.427 polling stations are planned for these early legislative elections, of which 2.606 will be on the day of early mobility voting.

Legislative elections take place on the 30th of January, but registered citizens can vote in advance, on the 23rd, at a mobile polling station chosen by them, as long as they so request, which can be done through the portal, between the 16th and 20th of January.

The Government expects that in the legislative elections there will be a number of confined citizens similar to the last presidential ones, around 380 thousand.