LocalArte showcases the works of 49 artists from Lagos

Best works will be awarded 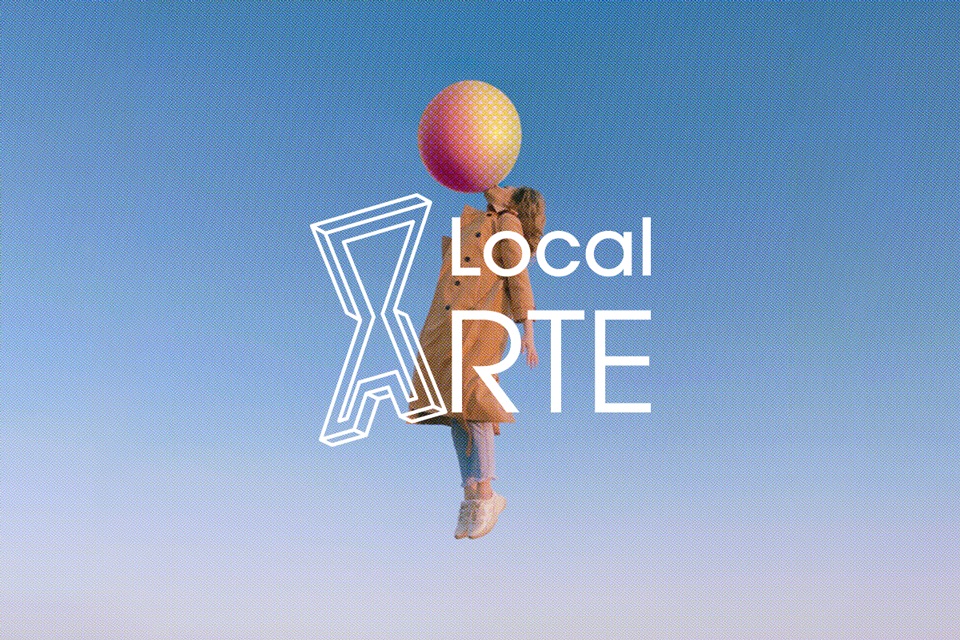 Works by 49 artists from Lagos will be on display from the 1st of February to the 19th of March at the Centro Cultural de Lagos, within the scope of LocalARTE, a contemporary art project that aims to promote the work of the Lacobrigensian artistic community.

This exhibition, which has free admission, includes works of painting, photography, sculpture and ceramics.

«Aimed at artists who are natural or resident in Lagos, this project organized by the Municipality of Lagos had as main objectives to promote and support the artistic community of the municipality, especially in the period of pandemic crisis in which culture was strongly affected. In fact, that was, from the outset, the motto to inspire these artists who, faced with something as negative as the effects of the pandemic, were challenged to present works created in that period ”, according to the municipality.

Applications ran until December 2021, “the exhibition of the forty-nine selected artists is now being prepared, in rooms 1, 2 and 3 of the Lagos Cultural Center, in an authentic celebration of art and creativity”.

The project also includes monetary prizes of 3, 2 and XNUMX euros for the three best works, which will be announced at the beginning of the exhibition.

«With the LocalARTE project, the municipality intends not only to support local artistic creation, but also to enrich Lacobrigensian culture in terms of the arts in the region and in the country, valuing the talent of those who were born here or chose Lagos to live and give wings to the arts. their creativity and imagination», concluded the Câmara de Lagos.