The book will be presented on the 15th of January, at 15:00, at the Manuel Teixeira Gomes Municipal Library 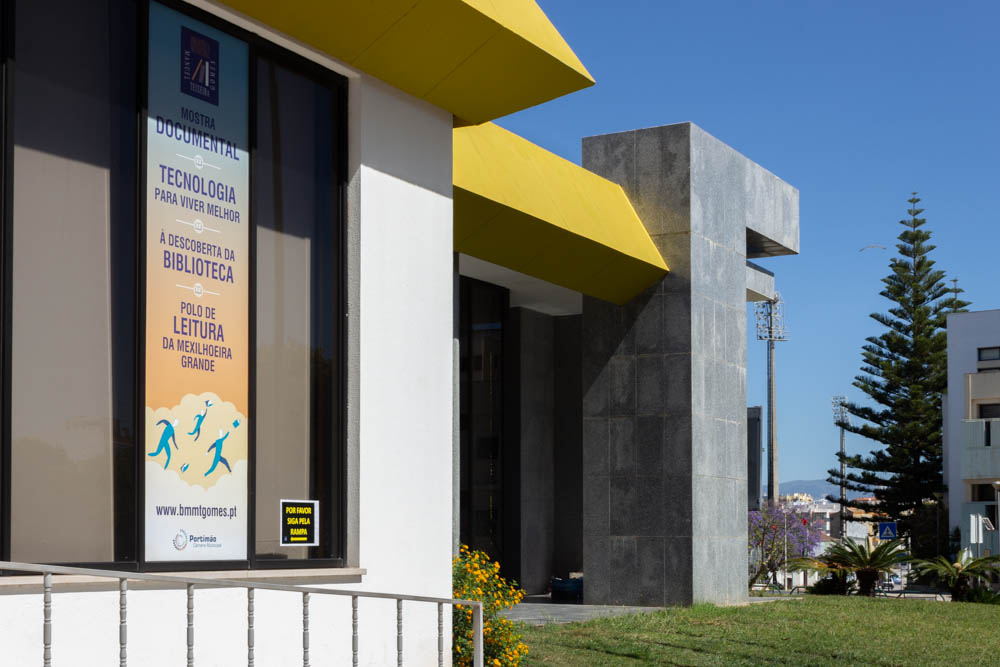 Stories of victims of domestic violence, from different perspectives and in an unprecedented dimension, will be presented in the book “Murro no Estômago”, by journalist Paulo Jorge Pereira, which will be made known on January 15, at 15:00 pm, at the Manuel Municipal Library Teixeira Gomes, in Portimão.

“Murro no Estômago” brings together, according to Paulo Jorge Pereira, “exciting, hard and raw first-person accounts; examples left with the hope that the story of those who read them may be different».

«To the stories collected by the journalist, are added the testimonies of professionals who fight the phenomenon and who are committed to the defense of those who suffer, being a reason for deep meditation the fact that, in the last 15 years, more than 500 women were killed by men in the context of intimate or family relationships», says the Portimão municipality.

The work “Murro no Estômago” is endorsed by Ego Editora, with the support of APAV – Portuguese Association for Victim Support, and in it the author intends to «call to action, so that we all know how we can help».

Paulo Jorge Pereira, born in Lisbon in 1970, has a degree in Social Communication and has worked in newspapers such as A Bola, Record, Diário Económico, Jornal Económico and Contacto, having published in 2017 the novel “Sons of the Arab Spring”.