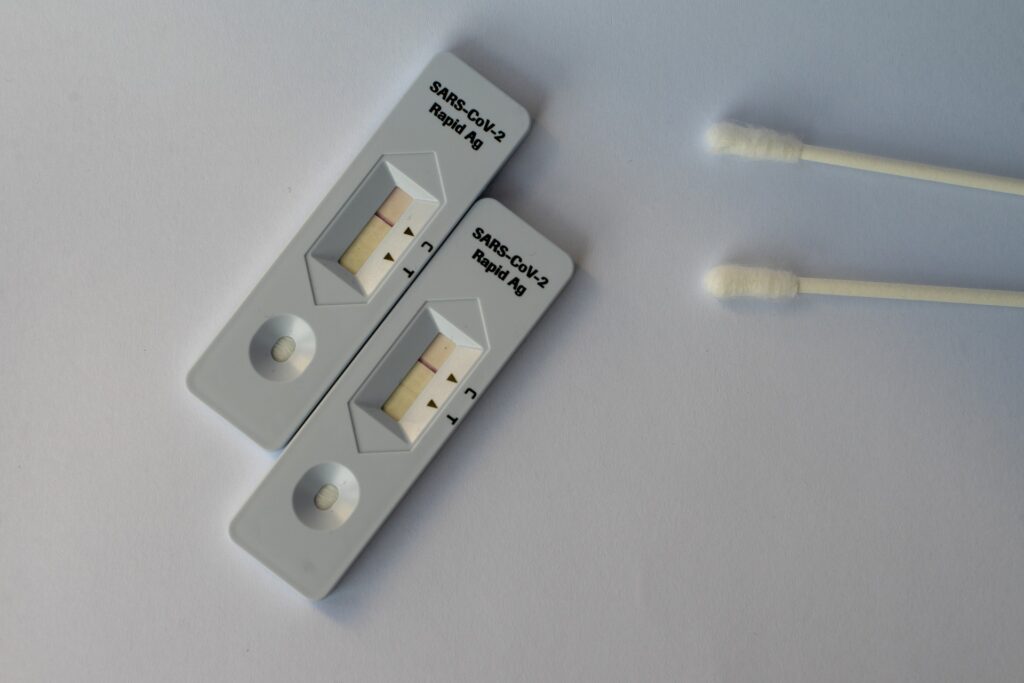 Lagoa will reinforce Covid-19 screening with various initiatives and protocols, including the setting up of a Testing Center in the grounds of the Lagoa Handicraft, Tourism, Agriculture, Commerce and Industry Fair Park (FATACIL).

The Covid-19 Testing Center, on the premises of FATACIL, opens this morning, providing the population with a free test per week, by prior appointment through this link.

The center, in an initial phase, will only be open on Friday afternoons and may, if necessary, have a longer period of service to the population.

In addition to the Testing Centre, the municipality of Lagoa is preparing to extend, for another six months, the protocol it has with the National Association of Pharmacies.

This protocol will allow the population residing in the municipality and the employees of the municipality to continue to carry out two free tests at the participating pharmacies (Farmácia Lagoa, Farmácia Maceta and Farmácia Ferragudo).

At this moment, the municipality already has a reinforcement of testing for the school community, through the carrying out of rapid tests, by the Red Cross, at the Testing Center located in the premises of the former hospital in Lagoa, which allows not to overload the National Health System. (SNS).

The municipality recalls that it is also on the premises of the former Lagoa hospital that "the population is tested, through the SNS, with PCR tests, whenever a Lagoa citizen is summoned to carry out the same test for having had a risk contact or suspected contamination.

The municipality informs that, “in addition to these means of testing available in the municipality, any citizen will be able to carry out four free tests through the exceptional regime of reimbursement of tests of the Ministry of Health, in the participating pharmacies”.

The municipality of Lagoa has Pharmacy Maceta and Pharmacy Porches as adhering pharmacies.

"It was extremely important to reinforce testing in the municipality, at a time when our children and young people will return to school and the period of containment decreed by the government will end", said Luís Encarnação, mayor of Lagoa.

“We have to join efforts to mitigate the effects of the pandemic to prepare for the high season period and safeguard our economy”, concludes the mayor.