The rally will take place on the 21st of January 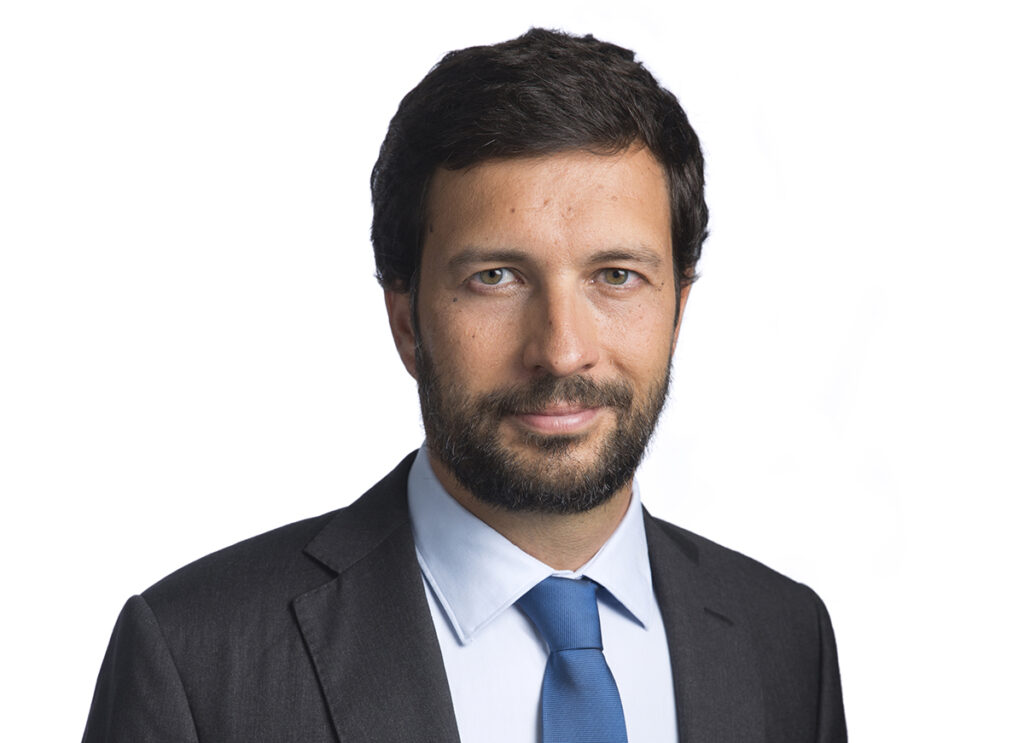 The CDU will organize a rally in Faro, in the Great Auditorium of the Rectory of the University of the Algarve, in Gambelas, on the 21st of January, which will feature the interventions of Catarina Marques, candidate for the Algarve Legislative 2022, and João Ferreira, replacing Jerónimo de Sousa.

According to the coalition, this rally, in which “several hundred activists and CDU supporters” will participate, will be preceded by a day with street actions in São Bartolomeu de Messines and Lagos.

Thus, on January 21, at 11:30 am, João Ferreira and Catarina Marques will participate in a meeting with the population of São Bartolomeu de Messines, next to the Health Center, in defense of the National Health Service.

The population of Messines “has fought a lot over the years in defense of the Health Center, demanding more doctors, more nurses, more consultations and longer hours”, explains the coalition.

At 15:30 pm, CDU candidates will participate in a public hearing in defense of the right to housing, which will take place at Praça Gil Eanes, in Lagos.

This is «an initiative that will take place in a municipality where, as in the main Algarve cities, house rent prices have risen to unbearable levels, denying the right to housing to those who live and work in the region».

The CDU will also «intensify its contact actions with workers and the Algarve population» during the electoral campaign period that begins today, with «daily initiatives in practically all municipalities in the region».

João Ferreira, candidate for the Assembly of the Republic and member of the Political Commission of the PCP, will take the place of Jerónimo de Sousa – who is recovering from a surgical intervention.