European institutions highlight the Euro as a symbol of success, unity and peace

20th anniversary of the circulation of the Euro was marked yesterday 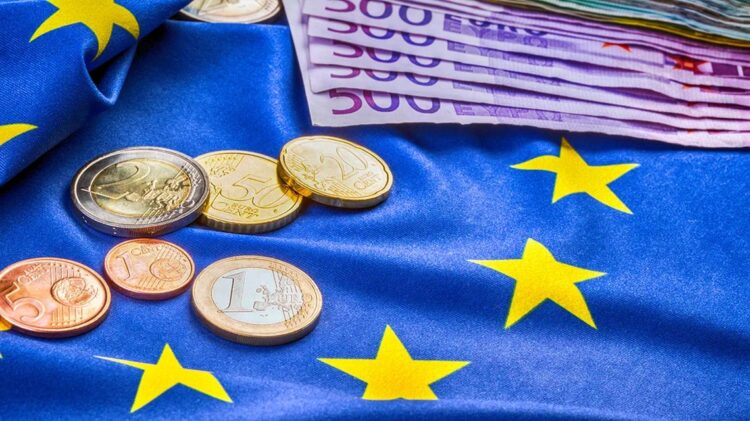 The presidents of the European institutions affirmed this Saturday, January 2nd, on the 20th anniversary of the circulation of the euro, that the single currency is a "symbol" of "success, unity" and "peace".

"The euro is one of the most powerful currencies in the world" and is "a strong symbol of unity," said European Commission President Ursula Von der Leyen in a message posted on her official Twitter account.

"It is a concrete symbol of success that our citizens carry, every day, in 19 of the 27 member states, and in the pockets of almost 350 million citizens", underlined, in turn, the President of the European Council, in a statement. .

According to Charles Michel, "despite the crises, the euro has shown itself to be resilient", which "was never more true than during covid-19".

In the same vein, the President of the European Parliament David Sassoli considered that the common currency is a "symbol of peace and integration, the realization of a historic political vision".

Von der Leyen and the President of the Council of Europe also highlighted the Euro as a currency to promote sustainable investment and innovation, with which "about half of the world's green bonds are issued", according to Michel.

The former Belgian prime minister also called for the "strengthening" of the Economic and Monetary Union to make the euro an "even more attractive currency".

"Let us make today, this anniversary, a day that reinvigorates our commitment to European collective action, to strengthen our Economic and Monetary Union and to move forward with confidence," said Michel.

The euro, the official currency of 19 countries of the European Union (EU) that covers 340 million people, celebrates today the 20th anniversary of its entry into circulation and makes it the second world reserve currency.

The introduction of the euro as a currency on the world financial markets took place on 1 January 1999, but it was not until 2002 that it actually reached the pockets of citizens as physical currency.

On Friday, Eurogroup Economy and Finance ministers called for the continuation of the example of the "unprecedented collective effort" that the creation of the euro represented 20 years ago to address the challenges of the post-pandemic era, including the advancement of union banking and leveraging Next Generation funds.

Also on Friday, the president of the European Central Bank Christine Lagarde highlighted the euro as a currency without which "recent situations would have been much more serious".

“Without a doubt, the euro has strengthened us. Since the adoption of the single currency, we have had better tools to manage crises», wrote Lagarde in an article published in several European newspapers.